Ebuehi In Action As Twente Beat Groningen To Go Top In The Netherlands; Simon Suffers Defeat With Nantes 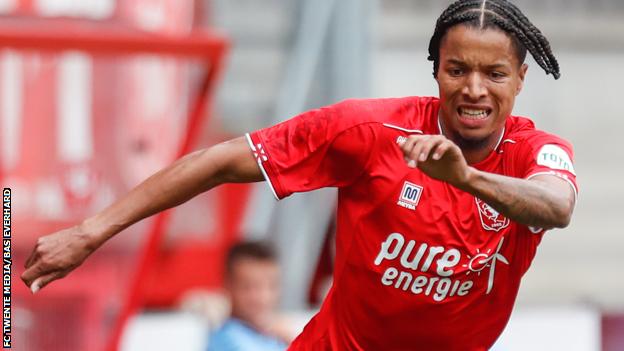 The game was Ebuehi’s third for Twente since joining them on loan from Benfica.

It was a second win (one draw) in three league games for Twente who are top on seven points.

Vaclav Ceray, Danilo and Alexander Jeremejeff were the scorers for Twente while Ahmed El Messaoudi got Groningen’s goal.

And in France Moses Simon was at the receiving end following Nantes’ 2-0 loss at Lille.

Simon saw action for 90 minutes but could not prevent his side from suffering their second league defeat of the season.

Nantes are now winless in their last three league games  (two defeats and one draw).

An own goal by Nantes Nicolas Pallois opened scoring for the home team before Burak Yilmaz added the second. 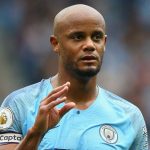 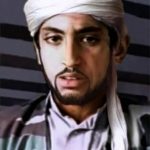 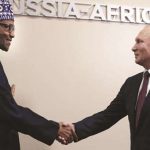 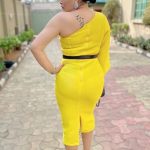