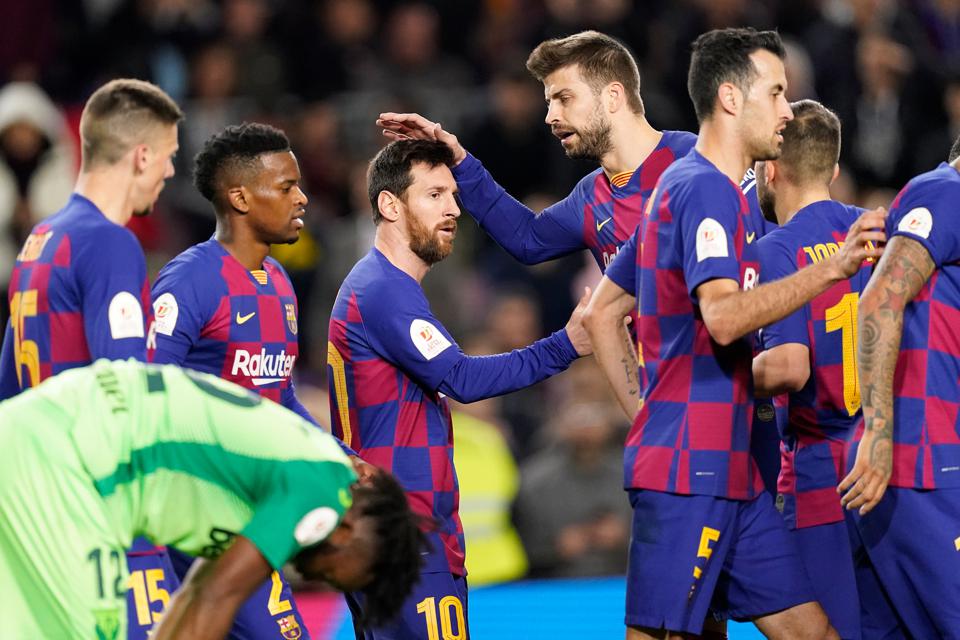 Barcelona’s previous game-day fixture was postponed as a result of their participation in the quarter-final of the Champions League.

Meanwhile, defending La Liga champions Real Madrid look to rub off the draw against Real Sociedad in the opening day, as they come up against Real Betis on Saturday at 8 pm.

Barcelona will come up against Villarreal at Camp Nou, having slipped in the La Liga title race to arch-rivals Real Madrid the previous season. Philippe Coutinho has returned from his loan deal from Bayern Munich.

The Camp Nou outfit have overseen the departure of Luis Suarez, Arthur, Ivan Rakitic and Arturo Vidal. Meanwhile, the club has won the two pre-season friendlies under Ronald Koeman and look at a promising start under the former Netherlands national team manager.

The matches will air on ST Sports Premium, a channel dedicated to La Liga matches in French commentary.

Basic and Smart bouquet subscribers will have access to Elche vs Real Sociedad match on Sports Life channel on Saturday at 5:30 pm.

Other matches this weekend include: Alaves vs Getafe on Saturday at 12 noon, Atletico Madrid vs Granada at 3 pm and Cadiz vs Sevilla at 5:30 pm on Sunday, etc.