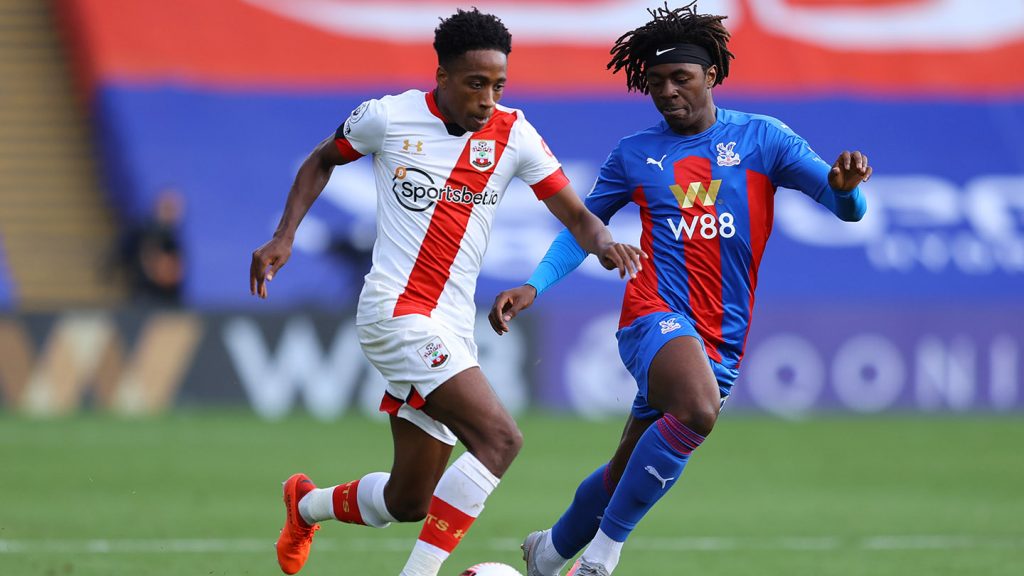 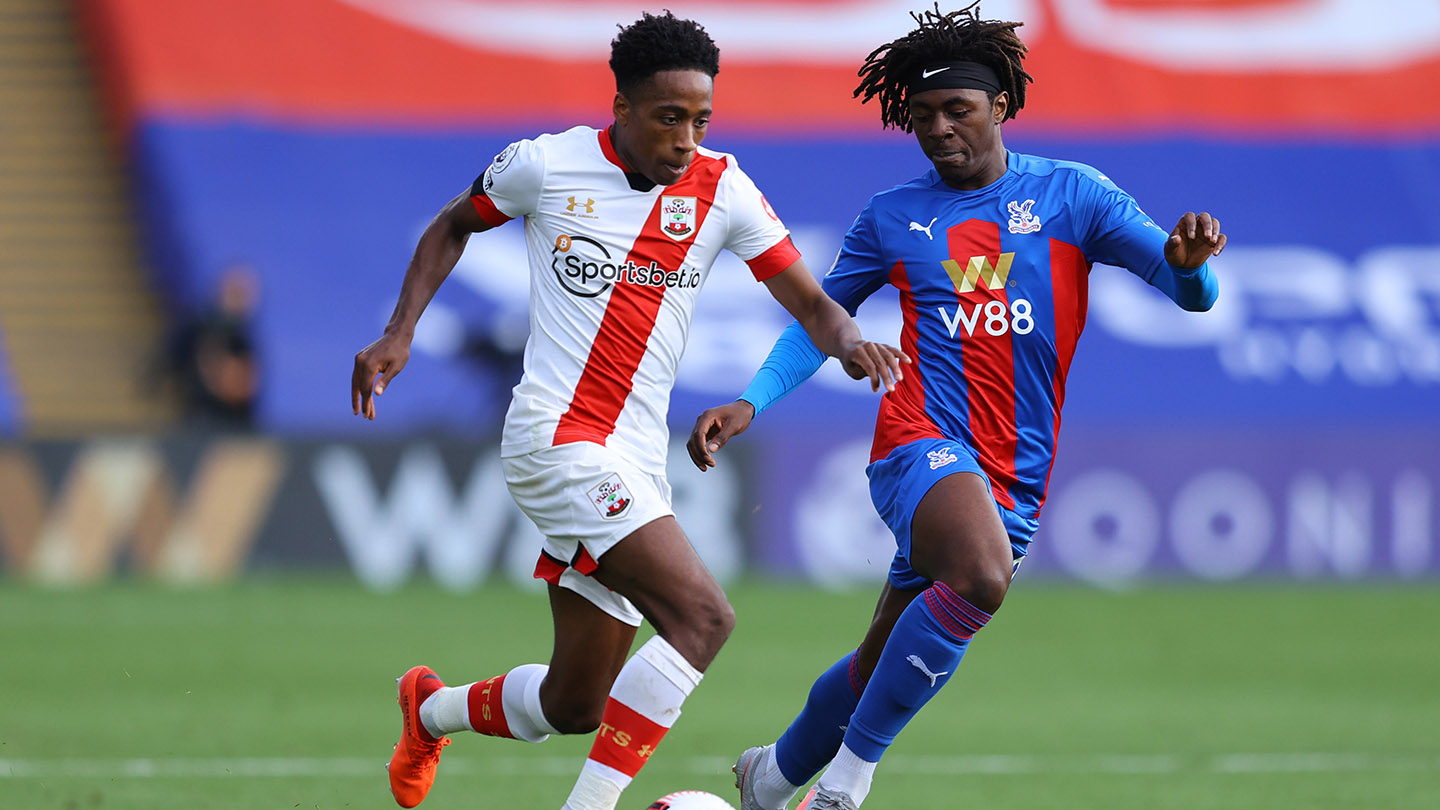 Eze signed joined Crystal Palace from Championship side Queens Park Rangers and has helped them secure back-to-back wins in the Premier League.

And when asked how he feels the competition provided Eze and Chelsea on loan striker Michy Batshuayi, Hodgson said it has bolstered not only his attacking options but existing players’ attacking drive, too.

“I enjoy it from the club’s point of view and players’ point of view,” Hodgson said on Crystal Palace website on Friday.

“Because there’s no doubt players need that edge on keeping their standard to the high level that’s required.

“Competition for places is good for everyone at the football club and certainly as the manager. We’ve long since come away from believing football is an 11-man game, especially during lockdown when we were getting used to it being a 16-man game… The quality of your bench becomes of vital importance.

“We’ve been able to bring in players to bring in competition to our attacking phase of play. In Eberechi Eze and Michy Batshuayi we have players to score and make goals.”

Crystal Palace will hope to make it three consecutive wins in the Premier League when they host Everton on Saturday. 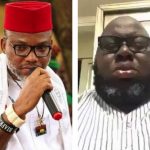 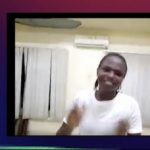 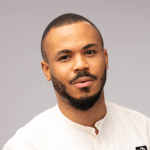 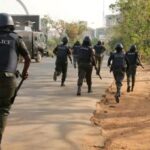 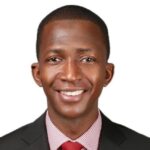