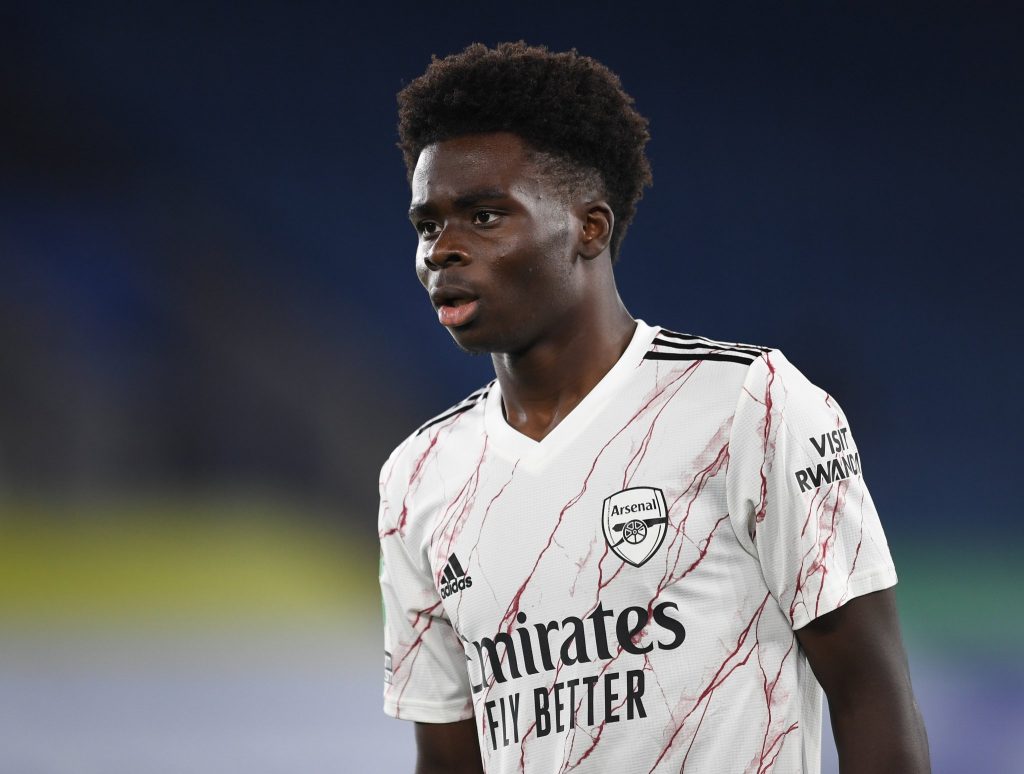 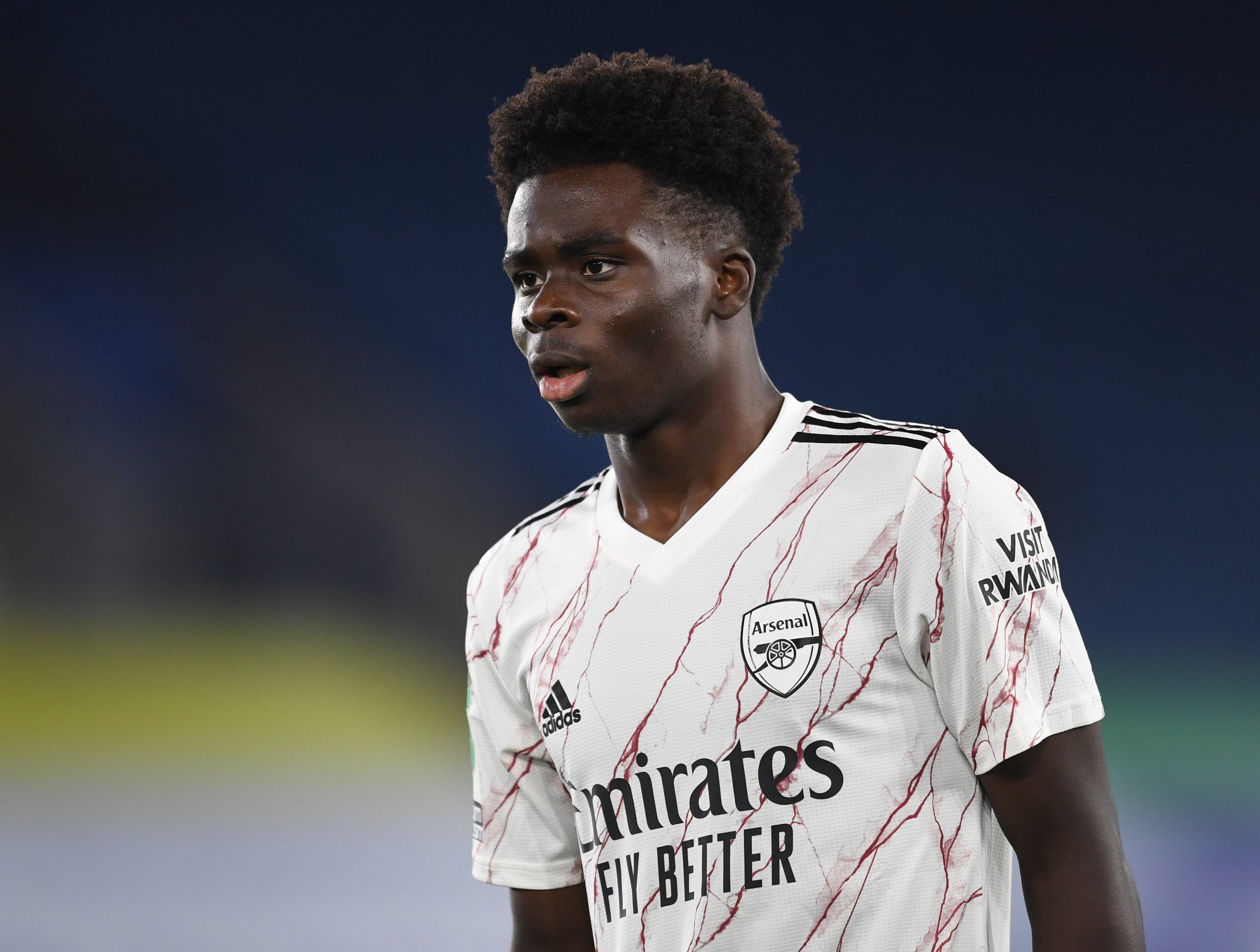 Bukayo Saka has been voted Arsenal’s Man of the Match in their 2-0 win against Leicester City in the third round of the Carabao Cup on Wednesday night, Completesports.com reports.

Arsenal announced Saka as their best player in a poll published on the club’s Twitter handle.

The 19-year-old followed his impressive performance in the win against West Ham United at the weekend with another outstanding display over Leicester.

Saka polled 42 per cent of the votes casted by fans for his performance to finish top.

Reiss Nelson was second with 20 per cent while David Luiz and goal scorer Edward Nketiah both had 19 per cent.

Saka is still in the running for the 2020 Golden Boy award after making the 40-man shortlist released last week.
He had a memorable season for Arsenal last campaign after providing 12 assists and scoring four goal.

He capped last season with an FA Cup winners medal with the Gunners.