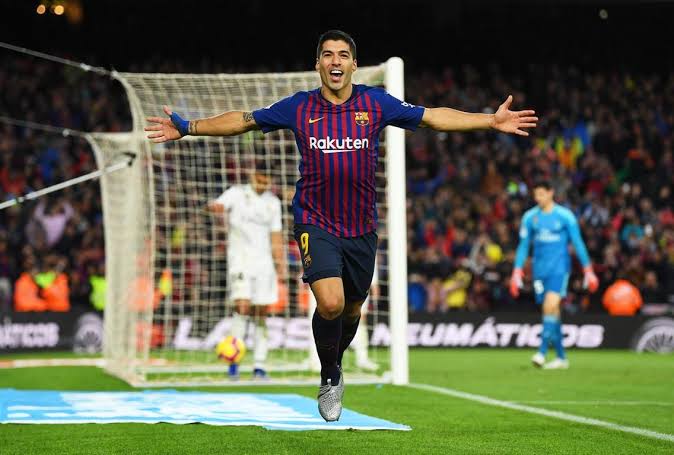 The Catalan giants made the announcement in a statement released on their official website.

The statement reads: “Barcelona and Atlético Madrid have reached an agreement for the transfer of the player Luis Suárez. The Madrid club will pay FC Barcelona 6 million euros in variables.

“Barcelona would like to publicly express their gratitude to Luis Suárez for his commitment and dedication and wishes him all the best for the future.

“On Thursday 24 September from 12.30pm CEST there will be a farewell event for the player and following that a remote press conference.

“Luis Suárez is leaving Barça after six glorious seasons. He has played a key role in winning no fewer than thirteen major trophies.

“He joined the club in the summer of 2014 and made his competitive debut in the Clásico against Real Madrid. He scored his first goal in a 4-0 win in the Champions League at APOEL, while he got his first Liga goal against Cordoba in December.”

During his time at Barcelona Suarez helped them claim their second treble in the 2014/2015 season.