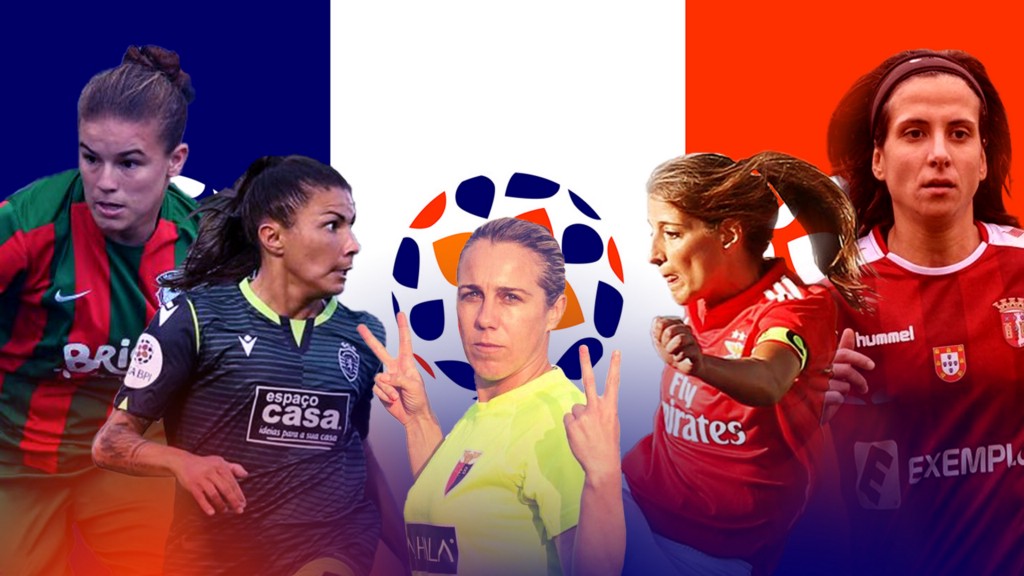 Build now your team in the official fantasy of the Portuguese women’s football league.

In partnership with the Portuguese Football Federation for the second consecutive year, once again, RealFevr organizes and manages the one and only women’s football fantasy league with the seal of a federation.

This new season brings a new competitive model, new clubs and many new players, so you’ll have to choose wisely and make sure who is essential to have in your team.

All these questions will start to be answered this weekend!

Liga BPI’s first game, CF Benfica vs. SF Damaiense, will take place this Saturday, the 26th of September at 15h00 GMT+1, which means that the market will close one hour earlier, at 14h00 GMT+1. Until then, you have unlimited transfers and substitutions so that you can test all the options and form the best squad possible to lead you to victory. Look at the price of each player, take into account all the variables and prove that you are the best women’s football fantasy coach.

Let us remind you that from this season on, you can only create 1 #LigaBPIFantasy team, unless you subscribe to the RealFevr Premium. In that case, you can create up to 3 teams and thus increase the probability of finishing the season at the top of the ranking. Find out more about the Premium subscription in the article below.

RealFevr Premium: The beginning of a new era

And speaking of winning, as we are Liga BPI’s official fantasy league, we will have official prizes to offer throughout the season. But we will leave that for later and soon we will tell you everything about it in an article fully dedicated to the prizes.

Until then, don’t waste any more time, venture out and build now your #LigaBPIFantasy dream team here, invite your friends and nicely beat them all to prove them who’s the best fantasy manager!

Liga BPI Fantasy is now available at RealFevr! was originally published in The Call-Up on Medium, where people are continuing the conversation by highlighting and responding to this story.