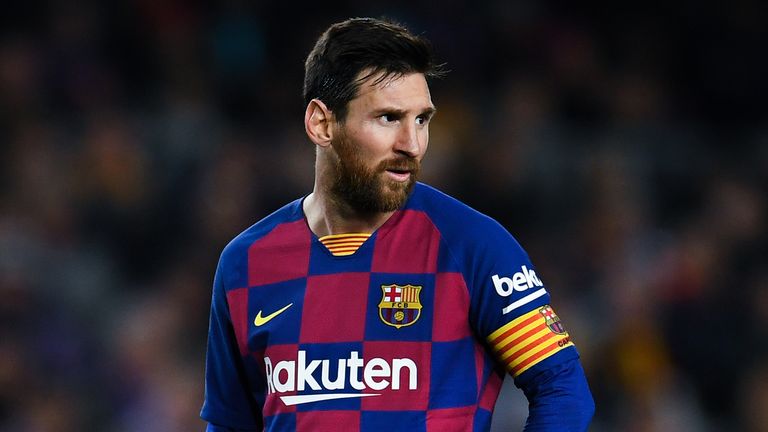 Lionel Messi’s former agent Fabian Soldini has revealed the Barcelona skipper was ‘tempted’ by the prospect of joining Arsenal in 2003 when his close friend Cesc Fabregas agreed to move to England.

Messi, Fabregas and Gerard Pique were part of a special generation of talent coming through Barcelona’s famed La Masia academy.

Arsene Wenger, with his network of scouts,  had identified the trio as potential signings for Arsenal.

Fabregas would join Arsenal in July 2003 while Pique moved to United a year later.

Messi would eventually stay at the Nou Camp and make his debut as a 17-year-old in October 2004.

The Argentine has gone on to make 731 appearances for Barcelona and score a remarkable 634 goals.

“[Messi] was tempted to go to Arsenal, but he didn’t go,” Soldini told Spanish publication Marca.

“I remember the day that Cesc asked to leave [Barcelona]. Messi was also asked to go, but he didn’t want to leave.”

“I think Arsene stated while manager that we were close to signing Messi [in 2003],” Cagigao told BBC Sport.

“I wouldn’t go as far as saying we were close.

“We were there or thereabouts and discussions took place with his representatives.

“He had issues with a work permit, so that was discarded.”