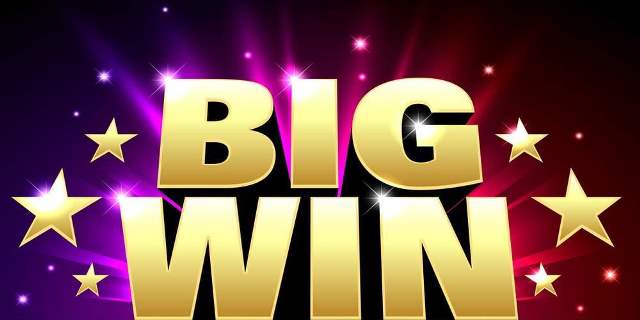 Biggest Slot Jackpots In The 20th And 21st Century

Many people would probably be quite surprised to find out that some of the biggest ever gambling jackpots over the last century or so have actually come courtesy of progressive jackpot slots, rather than some of the more traditional casino games such as poker or roulette. Of course, the prizes on offer in high stakes poker tournaments are still larger, however anyone can win a huge slot jackpot, not everybody can even have the chance to compete in a high stakes poker tournament – play at dreamjackpot.com.

Historically speaking it is the Las Vegas Megabucks machines that have ended up paying outrageous jackpots the most frequently, and these are also the slot machines that helped to popularise the world of progressive jackpots too. More recently in the online slots world games such as Mega Moolah have made several people incredibly rich too. But enough of that, let’s have a look at the biggest slot jackpots in the 20th and 21st centuries.

Related: 15 Crazy Facts About The Lottery

All the way back in 1998 one very lucky recently retired flight attendant happened to find themselves in Las Vegas, and decided to try their luck on one of the iconic Megabucks machines that can be found in various casinos across the city. To the man’s shock he accidentally placed far too much money on one spin of a Megabucks machine, however it seems as though someone was looking down on him favourably, as he ended up winning the jackpot!

It was a total of $27.5 million, which is a pretty absurd amount of money to win anyway, let alone after thinking you had ruined your gambling session with a bet that was too big. This was the largest slot jackpot won at the time, and it continues to reside comfortably in the top 10.

The first thing you are going to notice from this subheading title is that there are two jackpot amounts, and that is because one incredibly lucky US citizen called Elmar Sherwin was lucky enough to win two gargantuan jackpots over the course of his life, both on the famous Las Vegas Megabucks machines (where else?).

Back in 1989 Mr Sherwin had very recently retired, and what better place to celebrate than Las Vegas? He eventually found himself sat down in front of a Megabucks machine, and a few spins later was lucky enough to end up winning a $4.6 million jackpot. But the story does not end there either, because a few decades on in 2005 Elmer Sherwin returned to a Las Vegas Megabucks machine, and this time ended up winning an extraordinary $21.1 million.

By now you really must be wondering what the de facto biggest slot jackpot of all time was, and the answer is $39.7 million. As is the case with most other huge jackpots, this was won on a Las Vegas Megabucks machine, with one ballsy software engineer placing down a bet of $100 on one single spin.

Safe to say it paid off…