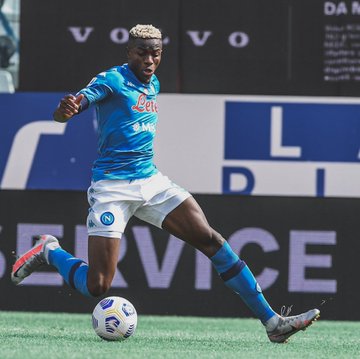 Gattuso Lavishes Praise On Osimhen After Napoli Win Vs Parma

Osimhen made a huge impact in Napoli’s 2-0 away win despite starting the game on the bench.

The Nigeria international replaced Diego Demme in the 62nd minute.

Dries Mertens gave the visitors the lead two minutes after his introduction, while Lorenzo Insigne doubled the advantage on 77 minutes.

“In the first half we didn’t attack the depth very little. That was the biggest mistake that didn’t allow us to go and exploit the superiority,” Osimhen to the club’s official website.
“In the second half we were better at aggression. Osimhen’s entry was important, but I have no doubts about the boy.

“He is a quality striker and he is also a boy of great humanity. After a few days he was already a point stable in the locker room. He is loved by everyone and for me, this component is very important “.

“In the last half hour we went to 4-2-3-1, and we had to take some risks. We have our principles of the game that are firm, what we still have to achieve is intensity”

Napoli will host Genoa in their next Serie A game . 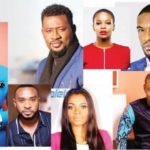 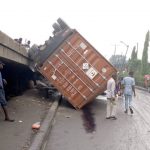 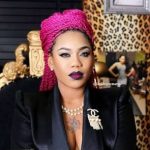 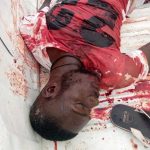