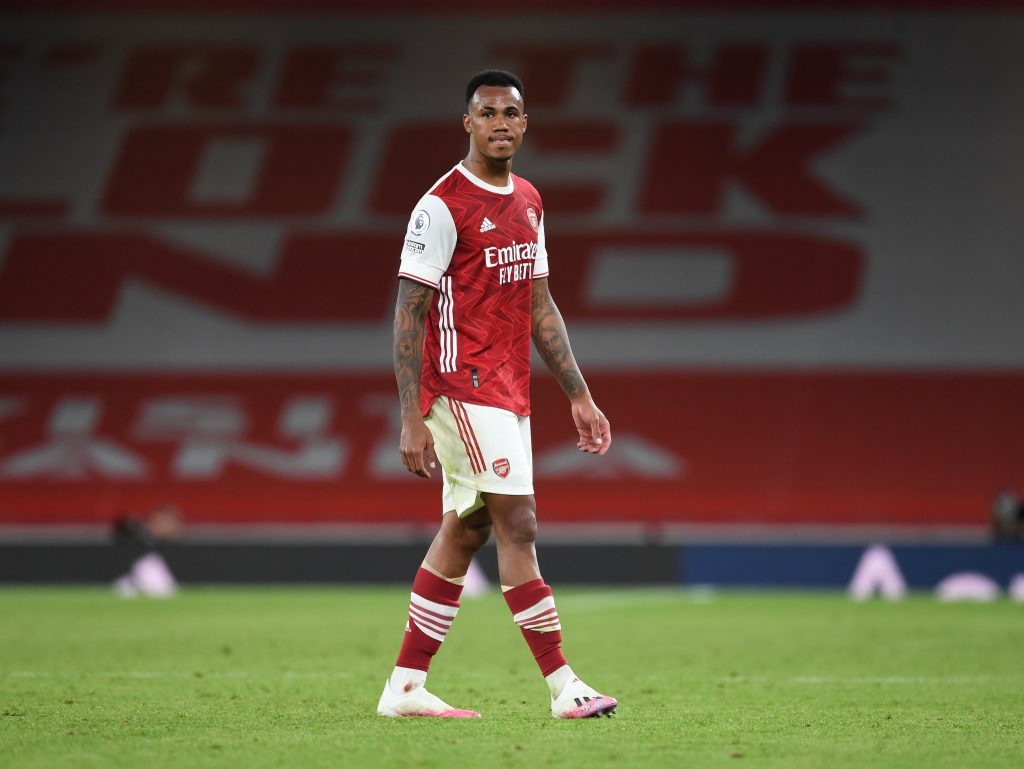 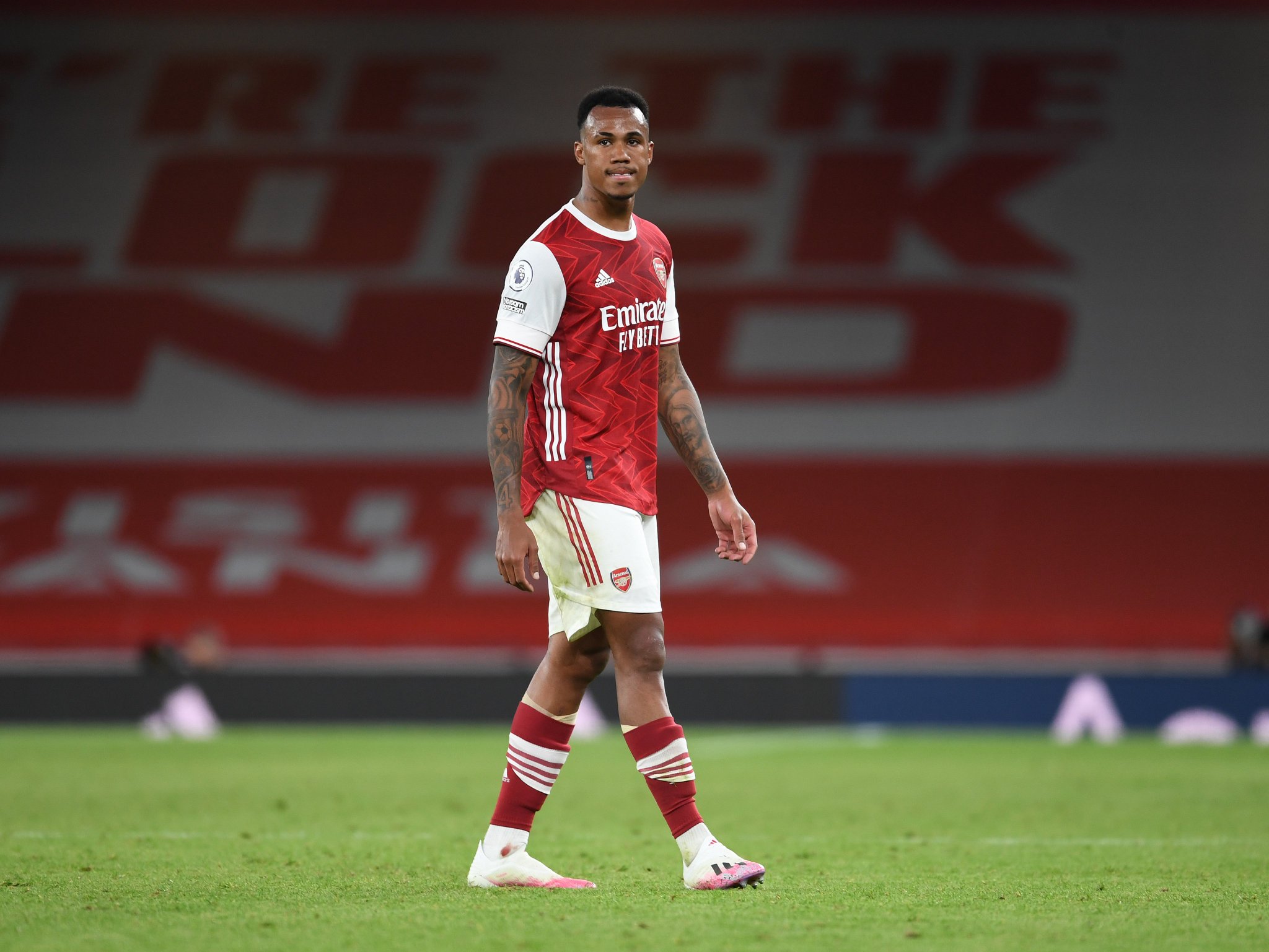 New signing Gabriel Magalhães was voted Arsenal’s Man of the Match ahead of Bukayo Saka, in Saturday’s 2-1 win against West Ham United at the Emirates stadium, Completesports.com reports.

Arsenal announced Gabriel as the Gunners’ best player on their verified Twitter handle after fans votes.

The former Lille defender got 45 per cent of the votes while Saka was second with 24 per cent in the four-man shortlist.

In third place is Dani Ceballos with 22 per cent and Edward Nketiah,who scored the winner, got nine per cent.

Saka was instrumental in Arsenal’s two goals as he got involved in the build up to both strikes.

It is now back-to-back victories for Arsenal so far this season after they opened their campaign with a 3-0 win against Fulham.

Saturday’s win means they are now second with six points behind leaders Everton.