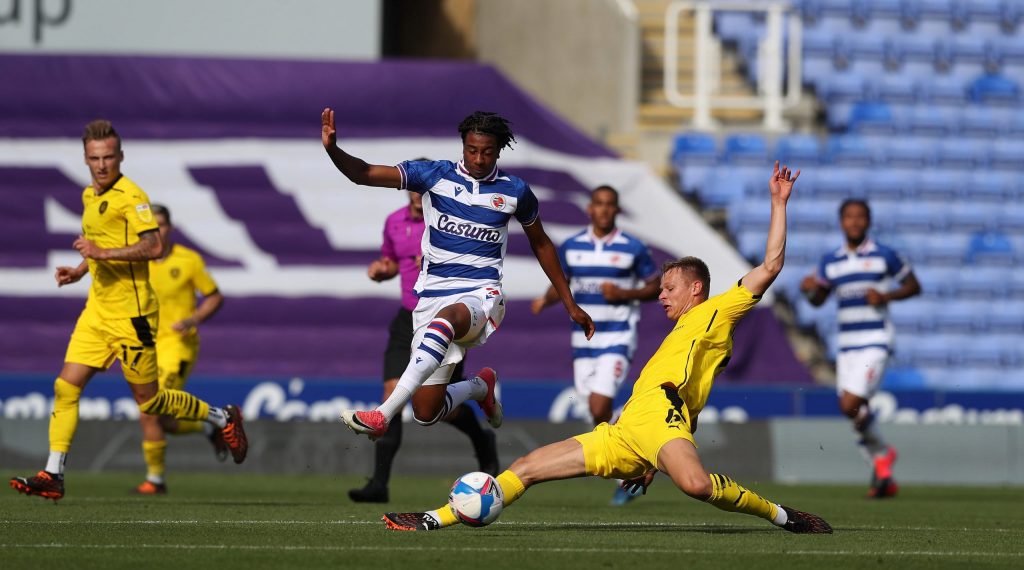 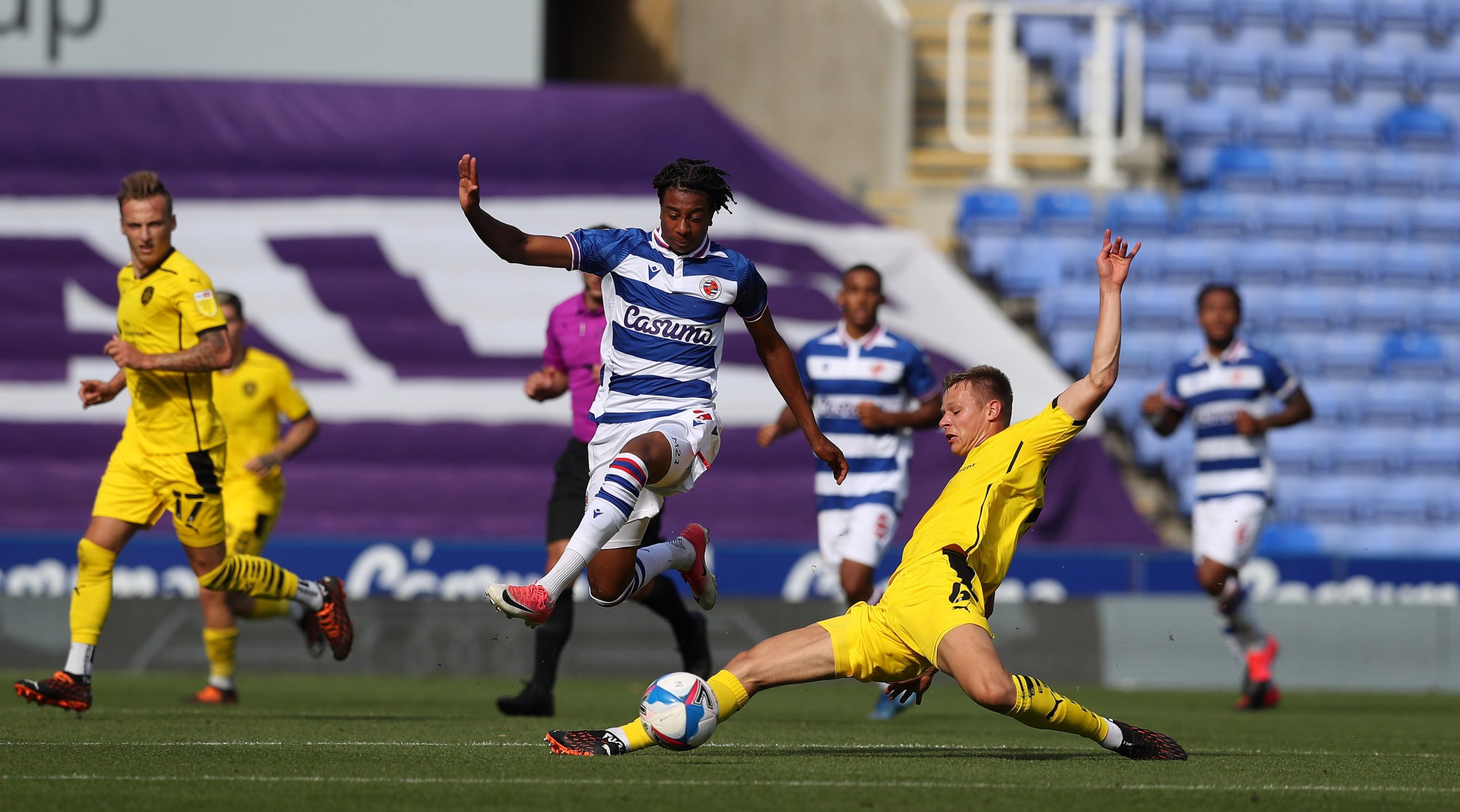 Ovie Ejaria and Sone Aluko were both in action as Reading recorded their second win of the campaign after edging out Barnsley 2-0 at the Madejski Stadium on Saturday, reports Completesports.com.

The duo also featured in Reading’s 2-0 away win at Derby County last weekend.

Ejaria scored the Royals second goal in the game.

Victor Adeboyejo was an unused substitute for Barnsley in the game.

At the Hillsborough, Isaac Success and Tom Dele-Bashiru were not included in the matchday squad as Watford held their hosts Sheffield Wednesday to a 0-0 draw.

The duo are yet to make an appearance for Watford this season.

Fisayo Dele-Bashiru was an unused substitute for Sheffield Wednesday. 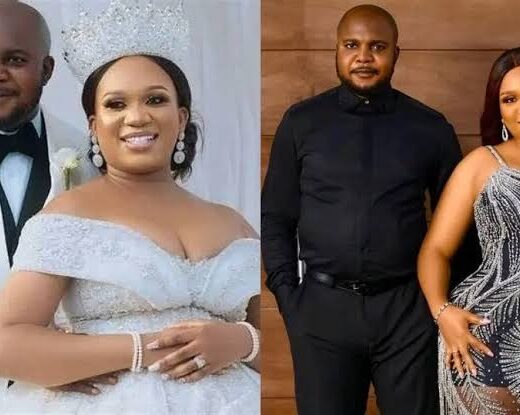 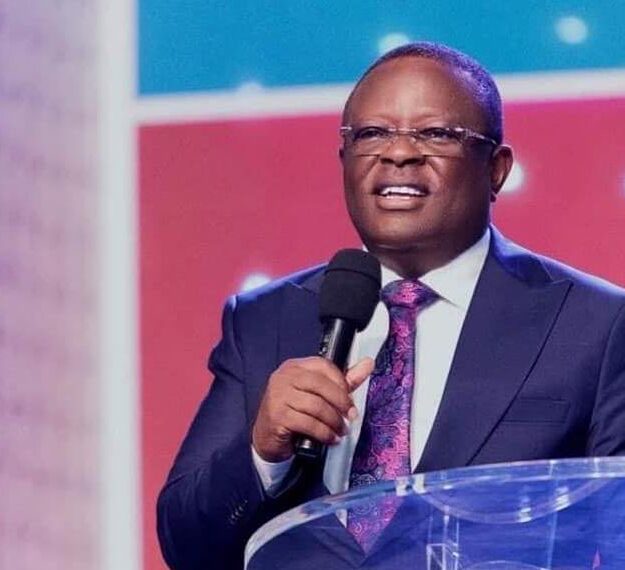 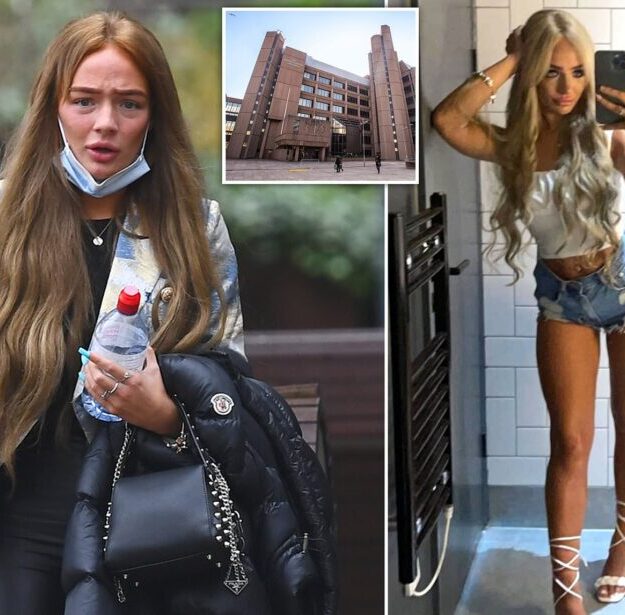 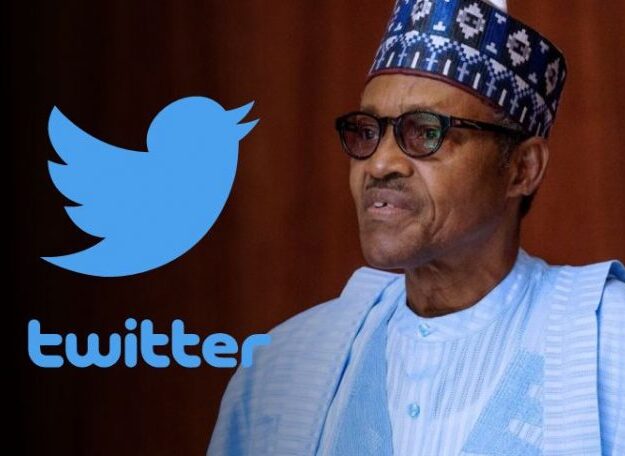