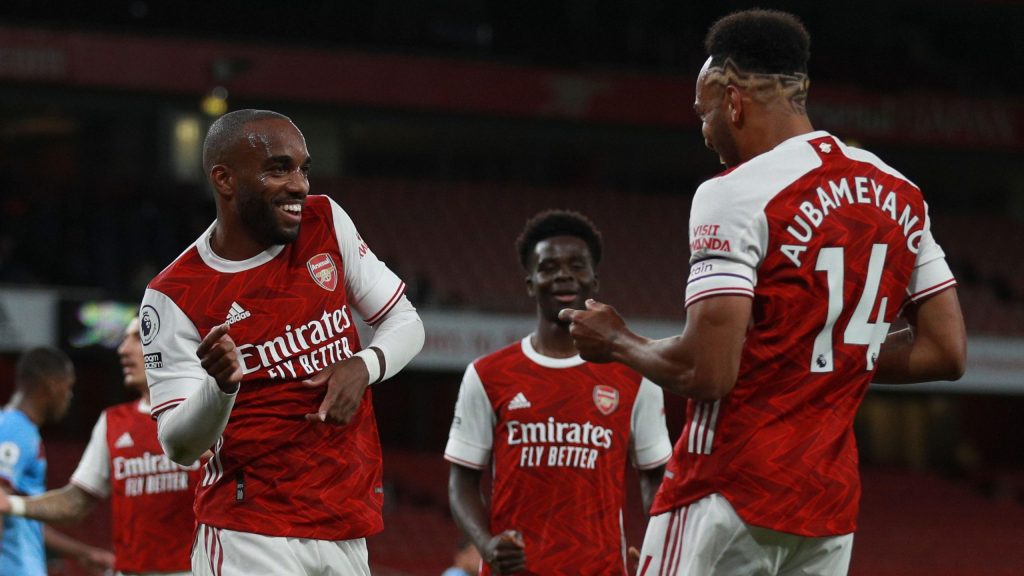 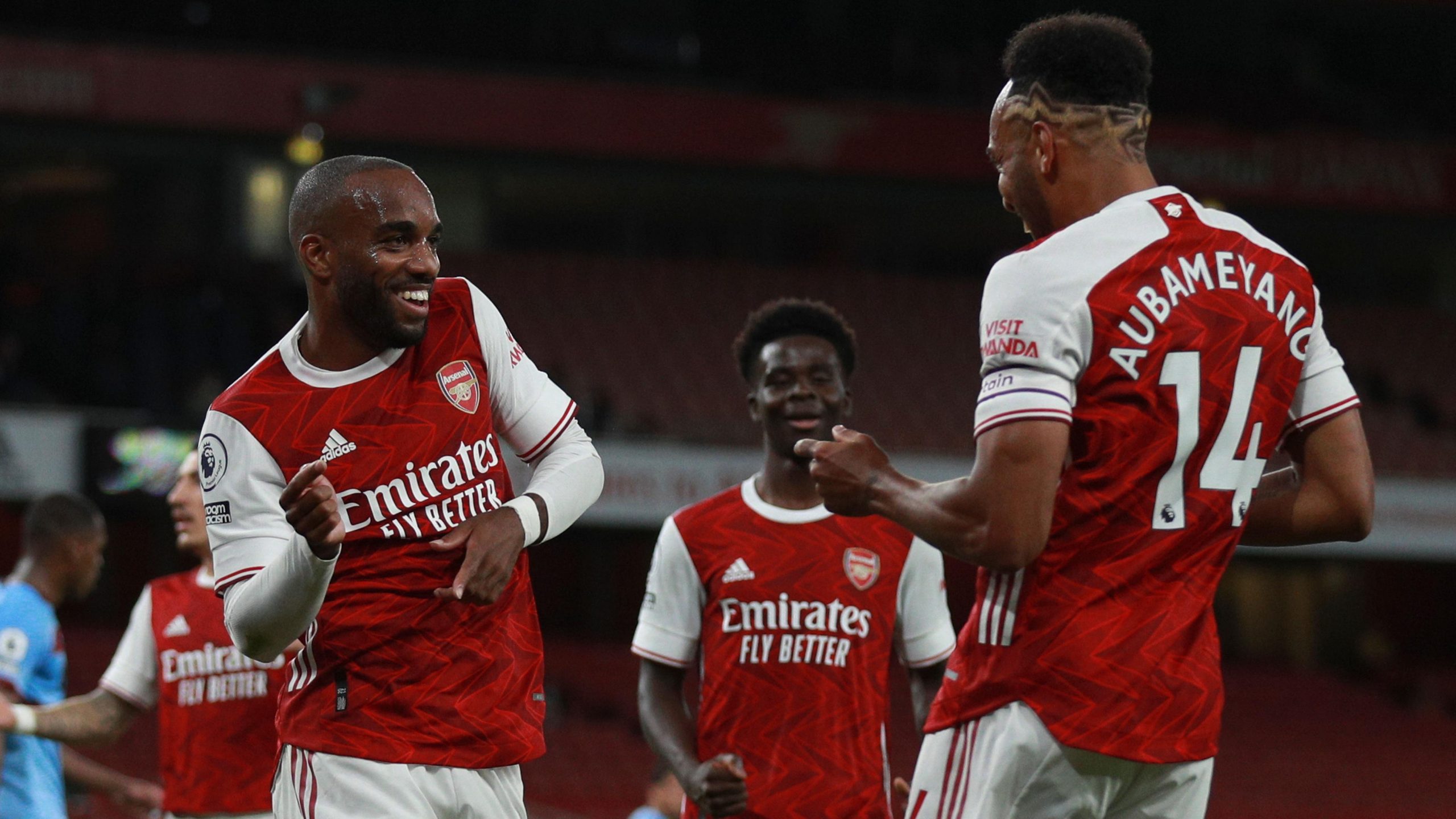 Arsenal left it late but managed to defeat West Ham United 2-1 to make it two wins out of two on Saturday’s Premier League at the Emirates stadium, Completesports.com reports.

Substitute, Edward Nketiah, was the hero for Arsenal as he poked home from range to give his side the hardfought win.

Bukayo Saka made his first start this season and was instrumental in Arsenal’s two goals.

The Gunners were hit with an early setback following the injury to Kieran Tierney during warm-up which saw Sead Kolasinac brought in.

Arsenal broke the deadlock in the 25th minute through Lacazette who powerfully nodded in Pierre-Emerick Aubameyang’s lofted cross after the Gabonese was released by a clever pass from Saka.

On the stroke of half-time West Ham equalised as Antonio steered in a teasing cross from close range.

But in the 85 minute Arsenal scored the winner through Nketiah who tapped into an empty net off a Dani Ceballos pass after the Spaniard collected a through pass from Saka.