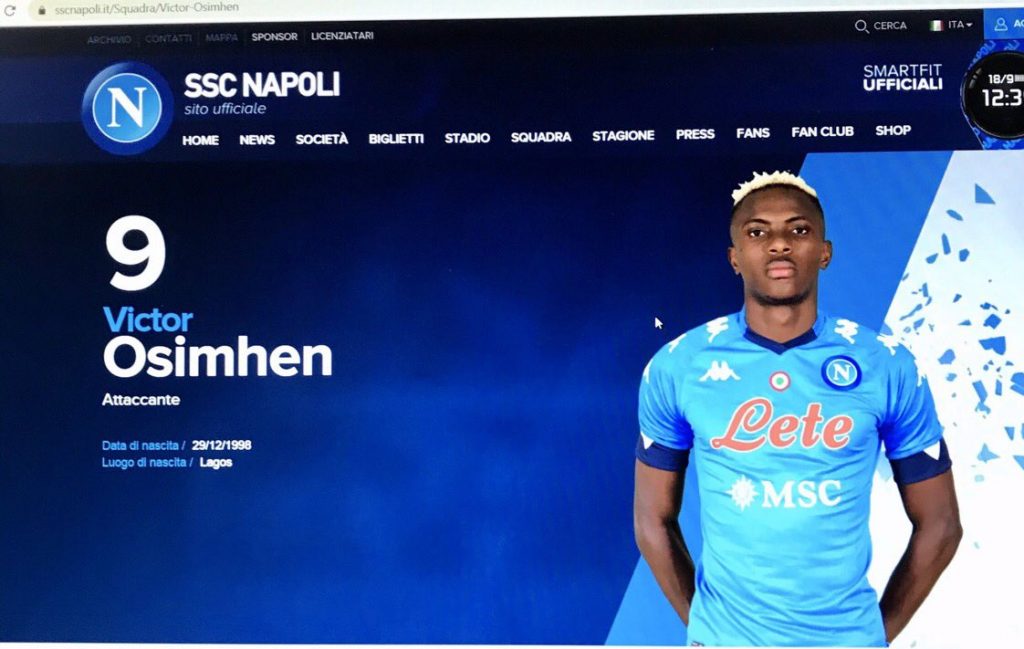 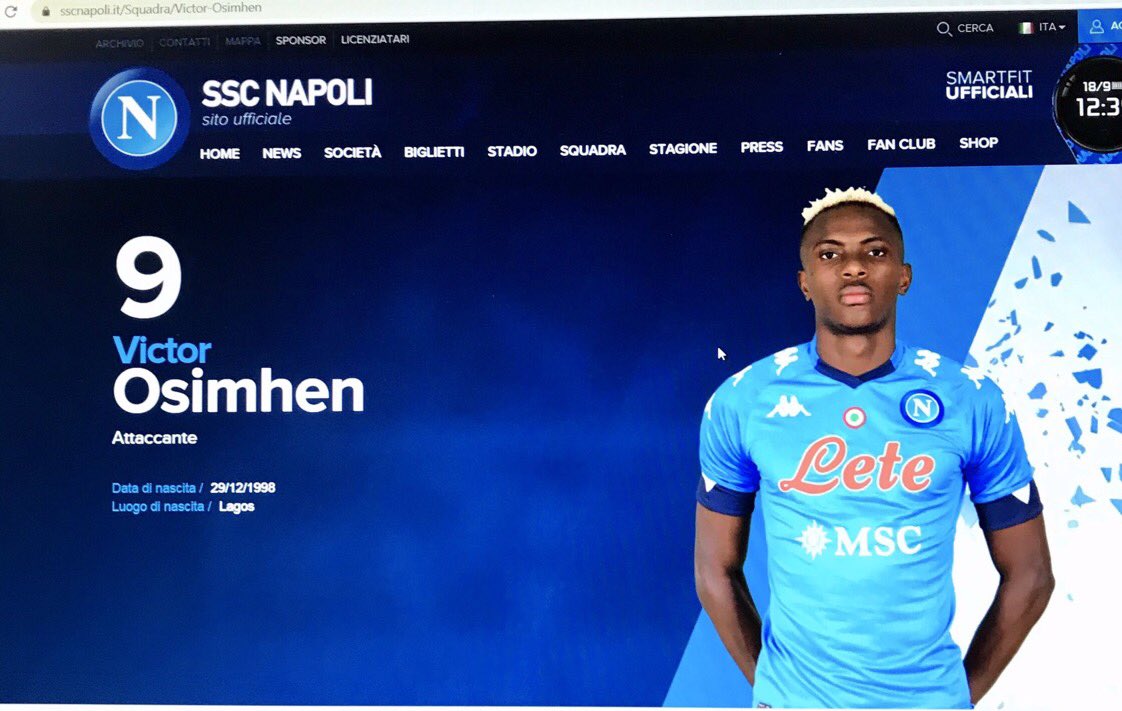 Serie A club Napoli have given Victor Osimhen the No 9 shirt ahead of the new season, reports Completesports.com.

The No 9 shirt was previously worn by Spain forward Fernando Llorente.

Osimhen linked up with Napoli from Ligue 1 club Lille on a five-year contract in July.

Read Also: Osimhen Will Prove His Worth With Goals For Napoli –Ex-Milan Chief, Mirabelli

The 21-year-old enjoyed a hugely impressive pre-season wearing No 15 but has now been rewarded with a lower squad number.

The Nigeria international scored six goals and provided one assist in three friendlies for the Partenopei.

Napoli will begin the new campaign against Parma on Sunday.