Rashford Beats Ighalo, Others To Win Man United Goal Of The Season Award 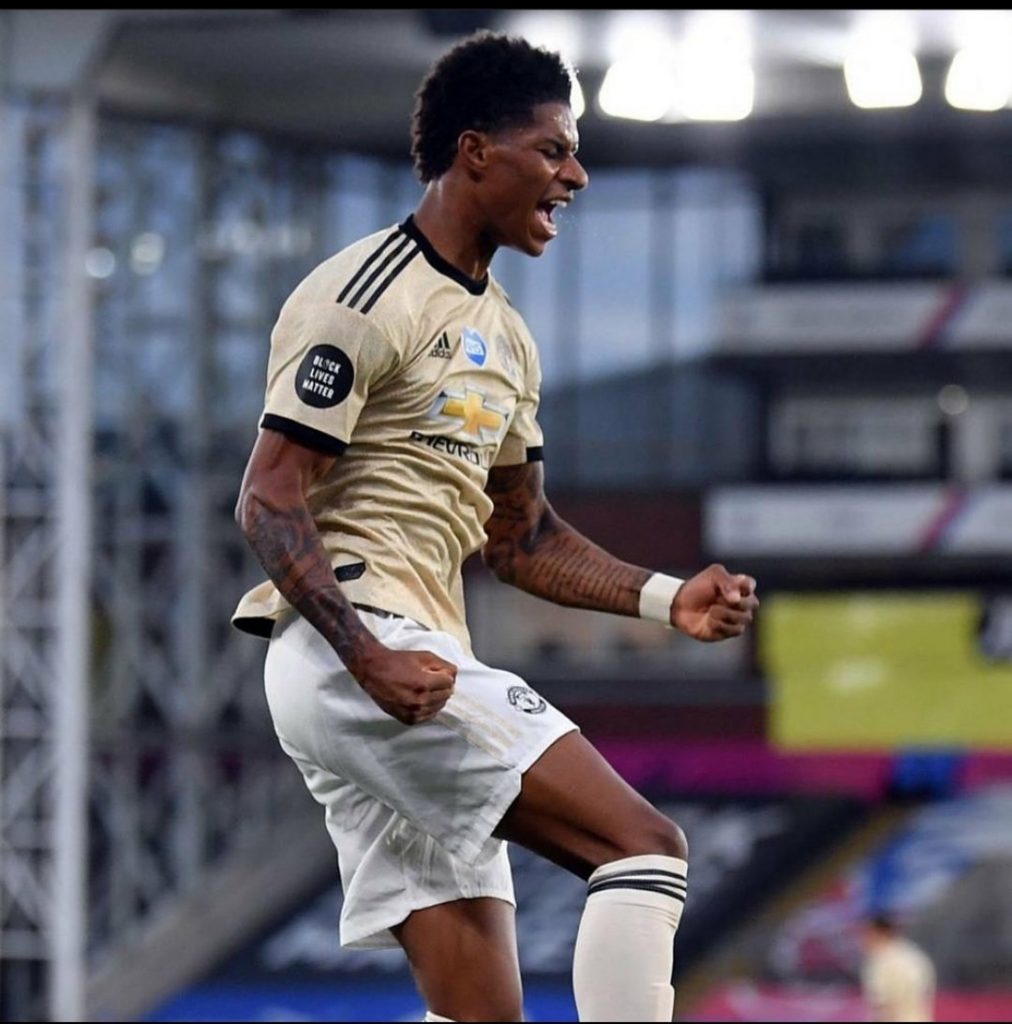 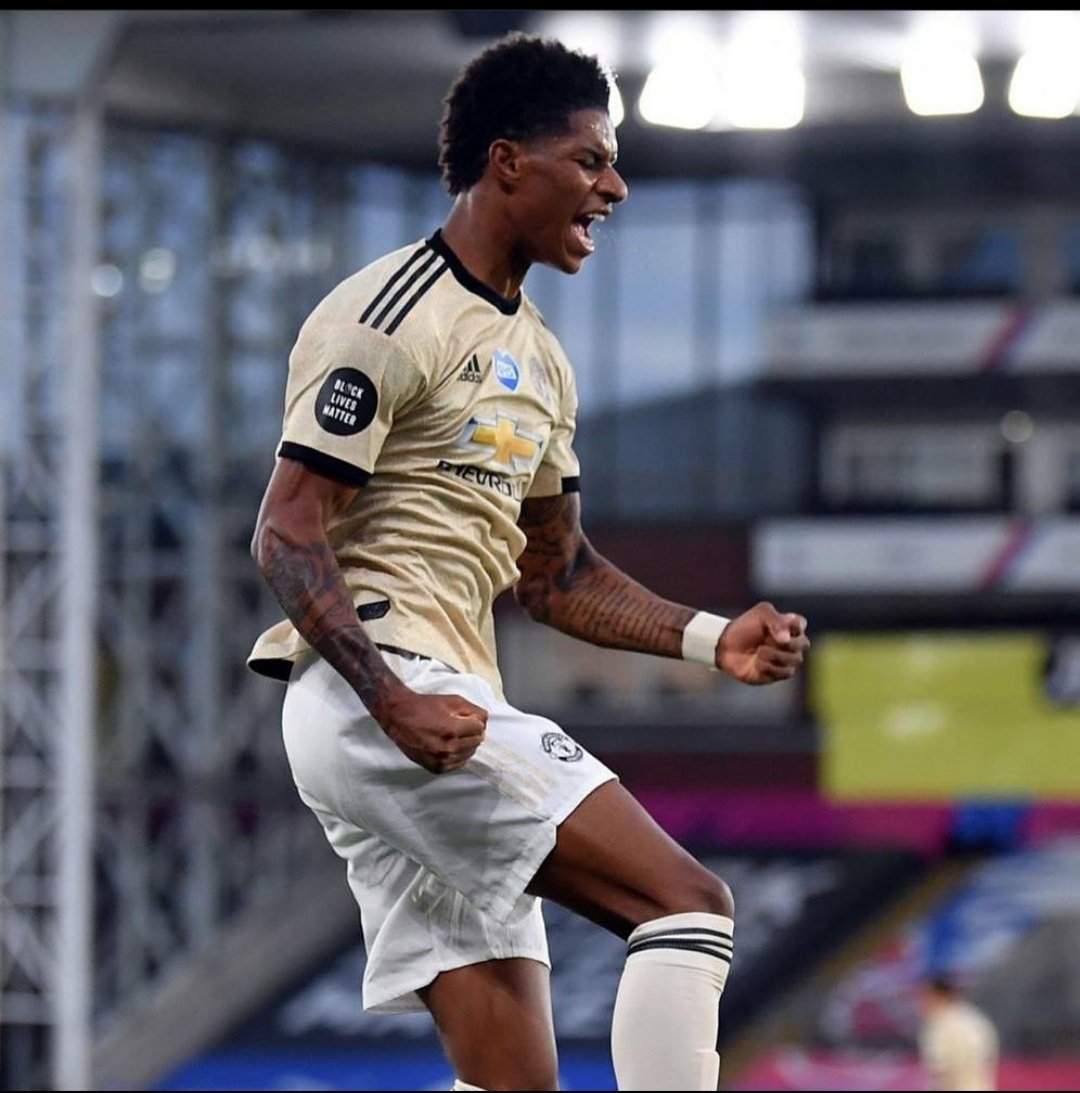 Marcus Rashford has claimed the Manchester United Goal of the Season award ahead of Odion Ighalo and eight other top contenders , reports Completesports.com.

Ighalo’s superb strike in United’s Europa League Round of 16 clash against LASK was nominated for the award.

The forward came seventh with 5.8% votes, behind Bruno Fernandes, Mason Greenwood and Anthony Martial who had three goals nominated for the individual prize.

Rashford’s goal came in the Carabao Cup fourth-round clash against Chelsea at Stamford Bridge on October 30, 2019.

The England international fired home a spectacular free kick to help the Red Devils secure a place in the next round. 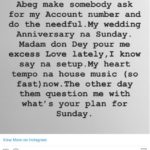 How My Wife Is Setting Me Up – Timi Dakolo Cries Out 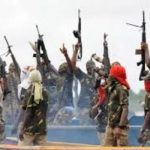 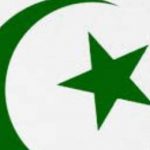 Christians Carry Out Terrorist Attacks, But Turn Around To Blame Muslims – Islamic Council 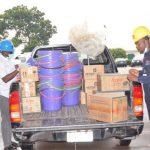