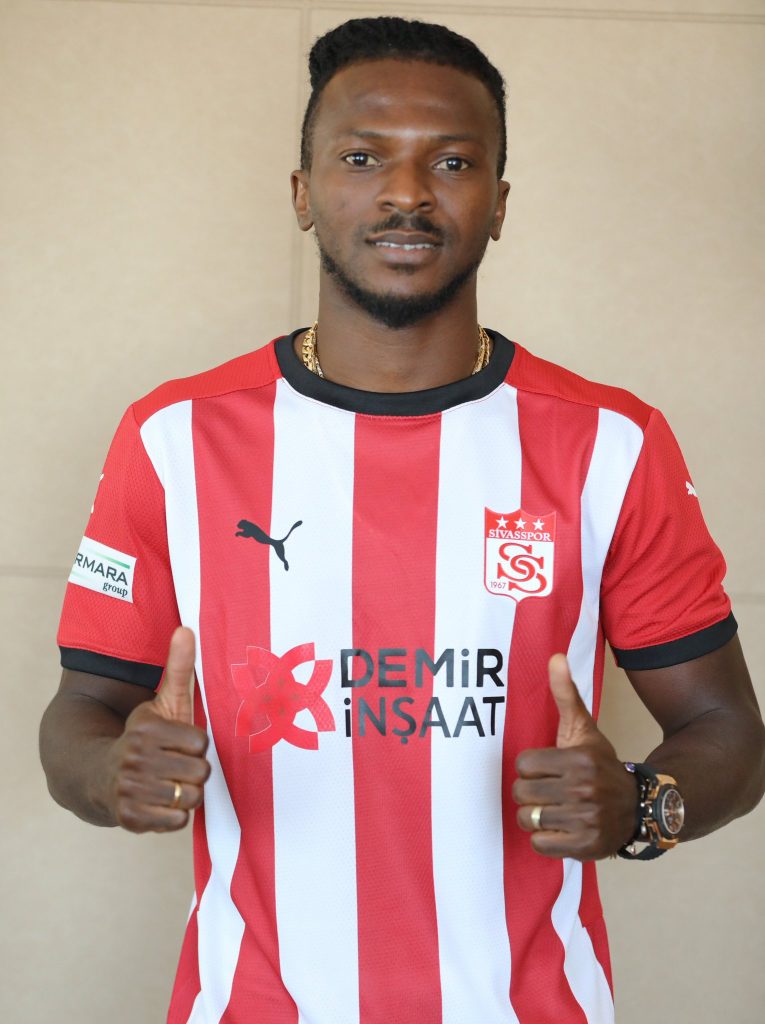 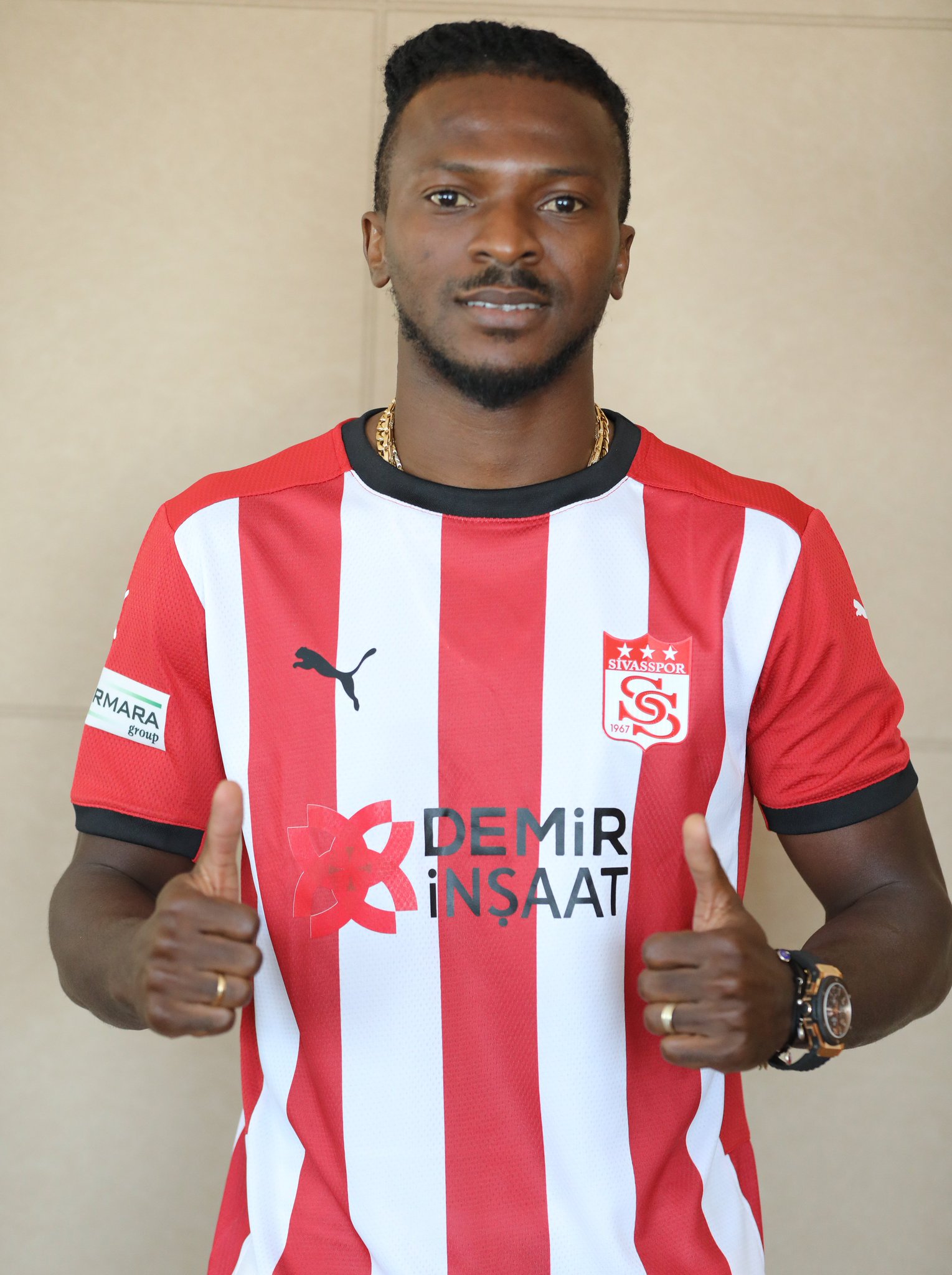 Sivasspor confirmed Kayode’s loan move in a statement released on their official website on Thursday.

Last season the 27-year-old was on loan to another Turkish club Gaziantep.

Kayode began his career with Red Bull Ghana and signed in February 2010 for ASEC Mimosas.

On 17 August 2017, Manchester City signed Kayode on a four-year deal and immediately loaned him out to Girona for the 2017–18 season.

He made his Super Eagles debut on 23 March 2017, in a friendly game against Senegal which ended 1-1.