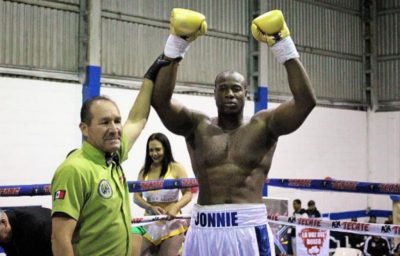 Nigerian Heavyweight boxer, Efe Ajagba, says he is ready to make his much touted debut on Top Rank on ESPN on Saturday against experienced Jonnie Rice in a 10-round fight.

Ajagba vs Rice will be a co-feature to the Jose Pedraza vs Javier Molina junior welterweight main event of the MGM Grand Las Vegas.

“To all my fans, the wait is finally over. I am ready to get back in the ring and do what I do best,” Ajagba was quoted as saying by Boxing Scene.

“I haven’t fought since March 7, and I’ve been looking for someone to devour. On September 19, I finally get to do it. Tune in to ESPN+. You don’t want to miss it.”

The 26-year-old former Nigerian Olympian is one of the division’s youngest contenders.

“I am delighted that Efe Ajagba will make his Top Rank debut as he continues his march to the top of the heavyweight division,” Arum stated.

“Kasir Goldston and Jahi Tucker are two major talents, and we are excited to see their professional journeys begin here in Las Vegas.” 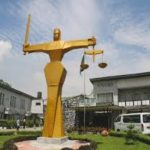 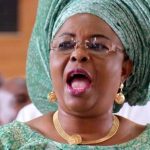 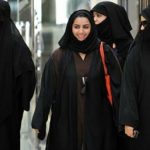 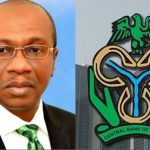 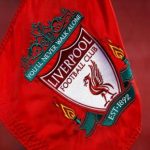