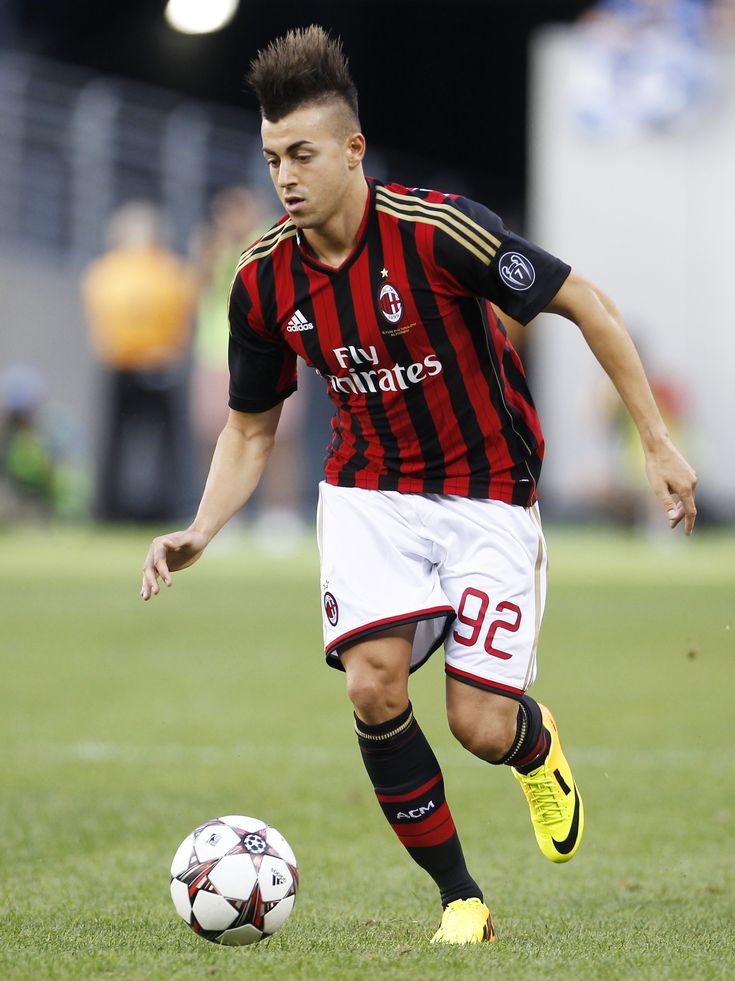 Arsenal have reportedly held talks over a deal to bring in former AC Milan winger Stephan El Shaarawy on loan.

The 27-year-old is currently playing with Shanghai Shenhua in China but is said to want a return to Europe.

According to Italian journalist Gianluca Di Marzio Arsenal are one of a number of clubs in discussions over a potential deal.

Atletico Madrid and Paris Saint-Germain are also said to be in the running.

It is not the first time Arsenal have been linked with El Sharrawy as Arsene Wenger wanted to sign him back in 2012.

The winger was playing for AC Milan at the time and Wenger talked up his abilities.

Wenger said in 2012: “El Shaarawy is a very mobile, very technical young player. His philosophy fits perfectly with mine.”

El Shaarawy started his career at Genoa before being signed by Milan in 2011.

His breakout season came in 2012/13 when he hit 16 Serie A goals but went on to suffer a number of injury problems.

Loan moves to Monaco and Roma followed and his move to the latter was made permanent in 2016.

He seemed to rediscover some of his old form in the 2018/19 season where he scored 11 times in Serie A but at the end of the campaign he moved to the Chinese Super League. 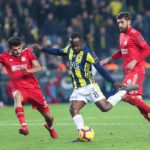 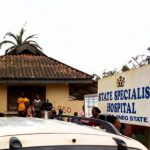 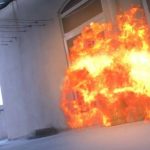 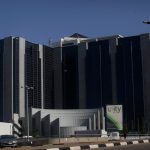 CBN Update: Currency processing firms must have N3bn capital to get national licence 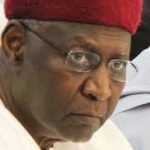