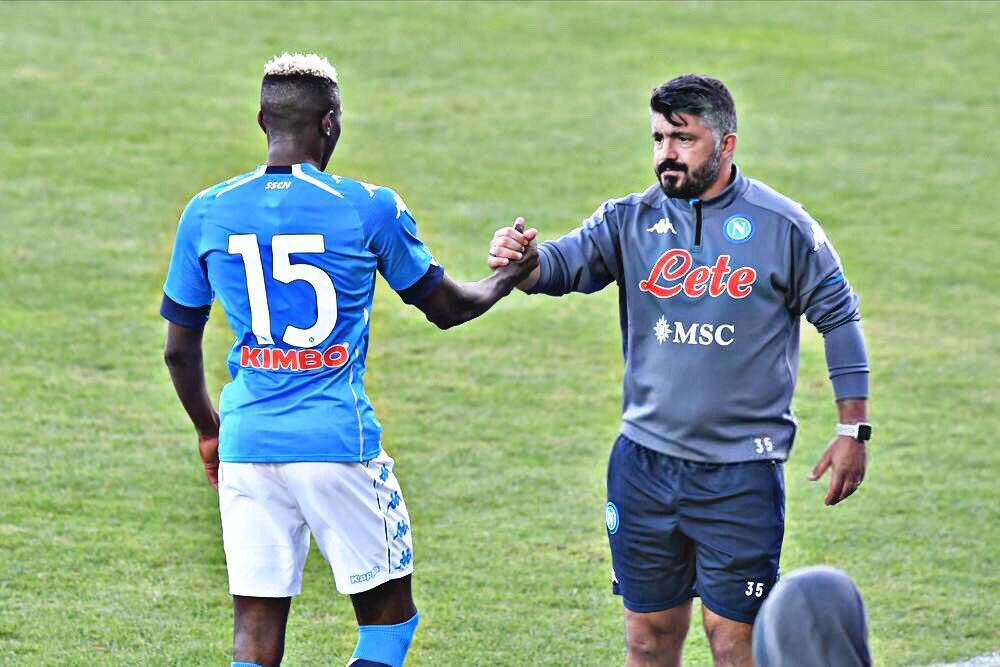 Gennaro Gattuso has defended Victor Osimhen after the striker failed to find the back of the net in Napoli’s 4-0 win against Pescara on Friday, reports Completesports.com.

Osimhen scored six goals in Napoli’s pre-season games against against D’ Aquilla and Teramo but was caged by Pescara.

The Nigeria international played for 67 minutes in the game.

Read Also: Napoli Defender, Rrahmani: Osimhen Can Certainly Do Important Things For Us

His replacement Andrea Petagna bagged a brace and an assist.

“Osimhen didn’t train yesterday as he went to France to renew his visa, which may have effected him slightly,” Gattuso said after the game.

“Petagna did very well in attack. We must not only look at the goals, but at the overall performance of the team, and we certainly didn’t do very well today.” 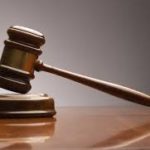 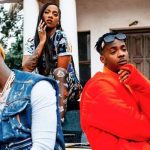 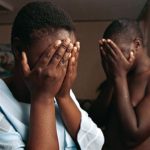 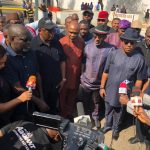 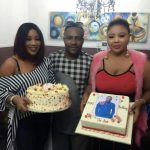