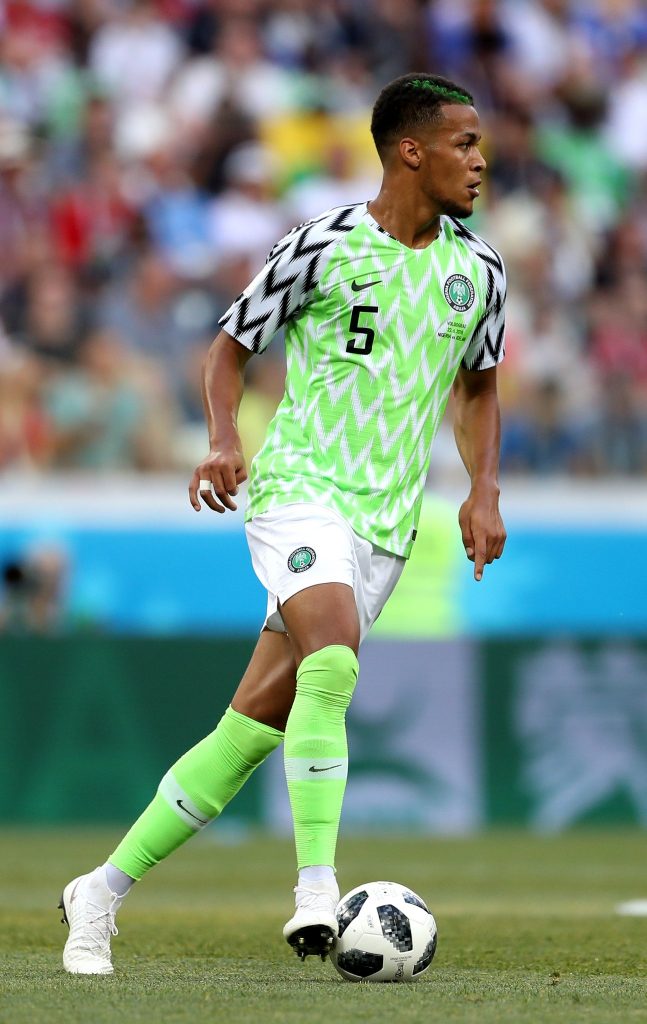 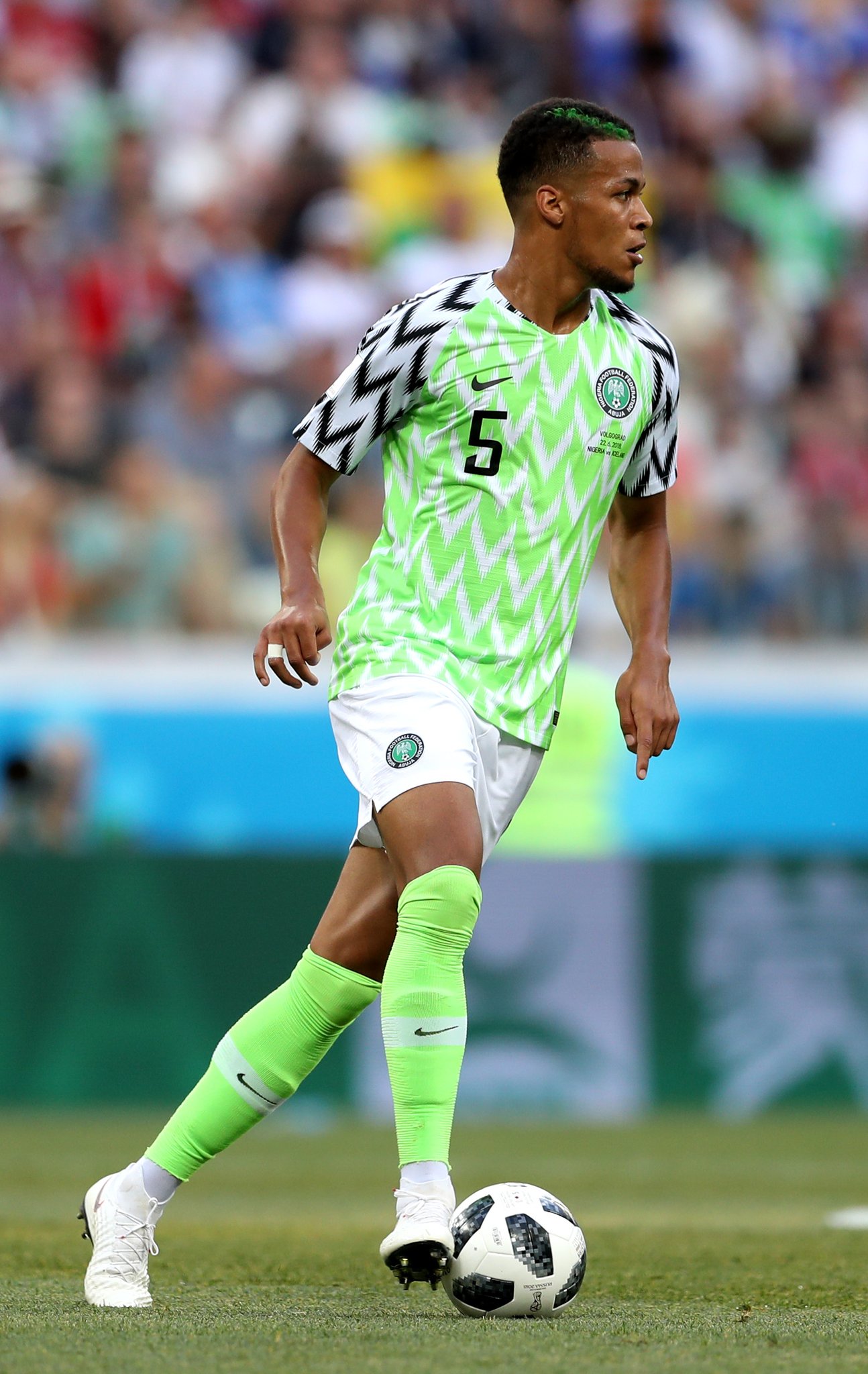 The football bodies sent their birthday wishes via their verified Twitter handles.

Troost-Ekong was born in the Netherlands into a mixed Dutch and Nigerian family.

After playing football at youth level in England for Fulham and Tottenham Hotspur, Troost-Ekong began his senior career in the Netherlands with FC Groningen and FC Dordrecht.

After being linked abroad with transfers to Celtic among others, he signed for Belgian club KAA Gent in July 2015 and was immediately loaned out to Norwegian club FK Haugesund.

In July 2017, Troost-Ekong signed for Turkish Süper Lig club Bursaspor and on 17 August 2018, he joined Italian Serie A club Udinese.

He made his Super Eagles debut in debut on 13 June 2015, playing 90 minutes in an AFCON qualifier against Chad and was part of the squad to the 2018 FIFA World Cup in Russia.

In June 2019, he was named in the country’s 23-man squad for the Africa Cup of Nations where they finished third.

Also, he was named in the U-23 Eagles side that claimed bronze at the 2016 Rio Olympic games.