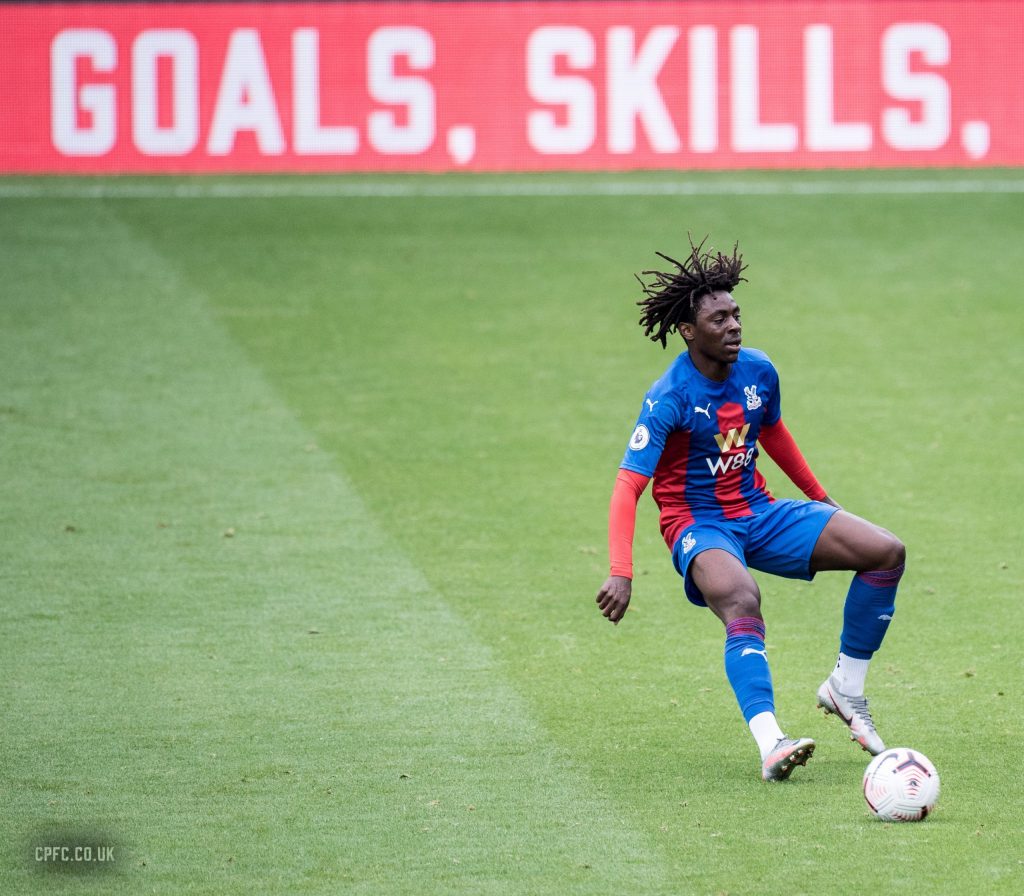 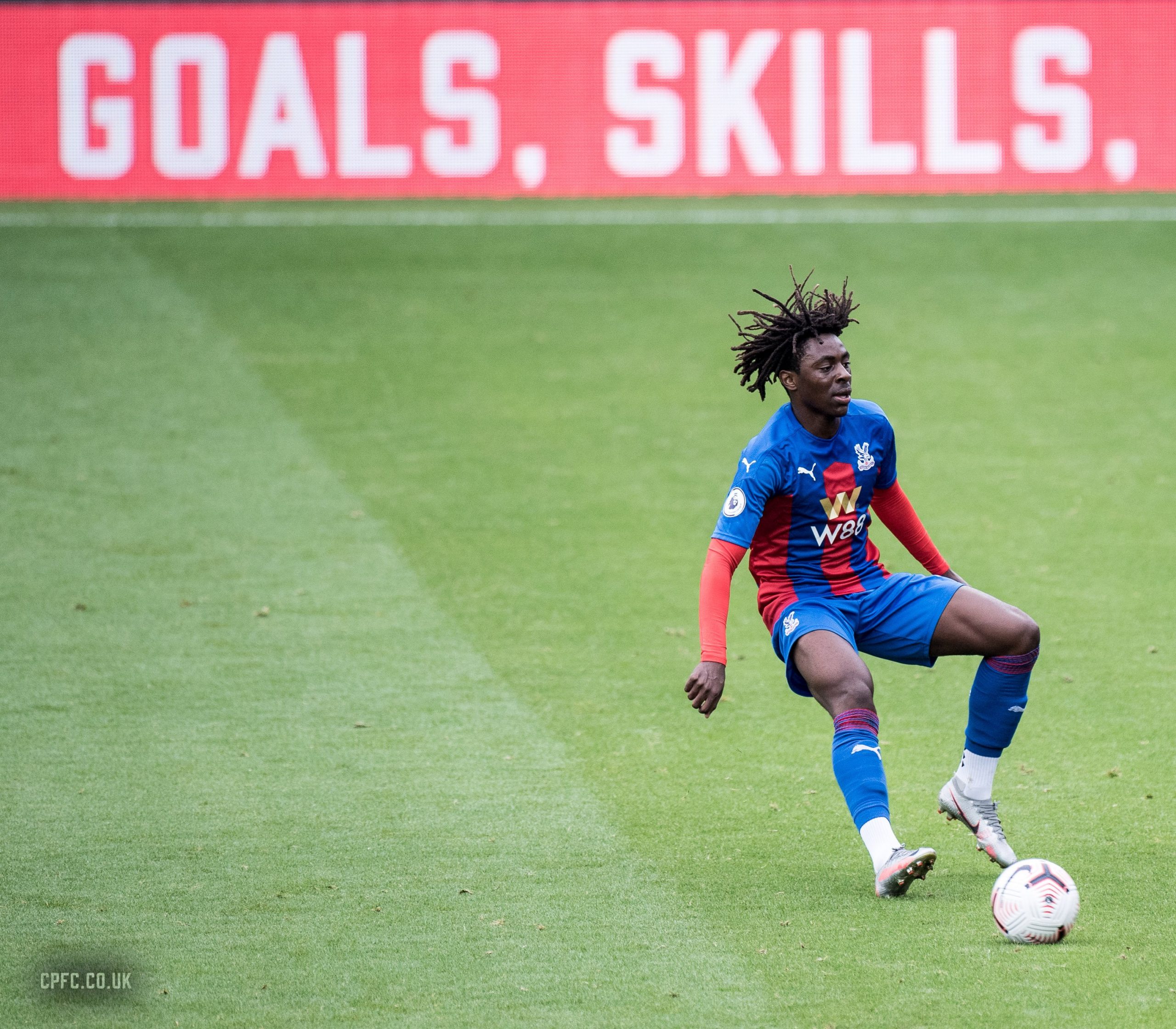 Eberechi Eze shone on his Crystal Palace debut as the Eagles cruised to a 3-0 win over Charlton in a pre-season clash with their south London rivals.

Eze completed his £19.5m move from Queens Park Rangers on Friday and came straight into the starting XI at Selhurst Park on Saturday afternoon.

The 22-year-old enjoyed a promising first 45 minutes for his new side, combining well with Andros Townsend and Wilfried Zaha and injecting plenty of energy into Roy Hodgson’s attack.

Jordan Ayew struck the post in the first-half but Palace were unable to break the deadlock in the first period. Ayew found the target in the second, however, tapping home from close range after 62 minutes from a Zaha cross.

Ayew doubled the lead shortly after, firing into the roof of the net after neat build-up play from the hosts.

Zaha wrapped up the win late on with a fine individual effort, skinning two Charlton defenders inside the box before lashing home. 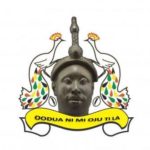 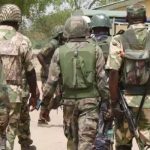 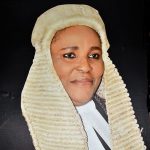 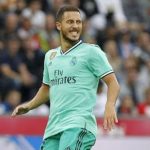