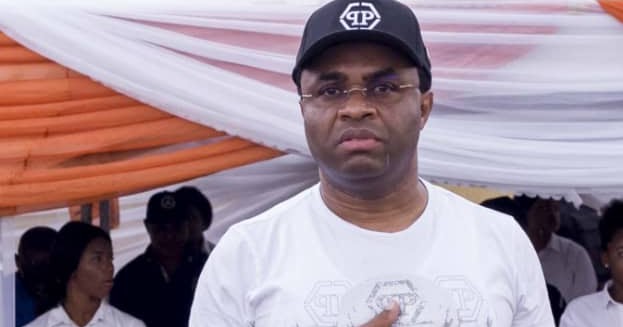 The Vandrezzer boss stated this while reacting to VFC’s latest rating by Africa Football Digital Benchmark as the most digitally followed clubside in Nigeria and 37th best in Africa.

“I feel so elated. It’s the result of hardwork put in by the whole team – players, coaches, management, and indeed our dear the fans.

It proves that in Nigeria, if we put our minds to any venture, we can achieve enviable heights. It’s about visionary leadership. It’s about collective decision. All leaders of football clubs must decide that a renaissance must come to our sports industry because VANDREZZER can’t do it alone.”

“Nigerian football will not go anywhere with *football politics*, instead we must start focusing on *football business*. The private sector will keep being scared of coming in because of vested political interest in football. We need a change to stop hooliganism, stop match fixing and other vices bedevilling the sector. ”

“I call on the federal government to ask state governments and politicians to quit football management and hand it over to the private sector.
The private sector on their part should also come in to see how we can change the game”

The latest ranking put VFC with 281,000 followers ahead of South African side Amazulu (254k) and just below another South African club Maritzburg (291k). Egyptian giants Al-Alhy maintained number one spot in the monthly ranking with 29 million fans.

The African Digital Football Benchmark is an arm of Result Sports, a renowned sports marketing and consultancy outfit headquartered in Germany, which among other things, specializes in assembling data/statistics for world football governing body FIFA and other sports organizations all over the world.

Vandrezzer Football Club, is the first Nigerian club to ever hit 200k followers mark on social media. A feat achieved in only nine months of existence, following its establishment in September 2019. Apart from the general professionalism displayed through all its activities, VFC’s media arm has been reputed to be the best club media in Nigeria and one of the best in Africa.

The Uyo based team which campaigns in the Nigeria National League (NNL), played only three games before the 2019/20 season was unceremoniously truncated by the league body.

The squad is managed by Brazilian coach Rafael Everton, and sponsored by Vandrezzer Energy Services Limited. 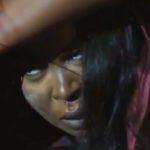 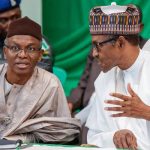