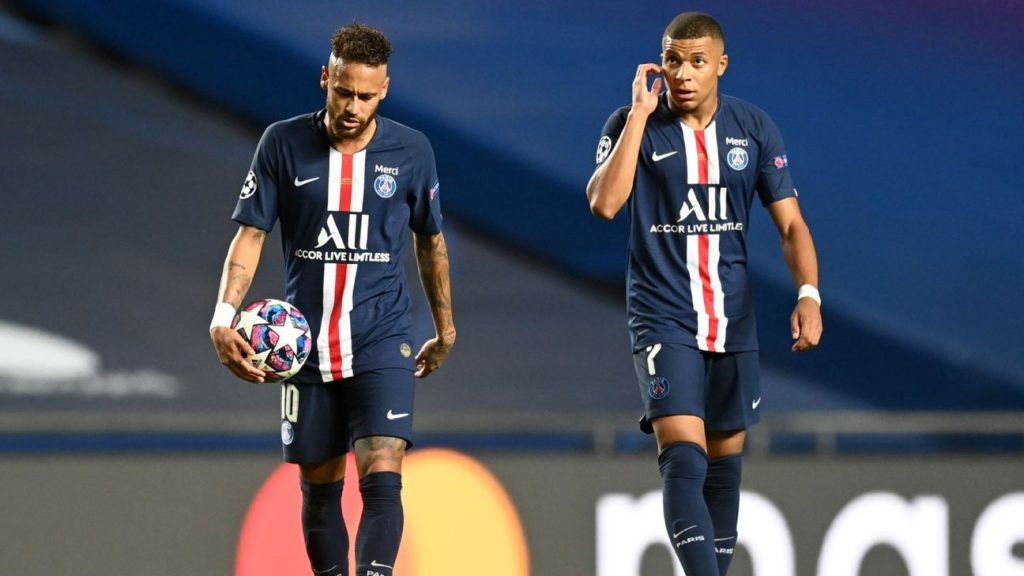 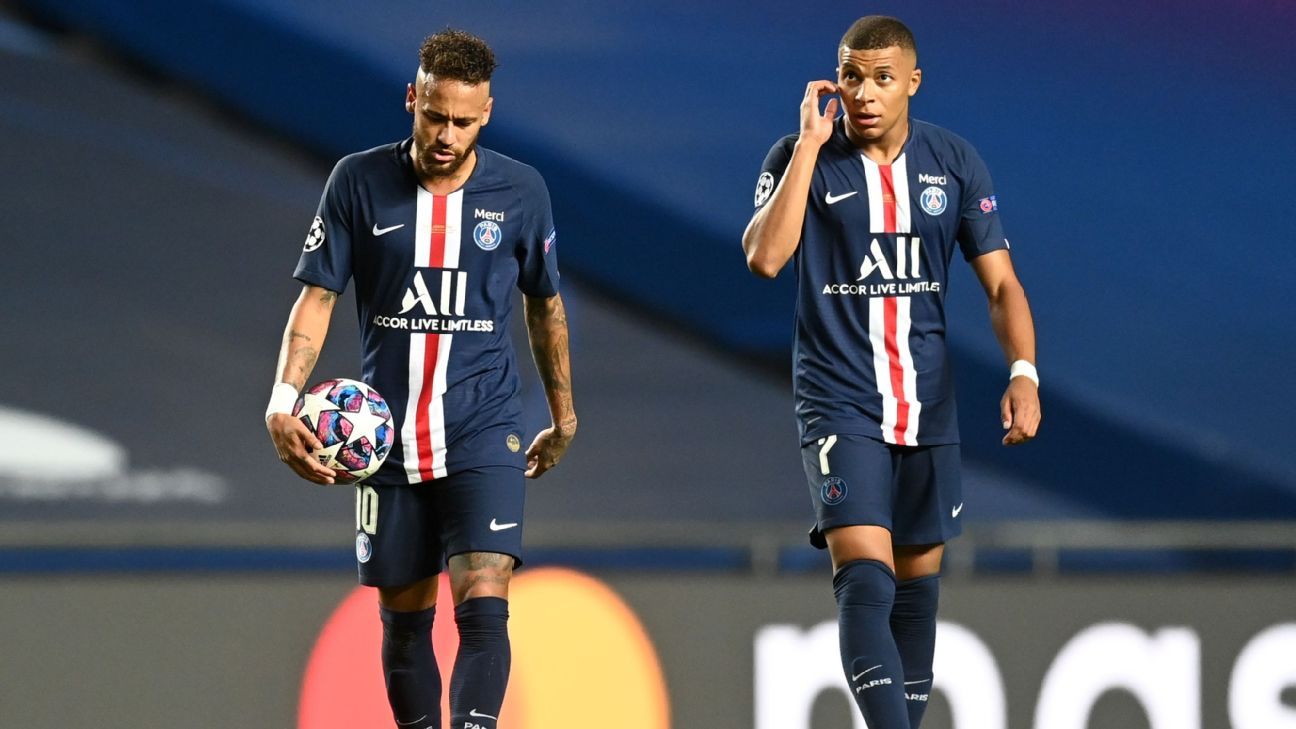 PSG’s hopes of landing a first-ever Champions League title was quashed after Bayern triumphed 1-0 through a Kingsley Coman second half goal.

Before Coman’s goal PSG went close to breaking the deadlock but failed to take their chances.

Neymar had a chance to put the Ligue 1 champions ahead but saw his effort saved by Manuel Neuer.

Angel Di Maria blazed his strike over the bar inside the box while Kylian Mbappe who had their best chance could only hit his low shot straight at Neuer.

And Tuchel lamented his side’s inability to put away begging opportunities.

“I had the feeling before that maybe the first goal decides this match. It’s a pity we couldn’t do it because it would have been a big obstacle for them. A challenge for them to come again and turn it around. We needed this boost maybe from the 1-0 to show the quality. We showed unbelievable fight. It is absolutely possible to play the same game again and win 1-0.”

The former Borussia Dortmund coach added:”How can you demand to be efficient? You cannot. We did some finishing yesterday to give them a good feeling. We are not the type of team who plays without goals normally! We showed big fight but they scored the first goal and that was decisive.

“We had two changes in mind but it was a bit of a surprise [that Kingsley Coman started for Bayern]. [Ivan] Perisic did very well in the last matches. It was a lot of speed to defend. All the defensive attitude was amazing. We showed the spirit necessary to win but weren’t lucky enough.”