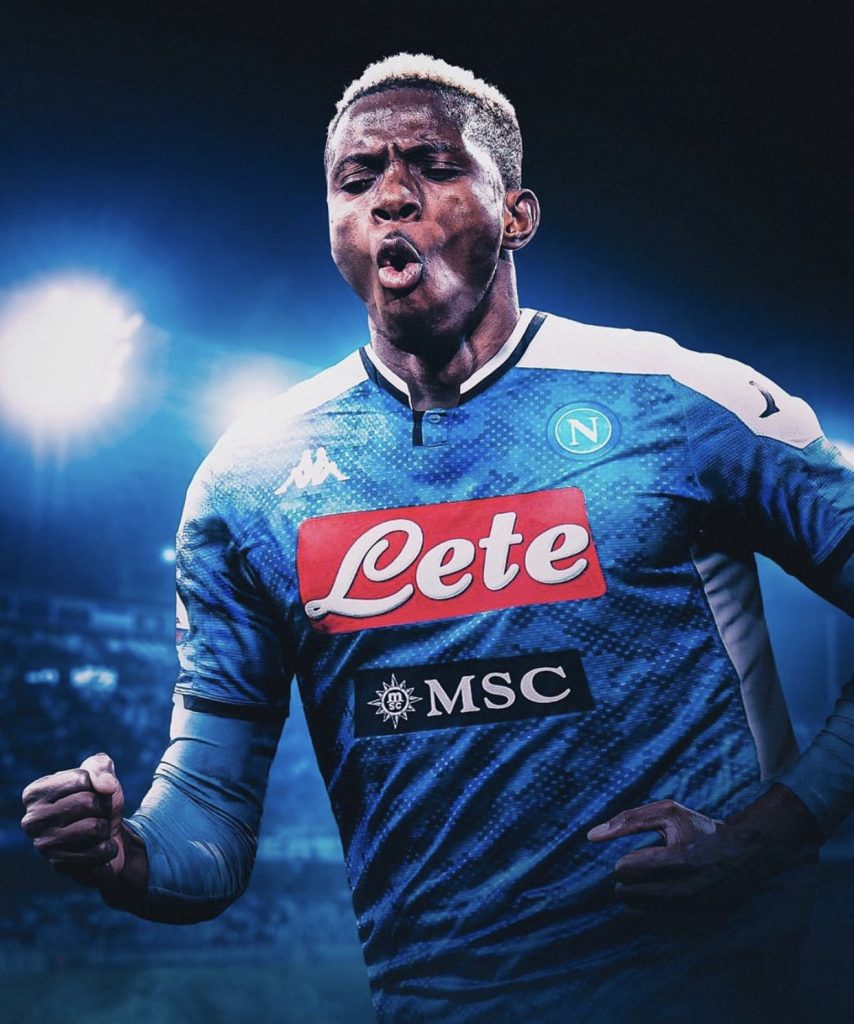 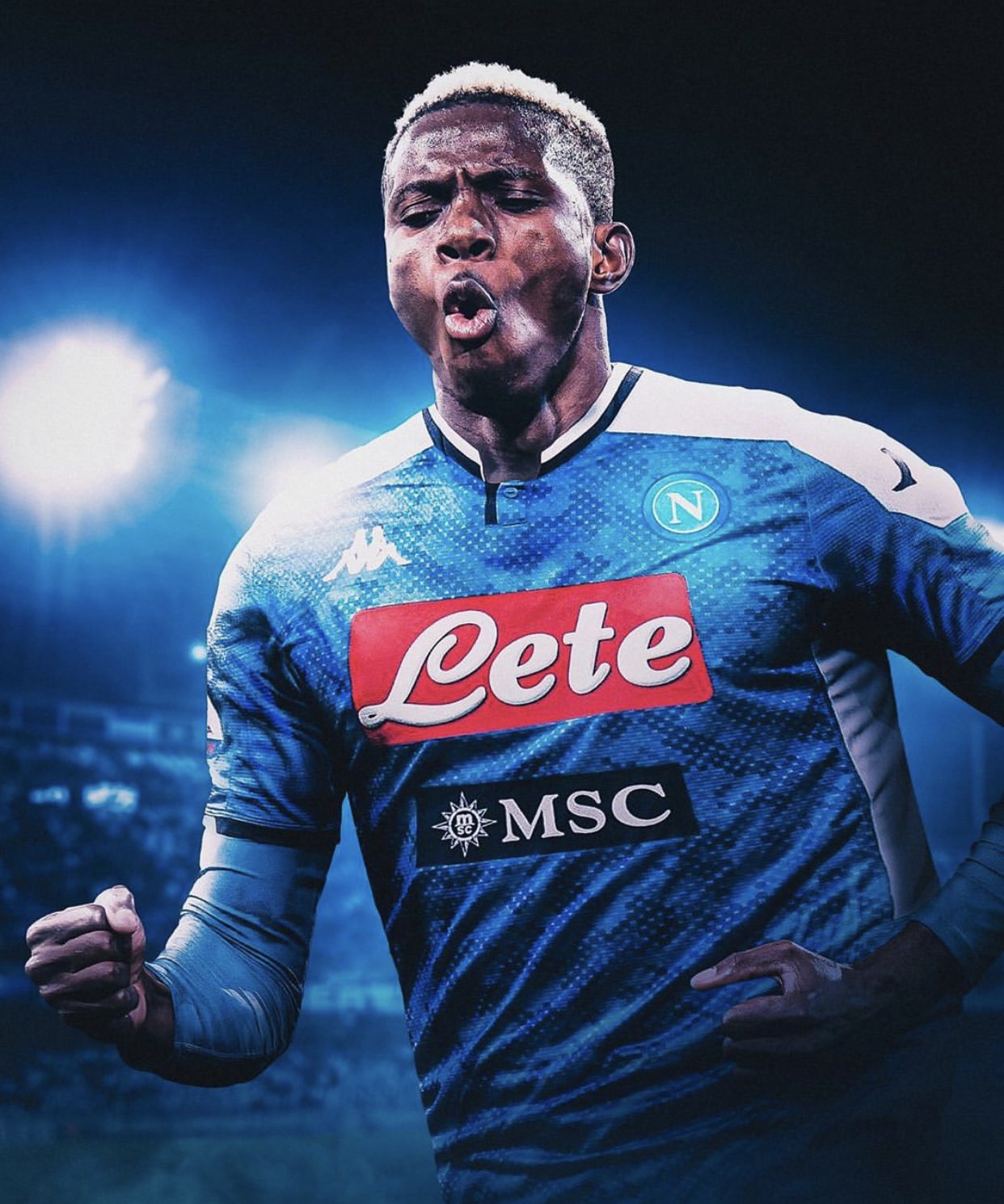 Nigeria forward,Victor Osimhen was among the 34 Napoli players subjected to Covid-19 test on Sunday at the San Paolo stadium in Napoli in preparation for the club’s pre-season training which begins today.

The former Lille of France star was made to undergo throat swab and blood test at the club’s stadium and will know the result of the test today before the club’s pre-season training is scheduled to start.

A throat swab culture is a laboratory test that is done to identify germs that may cause infection in the throat.

As many as 34 players will begin today’s preseaon training with gaffer, Gennaro Gattuso leading the team at the Castel di Sangro.

Osimhen spent one season at Lille scoring 18 goals and recording six assists in 38 appearances across all competitions for the Great Danes.

He was Lille’s player of the season and also picked up the Best African Player in Ligue Award.
Napoli have two friendly matches scheduled for Friday, August 28 and Friday, September 4.

Meanwhile,the arrival of Victor Osimhen could prompt Gennaro Gattuso to change the Napoli system to a 4-2-3-1.

According to the Corriere dello Sport, the 4-3-3 would not be suitable, because Dries Mertens is now too old to play entirely on the wing of a trident attack and would struggle with the extra work-load.

Instead, the coach is believed to be planning a 4-2-3-1 system with Mertens, Lorenzo Insigne and Eljif Elmas or Piotr Zielinski in support.

Napoli spent €50m plus €10m in bonuses and some youth team players to sign centre-forward Osimhen from Lille. It made him the most expensive purchase in the club’s history. 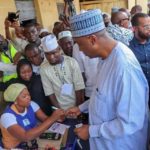 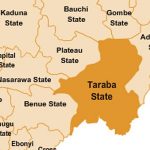 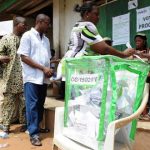 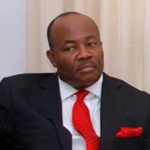 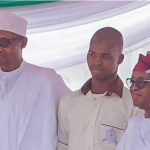