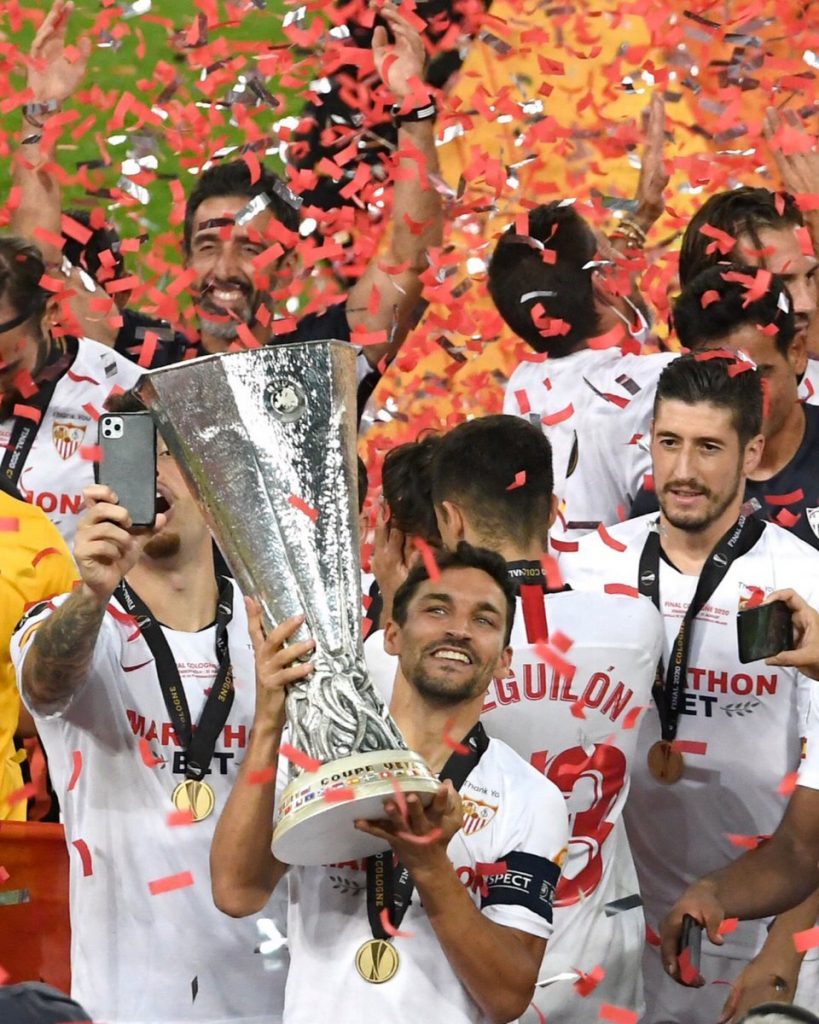 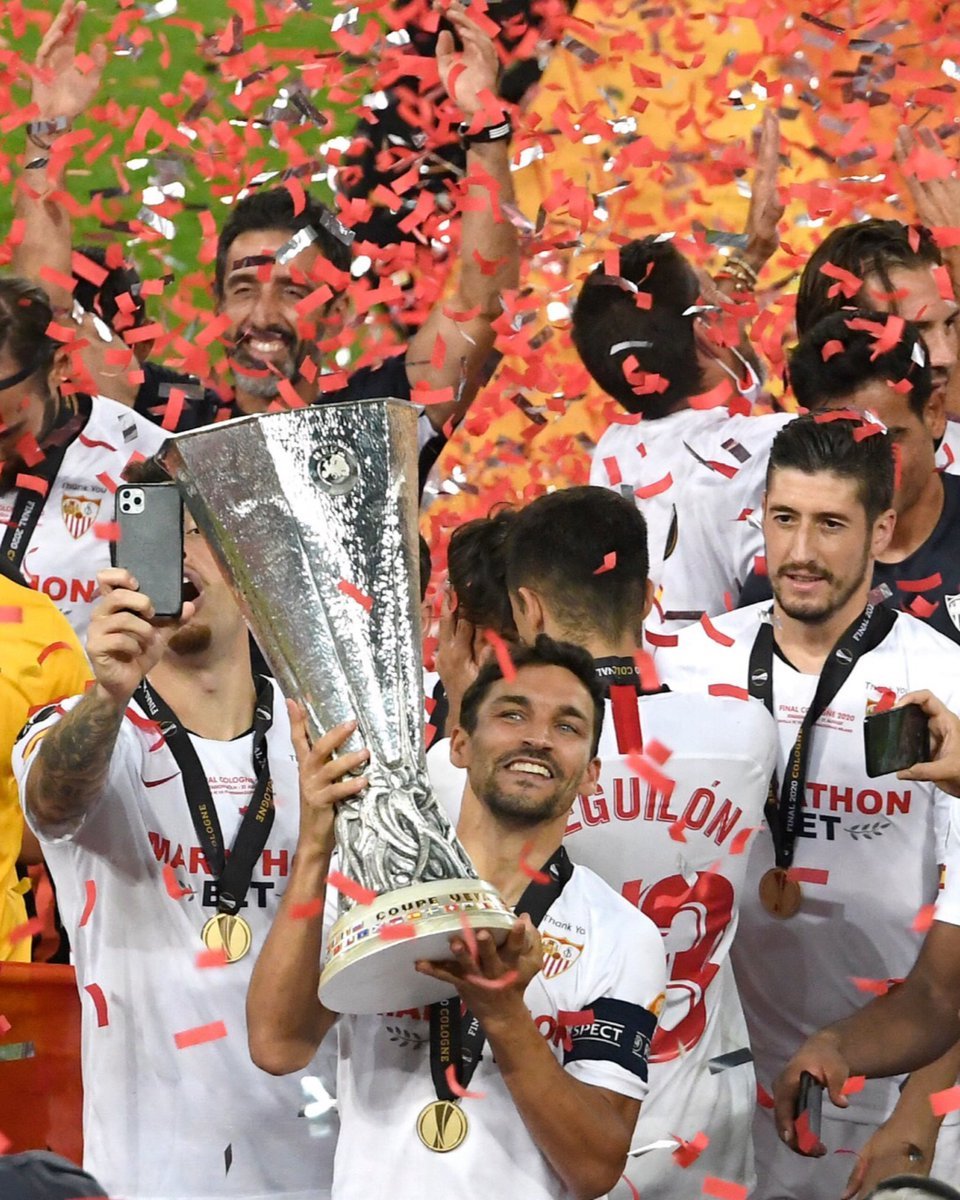 Sevilla coach Julen Lopetegui has disclosed the secret behind his team’s Europa League success this season.

Despite falling behind early in the game, Sevilla fought back to emerge winners thanks to a brace from Luuk De Jong and a Romelu Lukaku own goal.

Inter’s fifth minute goal from the spot means Sevilla conceded early penalties in each of their final three matches in the tournament, including the 1-0 quarter-final win over Wolves and the 2-1 semi-final win over Manchester United, and Lopetegui highlighted his side’s resilience.

“Luuk de Jong is a very good player, he worked for his moment and he was ready in the right moment.
‘We had three penalties in the last three matches in the first five minutes but our team never surrenders.”

For Inter, their wait for a first European Cup title since winning the Champions League in 2010 continues.

It is now 22 years since they last won the Europa League and 21 years since an Italian club won Europe’s second-tier club competition. Parma was the last club from Italy to win the competition.