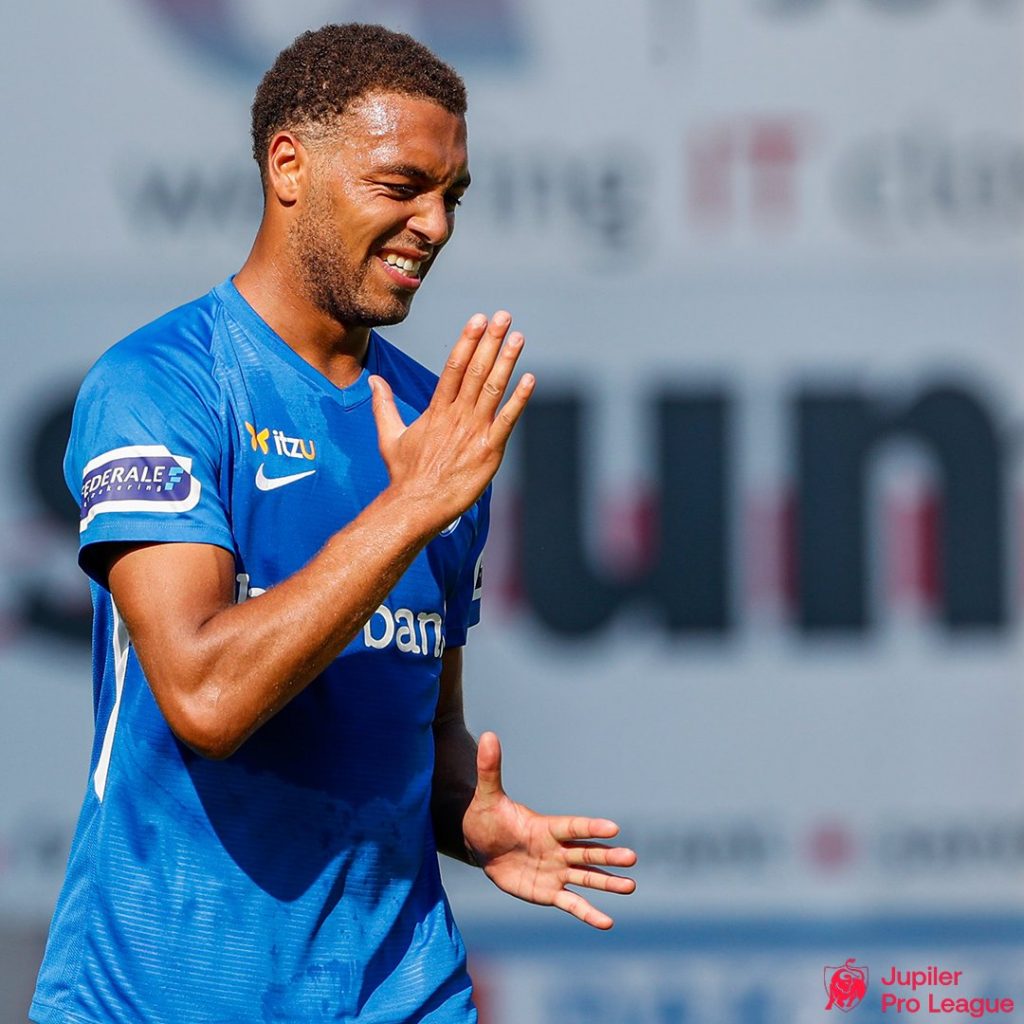 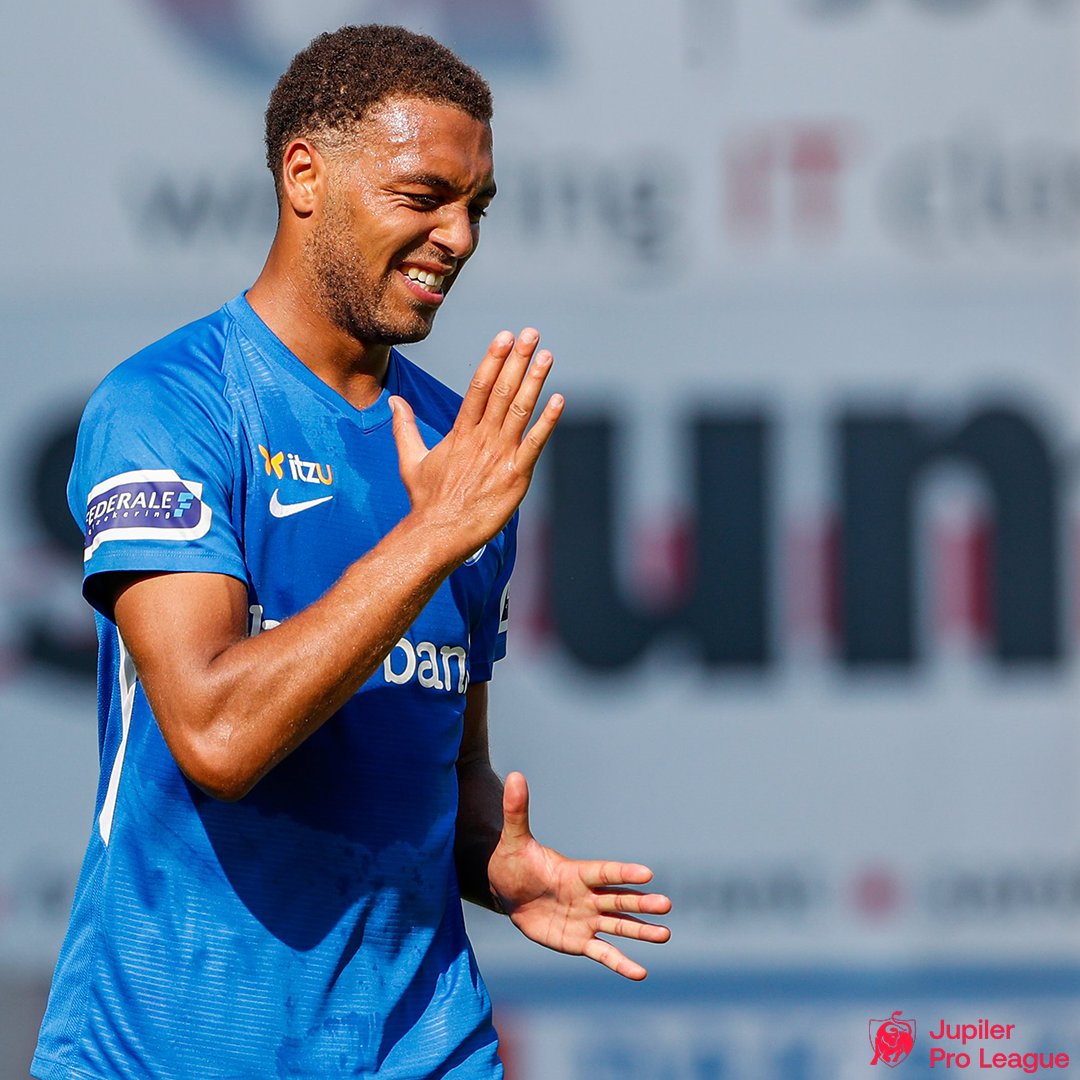 Dessers, according to reports landed on his head during training and as a precaution, was told go home and rest.

He is however expected to be fit for Genk’s home fixture against OH Leuven on Saturday.

The 25-year-old scored on his competitive debut for Genk against Zulte-Waregem on Sunday.

Genk opened the 2020-21 campaign with a hard-fought 2-1 away win against Zulte-Waregem at the Rainbow Stadium.

He netted the winning goal from the spot 11 minutes from time.