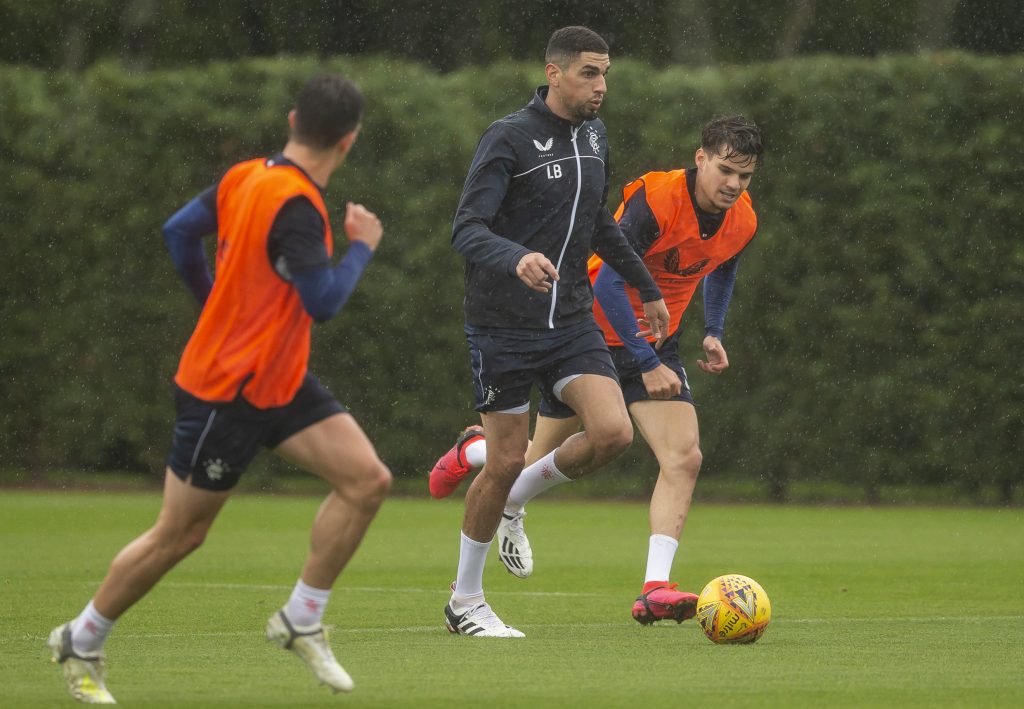 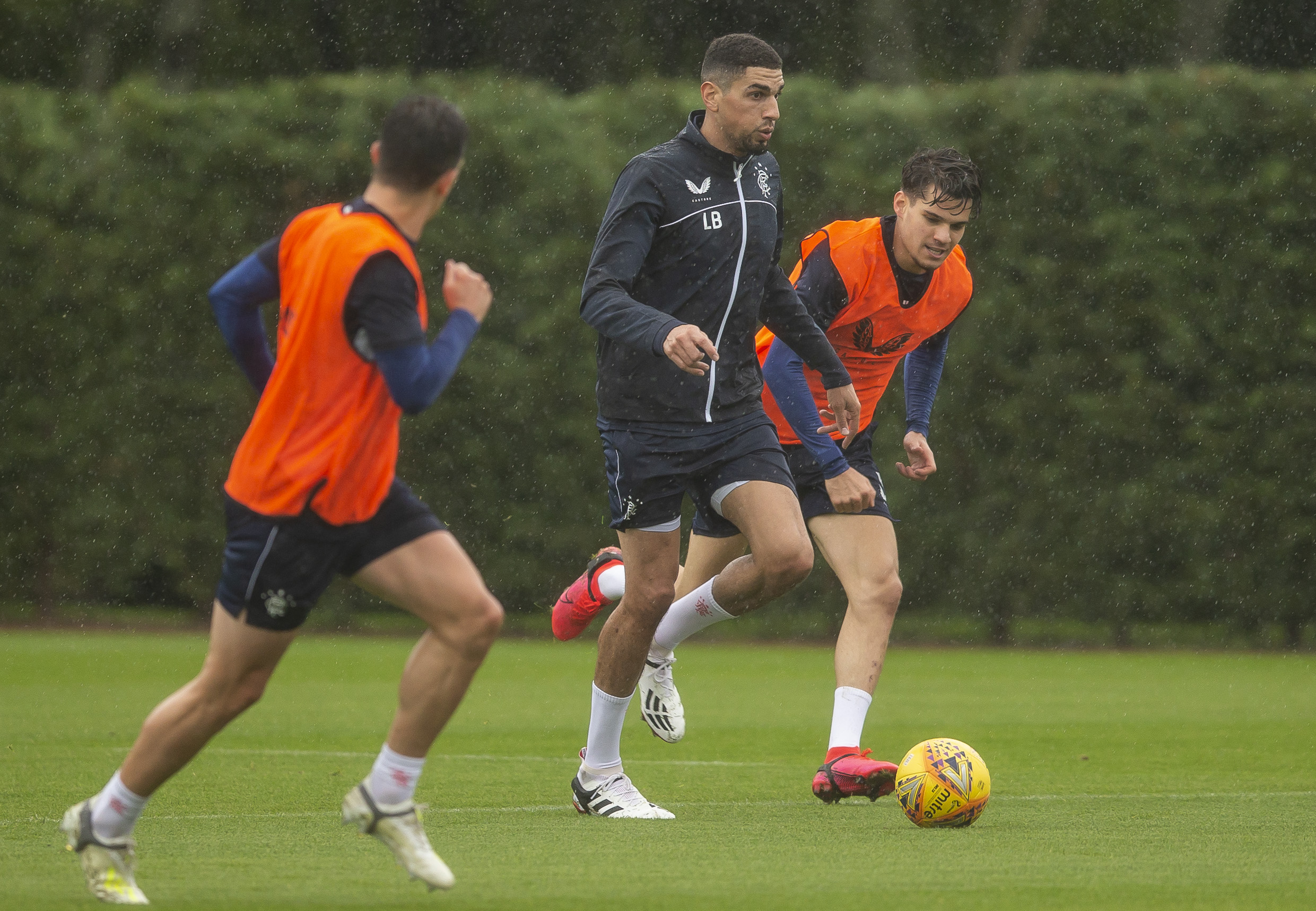 Leon Balogun trained with Rangers for the first time on Monday following his transfer to the Scottish Premiership club, reports Completesports.com.

Balogun linked up with Rangers on a one-year deal last week with the club having an option for a further year.

“LeonBalogun joined up with the squad for the first time yesterday,”reads a tweet on the club’s Twitter handle.

The Nigerian international will add further competition in the centre of defence, following the injury to Niko Katic.

The 31-year-old featured for Wigan Athletic in the second half of the just concluded Sky Bet Championship season.

He can name Werder Bremen and Mainz among the clubs he featured for in Germany before he switched to Premier League club Brighton & Hove Albion in 2018.