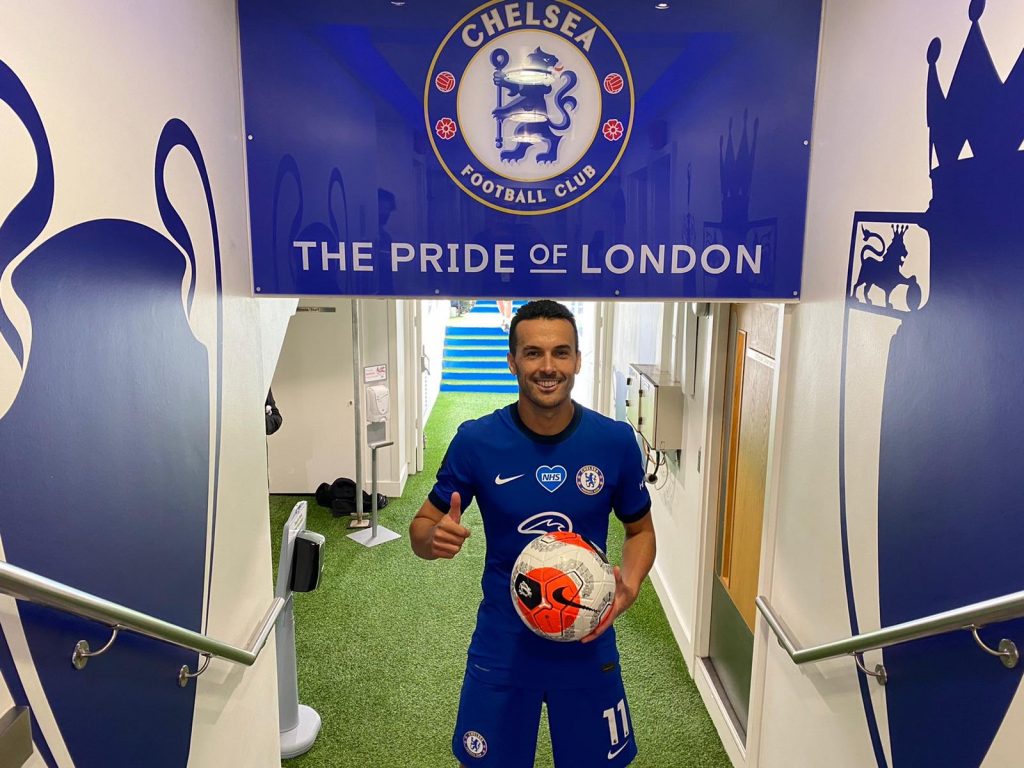 Pedro Says Goodbye To Chelsea Fans Ahead Of Roma Transfer 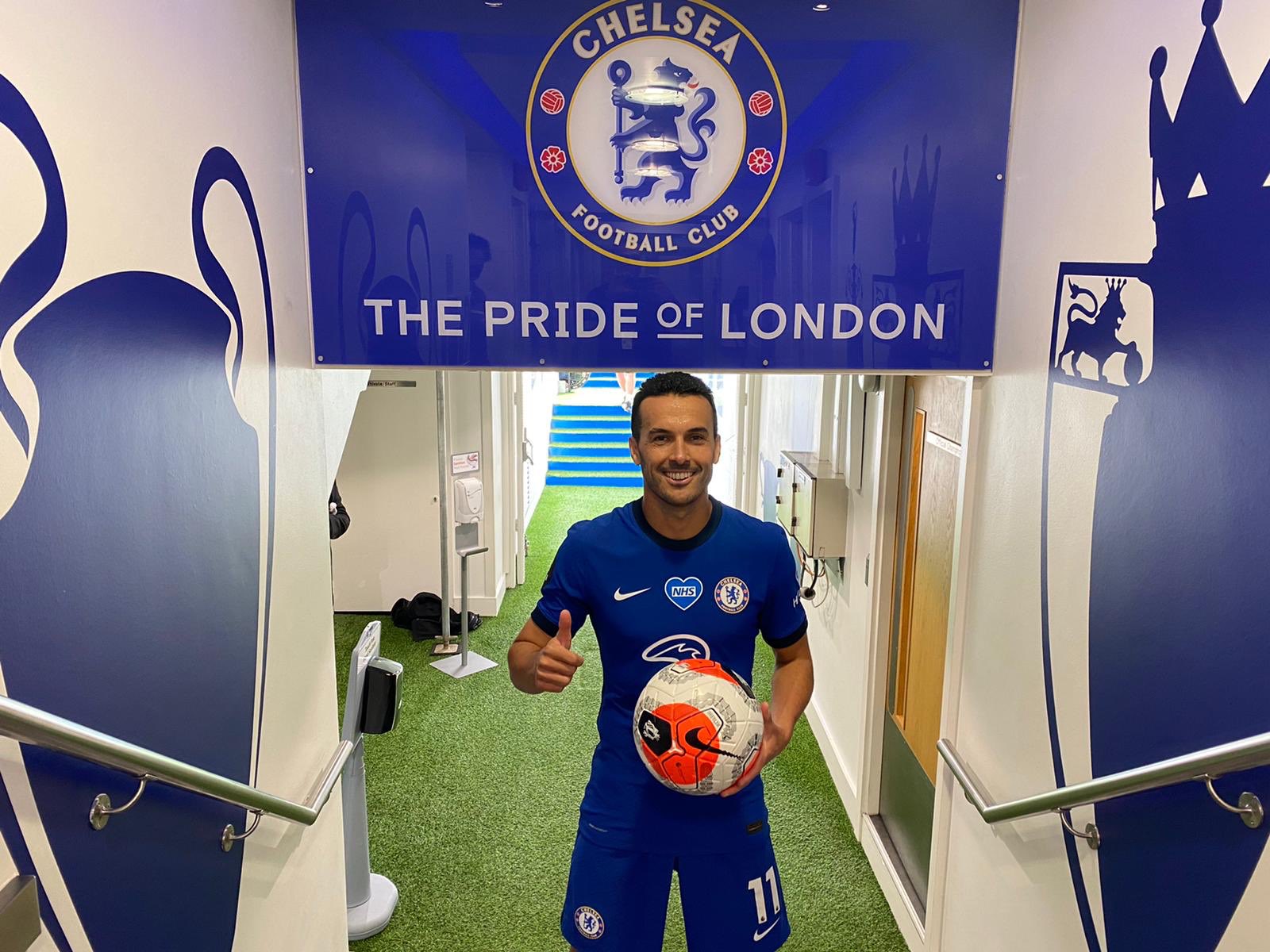 Pedro Rodriguez paid Chelsea an emotional farewell message ahead of a move to Serie A side AS Roma.

Pedro’s exit was confirmed after Chelsea beat Wolverhampton Wanderers 2-0 thanks to goals from Mason Mount and Olivier Giroud.

The 32-year-old joined Chelsea from Barcelona in 2015 and leaves having won the Premier League, FA Cup and Europa League.

He posted a series of photos after his final game, which included celebrations in the changing room.

Pedro captioned the photo: “My last game at Stamford Bridge.

“Thanks to every fan for your support through this years, to the club for giving me the chance of being a Blue and to my team-mates.

Commenting on Pedro’s farewell message former Spain and Barcelona teammate Cesc Fabregas wrote:”What a career you had with the Blues.

“Thank god you listened, trusted me and landed at the right place.”

Chelsea boss Frank Lampard said after the game: “Pedro has played his last game for the club. The lads have just pretty much serenaded him in the changing room and rightly so because of the career he has had generally and for this club.

“It was his last Premier League game, but the impact he has had here is huge.

“I want to say a big thanks to Peds and wish him well as he goes forward.

“He is here for the remainder of games, but a big player of the club leaves and the spirit of the club I saw afterwards was pretty special.”

Pedro leaves having scored 43 goals in 204 appearances in all competitions for Chelsea.