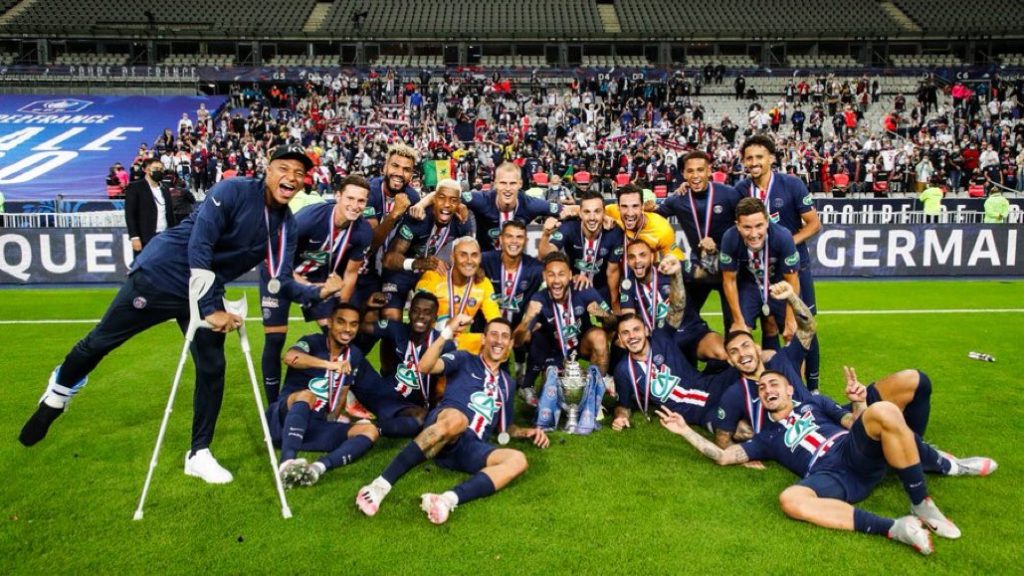 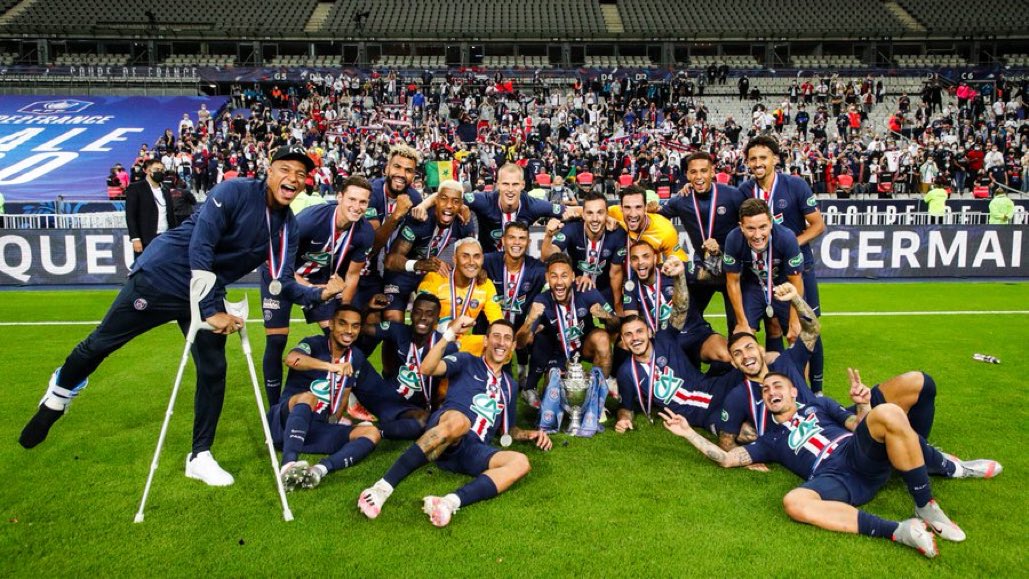 Brazilian star Neymar was the hero for PSG as his 14th minute strike was enough to see off Saint-Etienne.

Unfortunately, it was a win that came at a cost as star forward Kylian Mbappe went off injured in the 33rd minute following a dangerous tackle from Loic Person who was sent off.

The French Cup , also known as the
Coupe Charles Simon, is the premier
knockout cup competition in French football organized by the French Football Federation (FFF).

It is open to all amateur and professional football clubs in France.