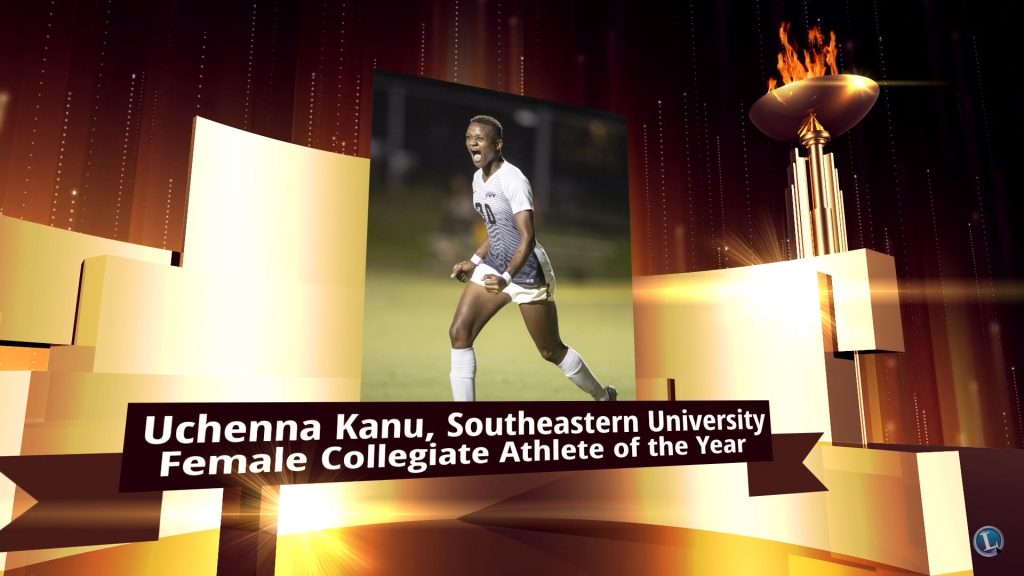 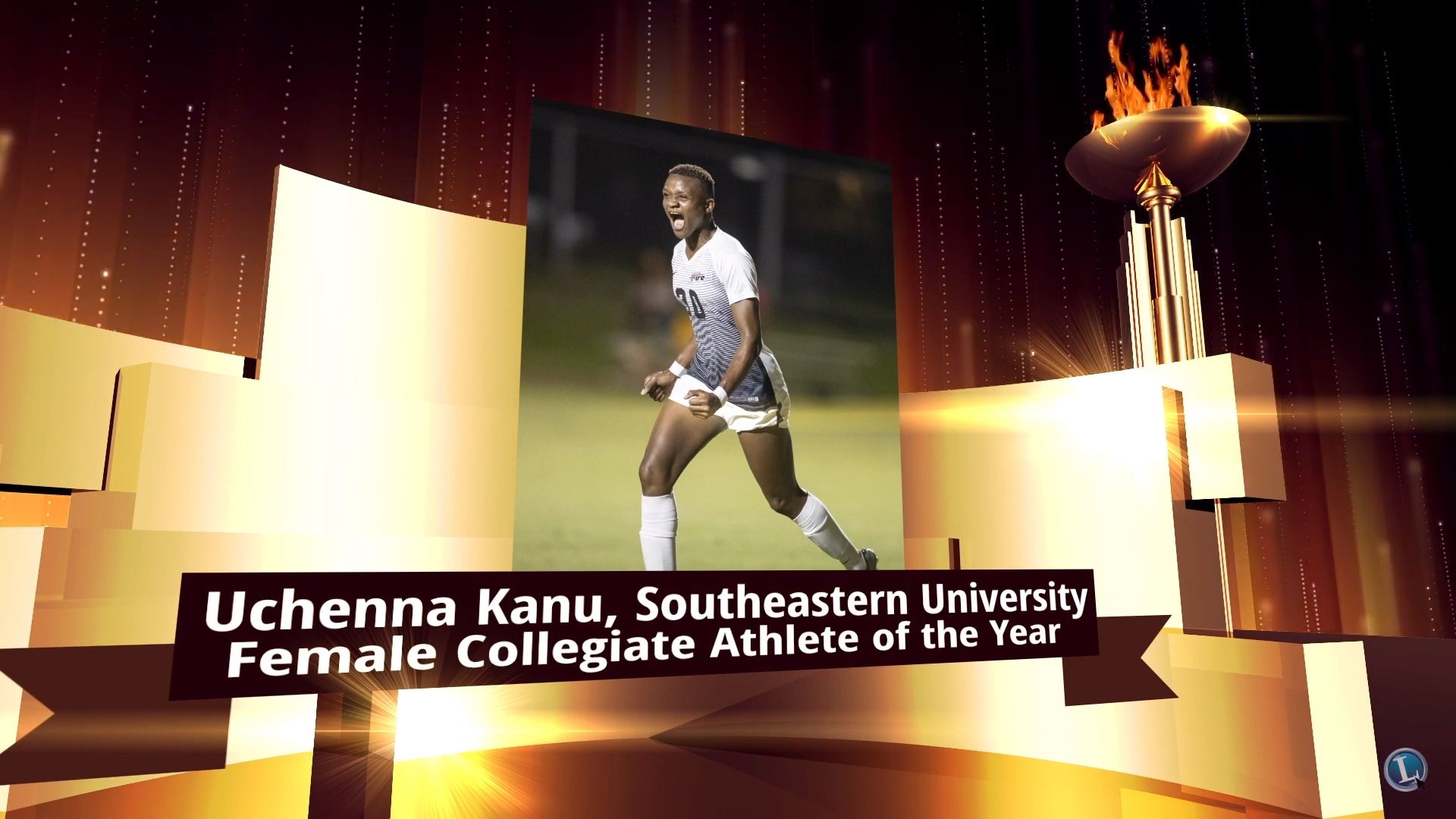 Super Falcons and Linköpings of Sweden forward Uchenna Kanu has been voted the Polk County Female Collegiate Athlete of the Year, in the 2020 All Sports Awards and Hall of Fame ceremony on Tuesday night in the United States of America, Completesports.com reports.

This was announced on the Southeastern University (SEU) official website.

Kanu is now the fifth SEU athlete to win the honor in program history.

The 23-year-old graduated as one of SEU’s most renowned athletes, setting the National Association of Intercollegiate Athletics (NAIA) record for career goals with 157 and points with 366.

Also, her 57 goals during the 2018 season were also an NAIA record.

She played for Southeastern Fire from 2016 to 2018 signed for Sevilla in 2020 before eventually ending up at Linköpings also this year.

In years past, the All Sports Awards and Hall of Fame ceremony were held in person at the RP Funding Center, but this year, it was done online due to the COVID-19 pandemic.

She made her senior debut on 8 April 2019 in a 1–2 friendly loss to Canada and was also in the Falcons squad that featured at the women’s World Cup in France last year.