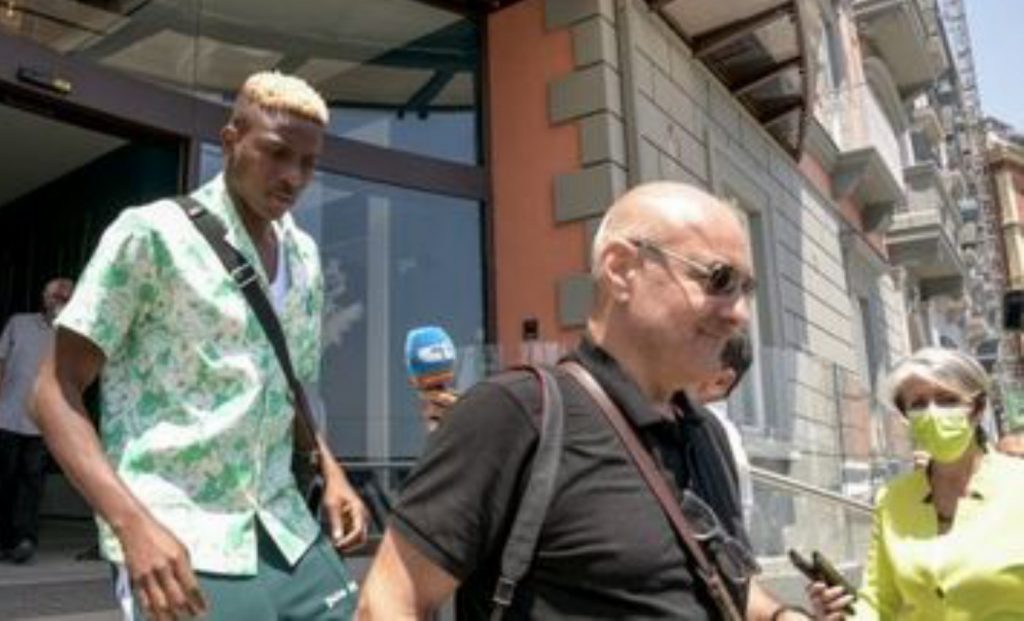 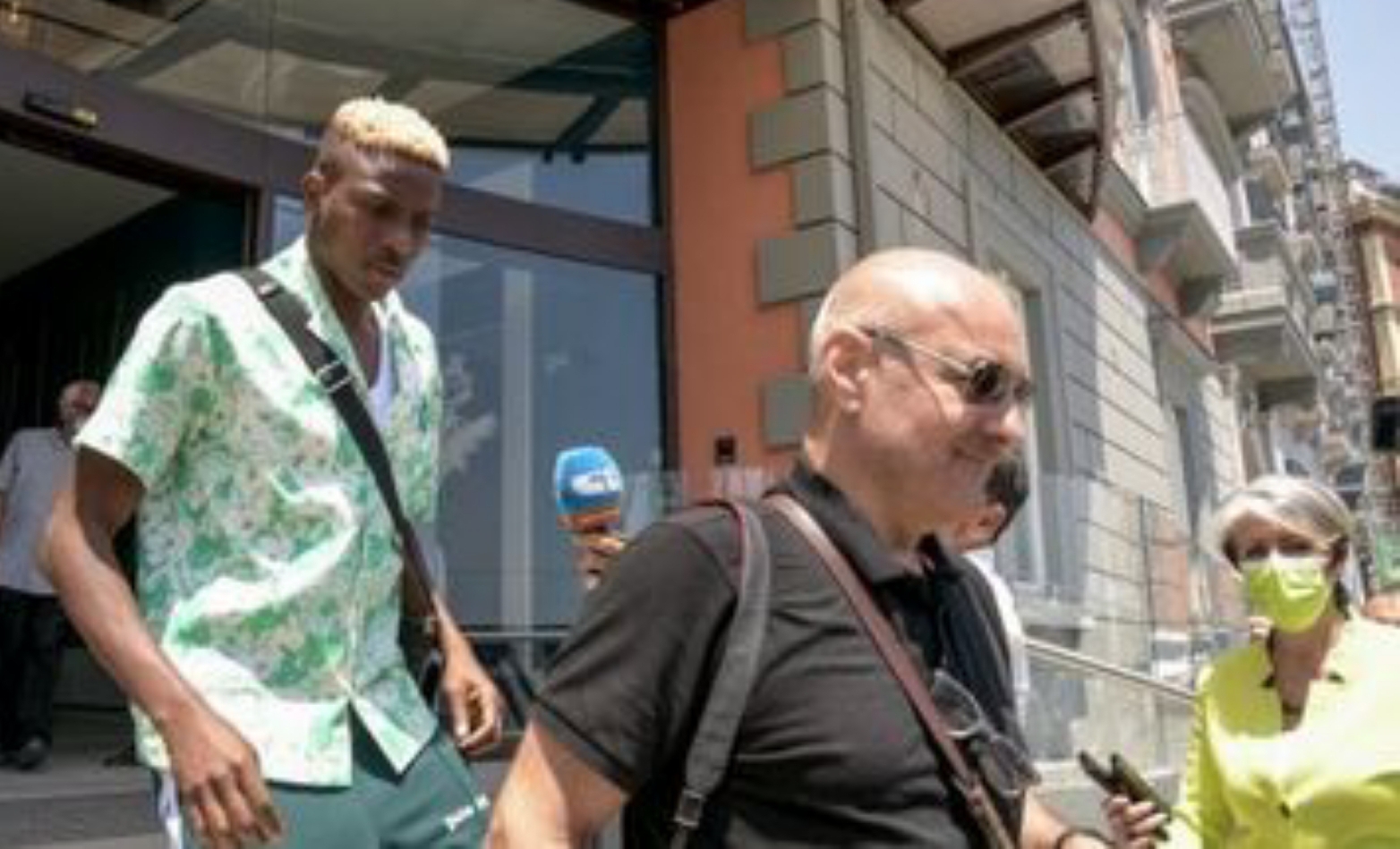 Lille president Gerard Lopez has admitted that he has received other offers for Napoli-bound Victor Osimhen, with Liverpool and Manchester United credited with an interest.

Osimhen’s insistence on moving to Napoli this summer seems to be doing the trick for the Serie A giants and the forward underwent a medical at the weekend with the San Paolo outfit in Rome.

Lille and Napoli are yet to finalise the agreement but the deal is moving towards a conclusion despite his agent’s attempt to involve English clubs in the saga.

Manchester United and Liverpool held talks with his representatives and were prepared to offer a more lucrative contract to the player.

Also Read: ‘I Prefer To Play With Pressure’- Dessers Ready For New Challenge At Genk

And Lopez also conceded that he would be lying if he said Napoli were the only club who made an offer to Lille for Osimhen.

The Lille president told French sports daily L’Equipe: “If I say, there are no other offers’ when there are, I would have lied. I prefer not to comment on the subject.”

Napoli have increased their contractual offer to Osimhen and are expected to quickly now wrap up the deal, with a switch too the Premier League unlikely unless the player has a late change of heart.