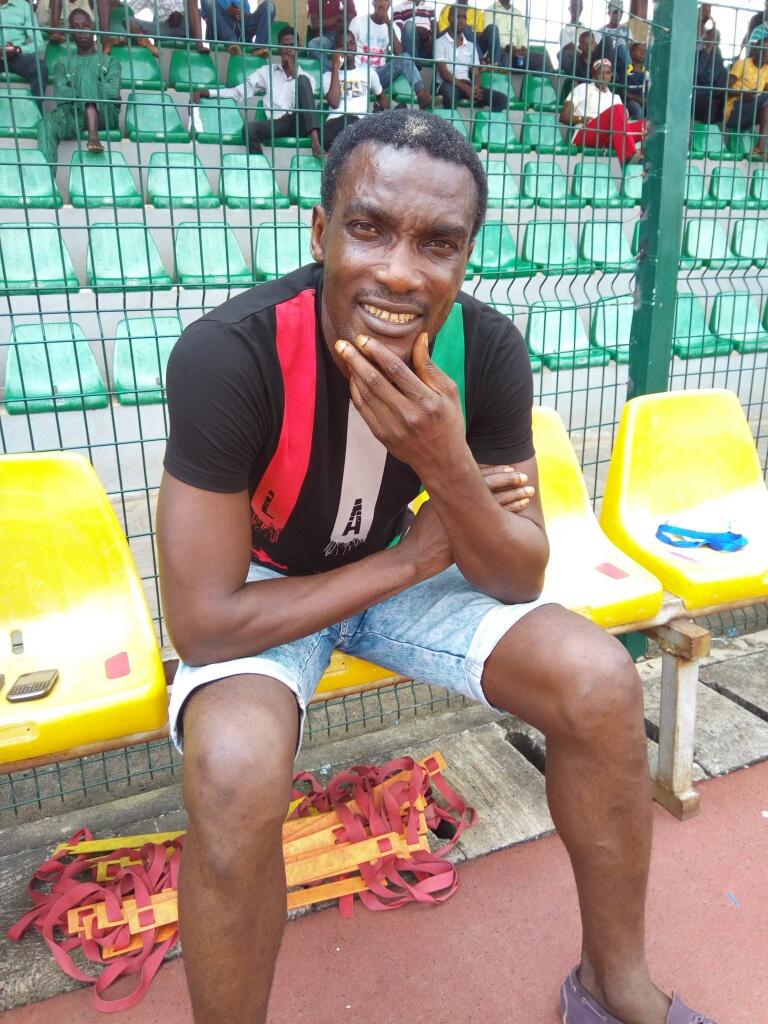 Former Super Eagles forward Victor Agali says players in the Nigeria Professional Football League are not good enough to play for the team.

Head coach of the team, Gernot Rohr has been widely criticised for neglecting players in the domestic league since he took charge of the team in 2016.

But Agali believes NPFL stars are not good enough to compete with their counterpart.

“It’s disheartening with the level of our local league considering what Nigeria has achieved globally in football,” Agali said in a radio interview.

“People must know that the national team is based on results and this is what everybody is looking forward to.

“Rohr cannot be coaching teams in the league, but what he needs to do is to attend matches and pencil down players who he feels can compete with those already in the team.

“He cannot just be inviting players who cannot match those already in the team.”