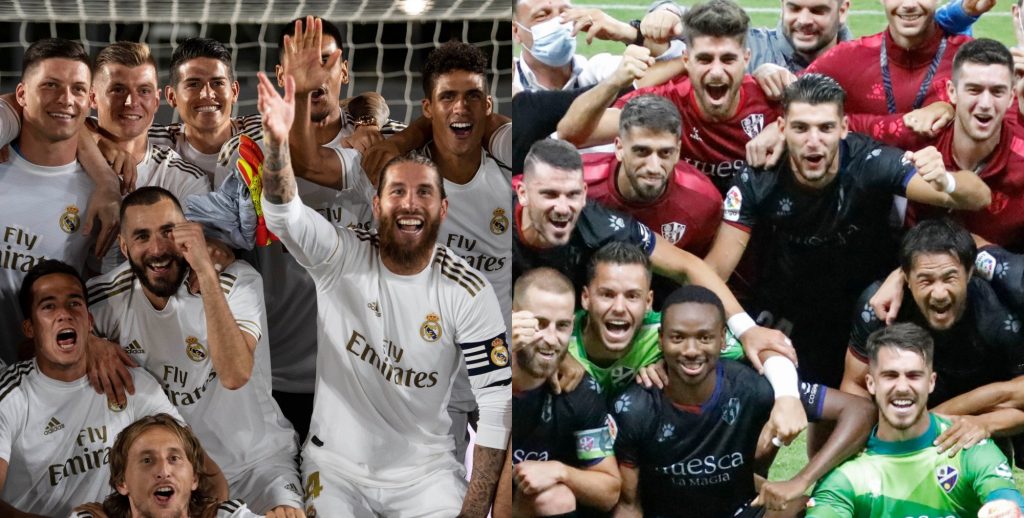 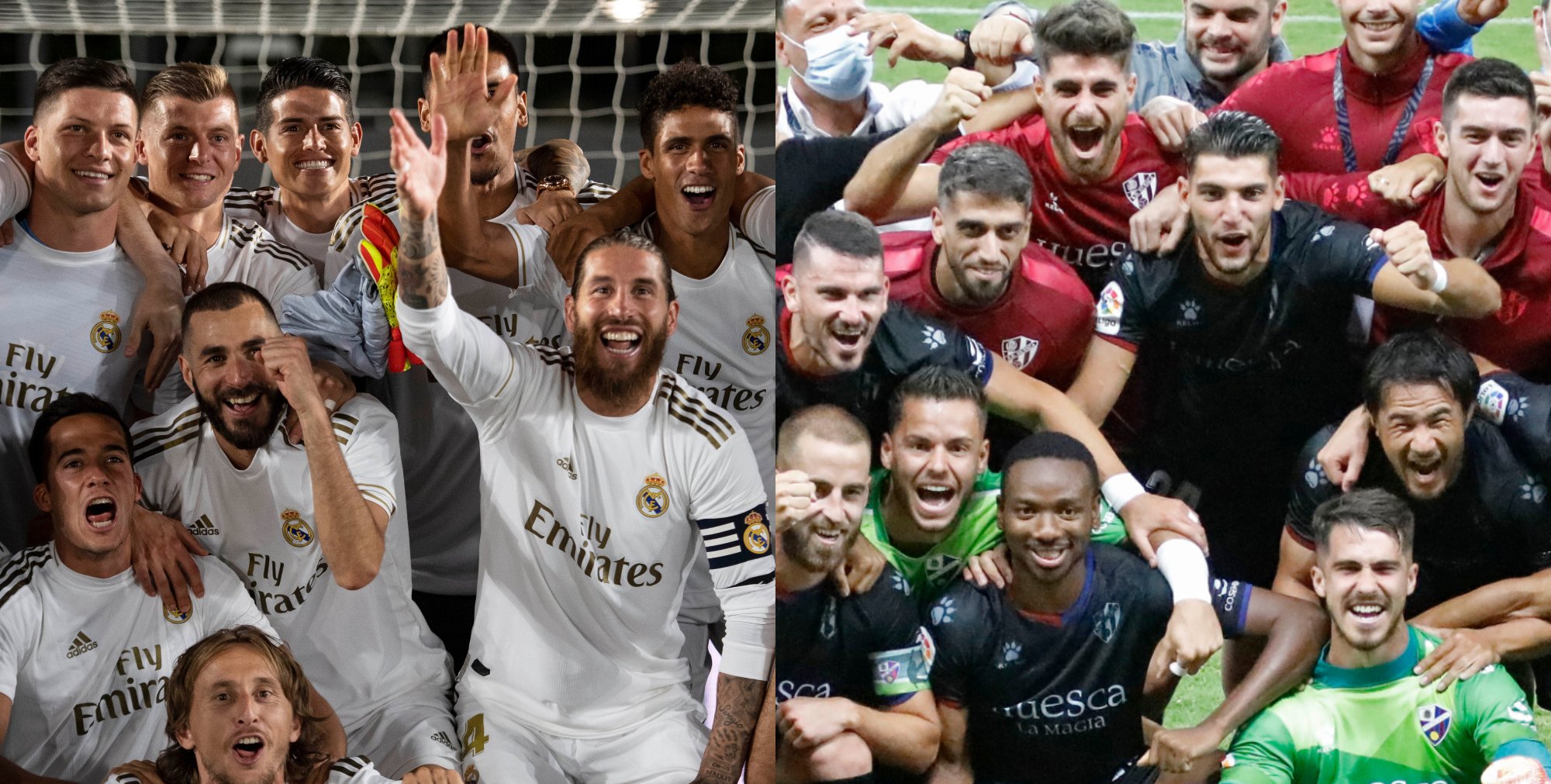 Organiser of LaLiga has sent congratulatory messages to Kelechi Nwakali’s SD Huesca and Real Madrid after they were crowned champions of the Spanish first and second divisions, Completesports.com reports.

Cristo Gonzalez scored the winning goal for Huesca in the 73rd minute after he was set up by Sergio Gomez.

Nwakali who captained the Golden Eaglets to win the 2015 FIFA U-17 World Cup in Chile, was on for 90 minutes in the game.

It was double celebration for Nwakali and his Huesca teammates as they had already gained promotion back to the Spanish top flight.

Huesca finished top of the table with 70 points from 42 games.

Madrid were crowned champions for the first time since 2017 which was their 34th title, following a 2-1 win against Villareal.