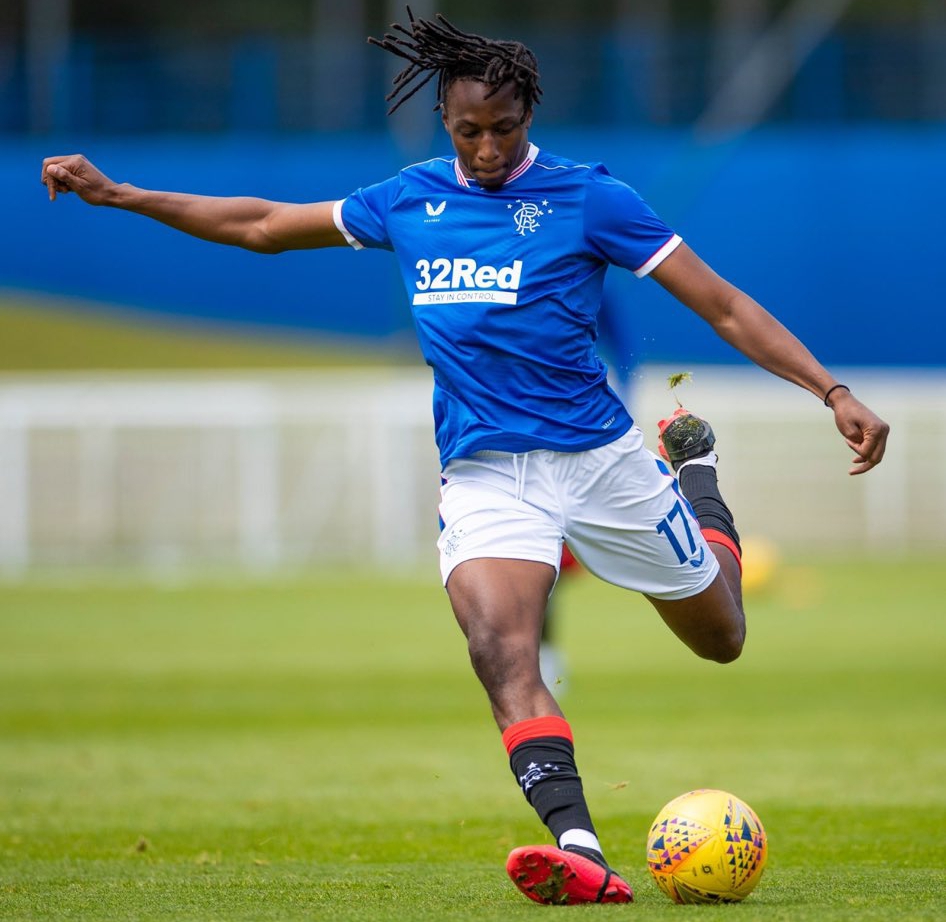 Rangers midfielder Joe Aribo has revealed that he did not meet his own expectations in his first season at Ibrox.

Aribo joined Rangers in he summer of 2019, penning a four-year deal at Ibrox after leaving English Championship club Charlton Atheltic; Steven Gerrard personally convinced him to make the move to Rangers.

The Nigeria international quickly
became a key man under Gerrard, who handed him regular game time and was glowing in his praise. The 23-year old revealed he has experienced a few ups and downs during his stay at the club, but is happy to be at Ibrox.

However, Aribo feels he did not live up to the expectations he set for himself at Ibrox in his debut season, but is aware of the nature of football and insisted overall he has had a good first year.

“I’d say I had a few ups and downs but as a whole I really enjoyed every minute of it,” Aribo told Rangers TV.

“Because you know that’s how football goes you have your ups and downs anyway.

“I’d say I didn’t really hit the heights I wanted to, stats and number wise. But altogether, it was a good year”

Aribo made 27 appearances in the Scottish Premiership last season, scoring three goals and registering three assists, and will be looking to hit the ground running when the new campaign kicks off in August.