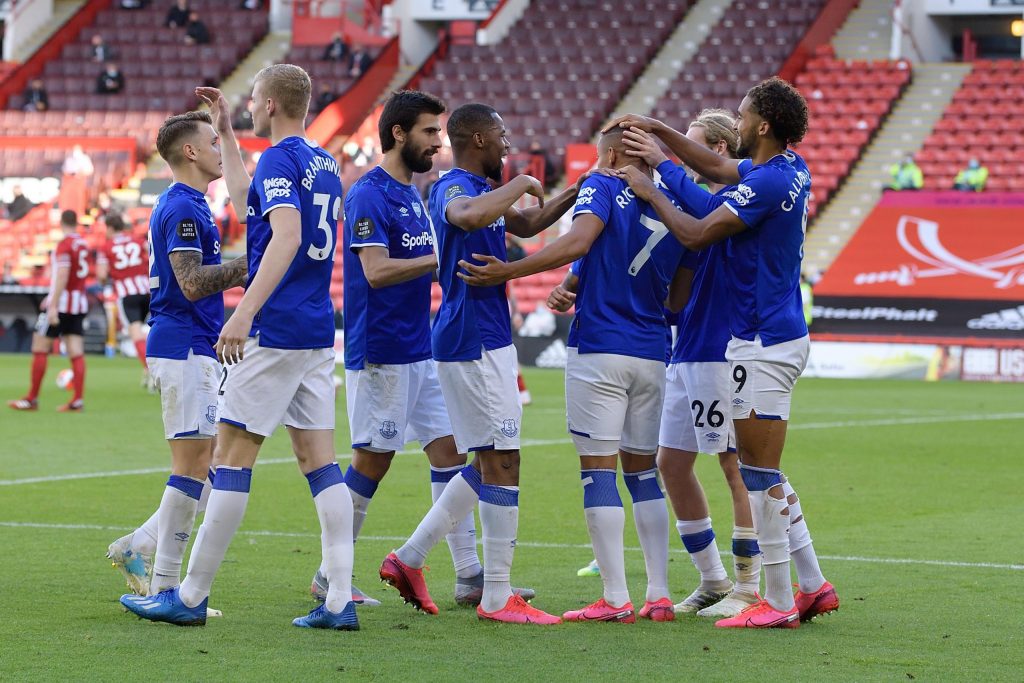 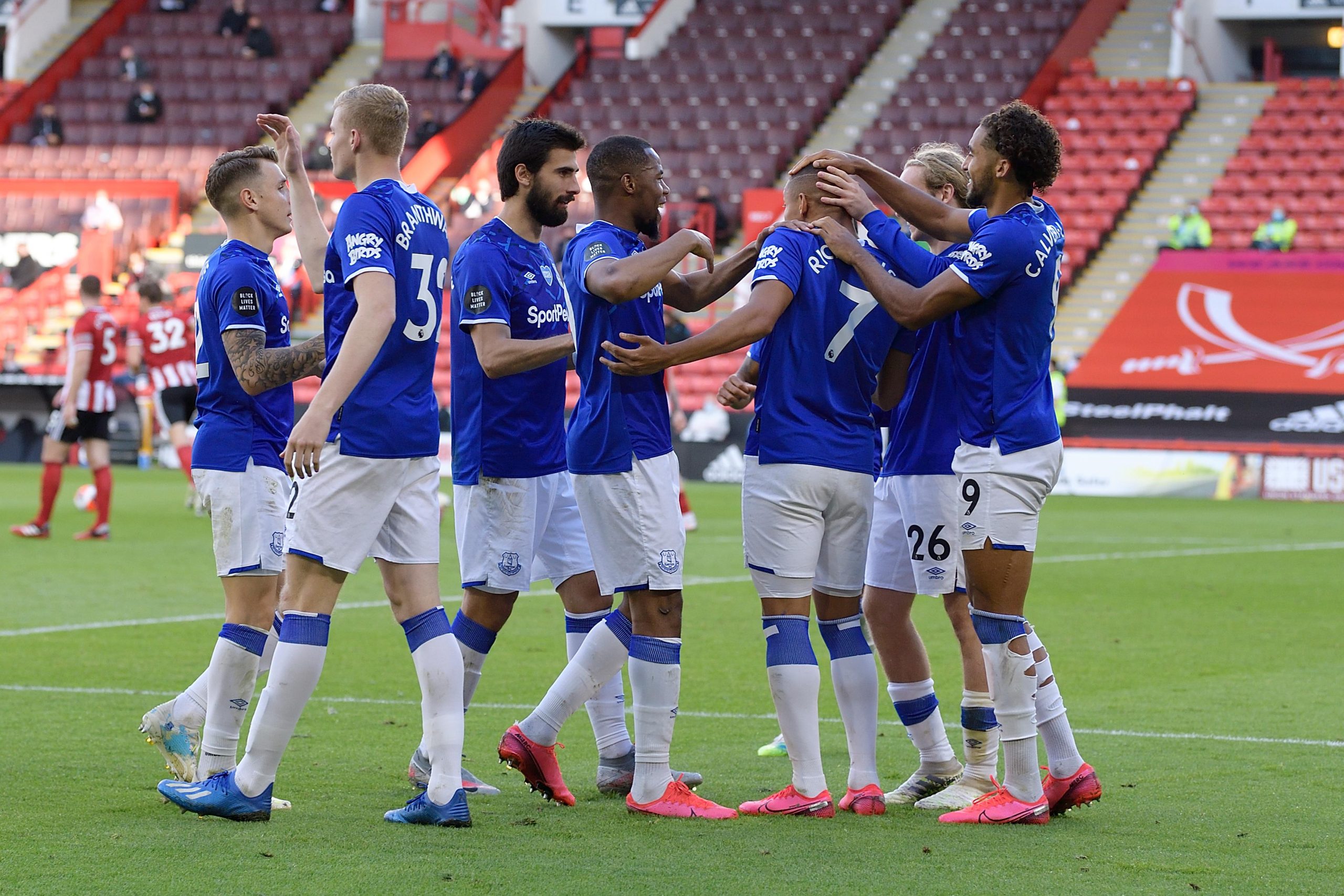 Alex Iwobi was an unused substitute for Everton who ended their winless run following a 1-0 win at Sheffield United in Monday’s Premier League game, which dents their hopes of European qualification next season, Completesports.com reports.

Going into the game Everton had failed to win their last four consecutive games (two defeats and two draws).

Brazilian forward Richarlison was the hero for Everton on 46 minutes after heading home Gylfi Sigurdsson’s free-kick.

It is a huge setback for Sheffield’s European qualification hopes, as a win would have move them to seventh place just a place from the Europa League qualification spot.

The Toffees are now 11th on 49 points while Sheffield are in eight position on 54 points in the league table.

Richarlison’s opener was Everton’s 1400th Premier League goal, while only Manchester United (321) have scored more headed goals in the competition than the Toffees (316).

Also, the result means Everton manager Carlo Ancelotti has never lost a Premier League game against a newly promoted side in 15 previous such matches (W11 D4) which is the most any manager has faced promoted clubs without tasting defeat in the competition.

Iwobi has made 25 appearances and has scored just one goal in the Premier League for Everton this season.

And in another Premier League game that was played on Monday Newcastle United held Brighton and Hove Albion to a 0-0 away draw.