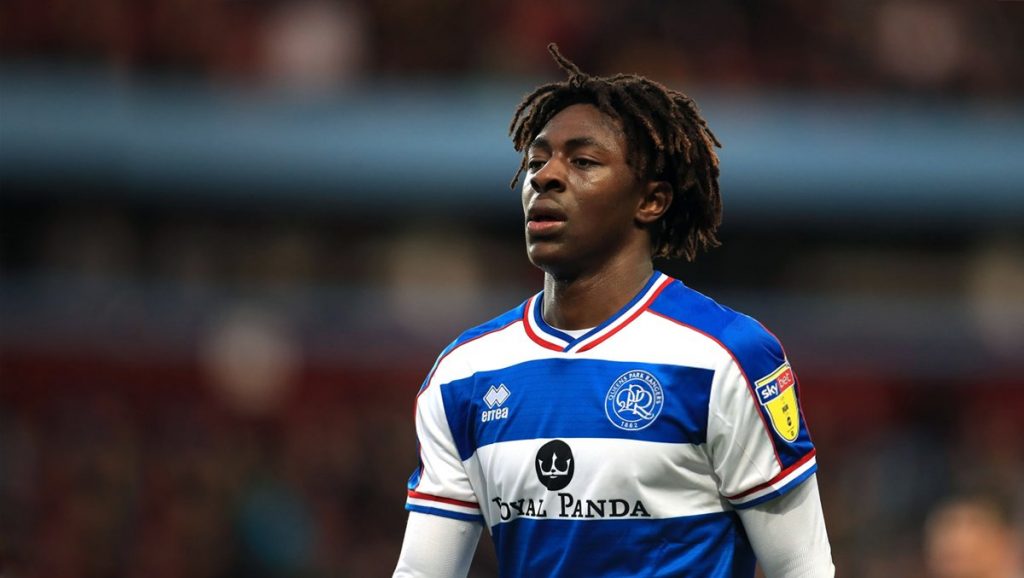 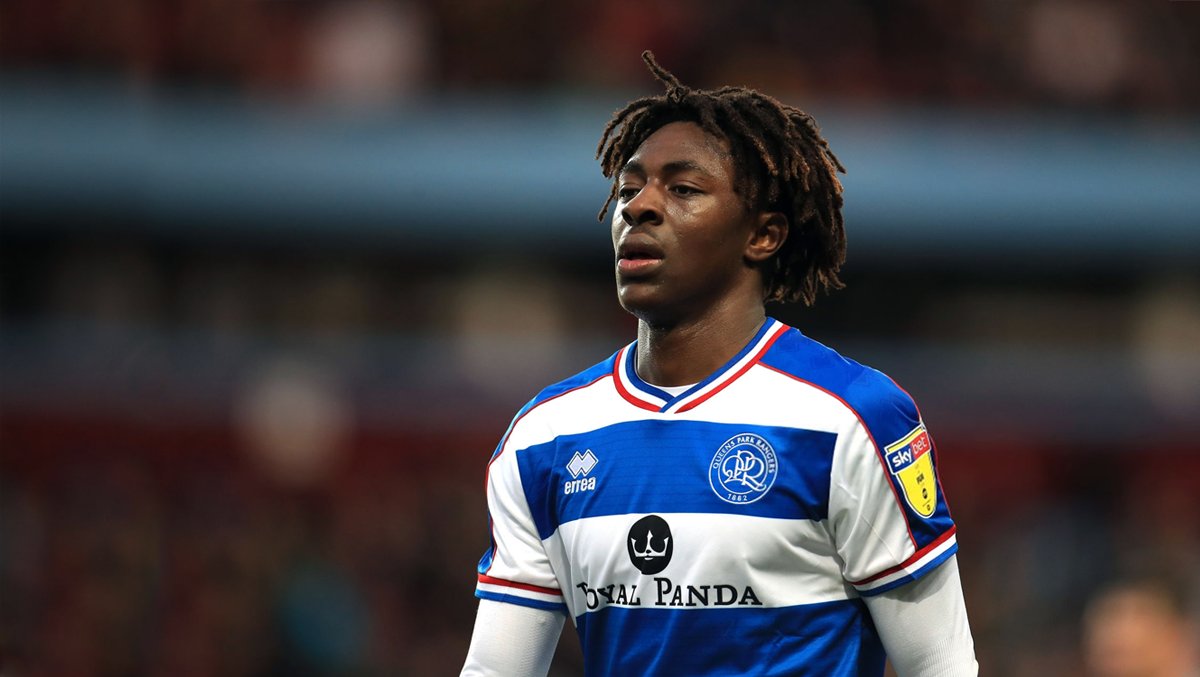 West Ham United manager David Moyes stepped up his interest in Eberechi Eze with scouting trips over the weekend.

The Hammers are one of the many clubs interested in Eze, who has been one of the key performers for
QPR this season.

The midfielder has also been linked with Tottenham Hotspur and Crystal Palace.

Eze has scored 13 goals in 45 league appearances for QPR this season.

Moyes is keen to bring young and hungry players into club over the summer after the London club all but secured their Premier League status with a 3-1 win over Watford on Friday evening.