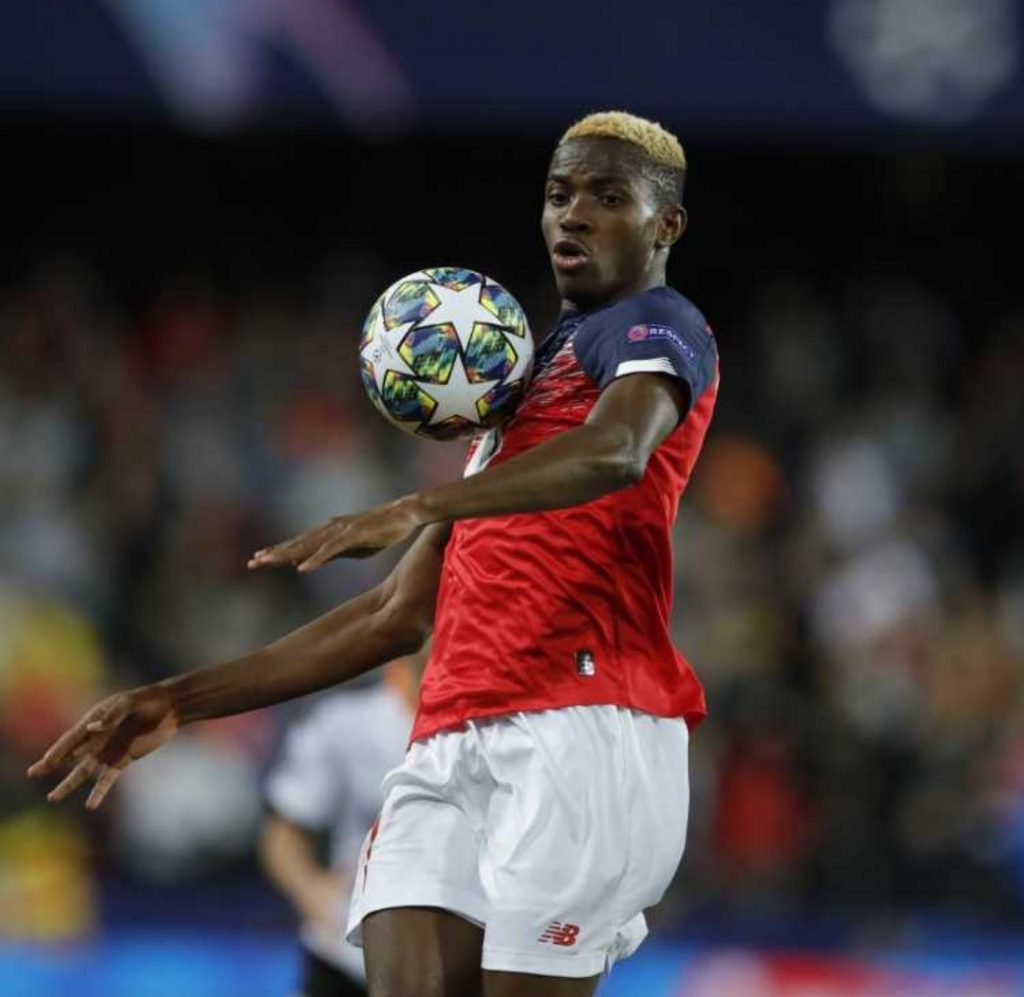 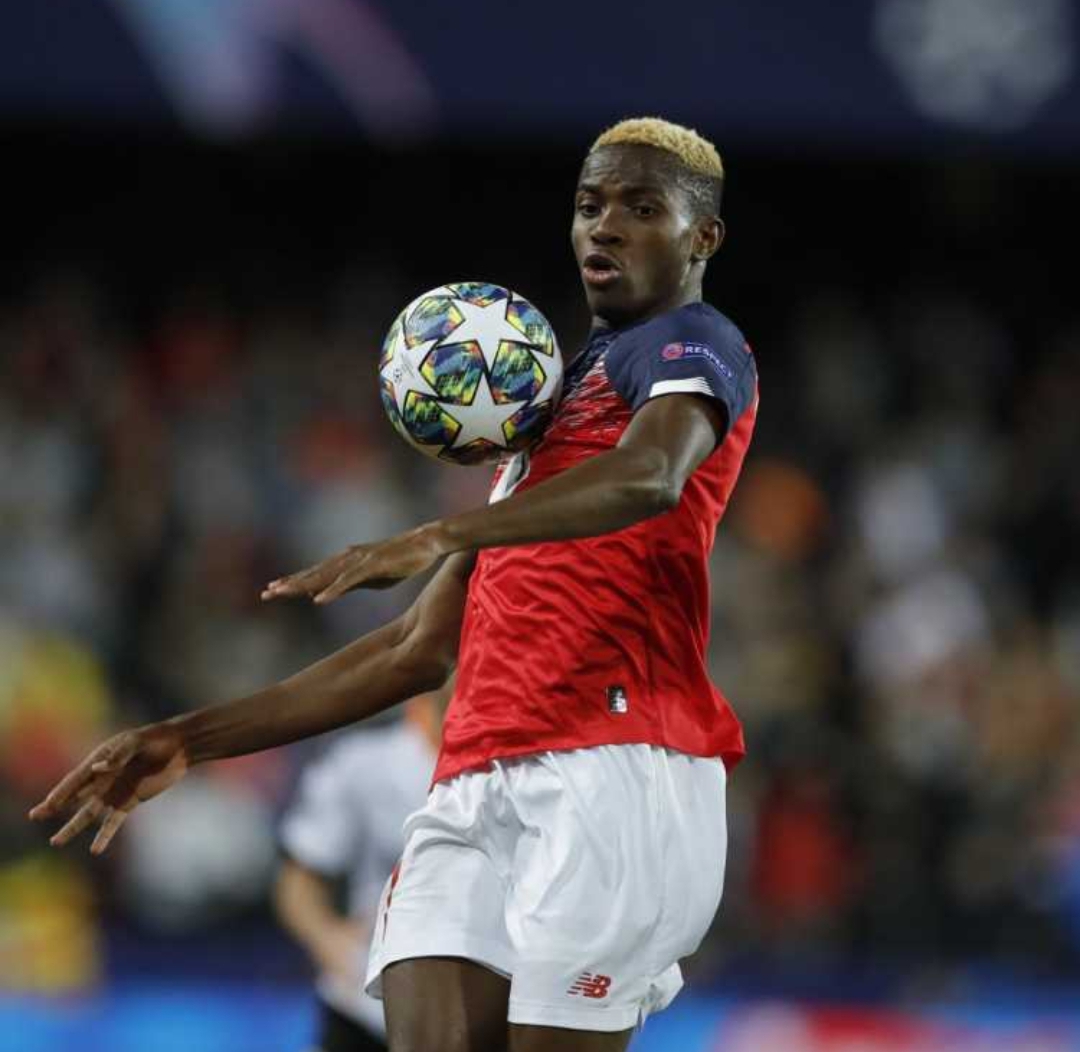 Napoli have made their last move to convince the agent of Liverpool and Manchester United linked Victor Osimhen to accept the proposed contract for his client.

The Serie A side are Osimhen’s preferred destination, but a change of agent has stalled progress on a move and other clubs have spied an opportunity.

Liverpool and Manchester United have expressed their interest in Osimhen, but for now the attacker has been clear that he wants to move to Napoli from Lille.

Now Napoli have made what is their last move to convince Osimhen’s new agent, according to Italian daily, Corriere dello Sport.

Sporting director Cristiano Giuntoli has told Osimhen’s agent, William D’Avila, that Napoli will pay his client €1m extra per year for every year of the proposed five-year contract.

The Italian giants are clear that they will not go any higher for Osimhen. As such the ball is now in the agent’s court to make a decision on whether the terms are acceptable for his client.

And Osimhen’s other suitors will be watching developments closely as they wait to potentiallystep in if a switch to Napoli cannot be concluded.

The 21-year-old struck 18 times for Lille over the course of the shortened season.