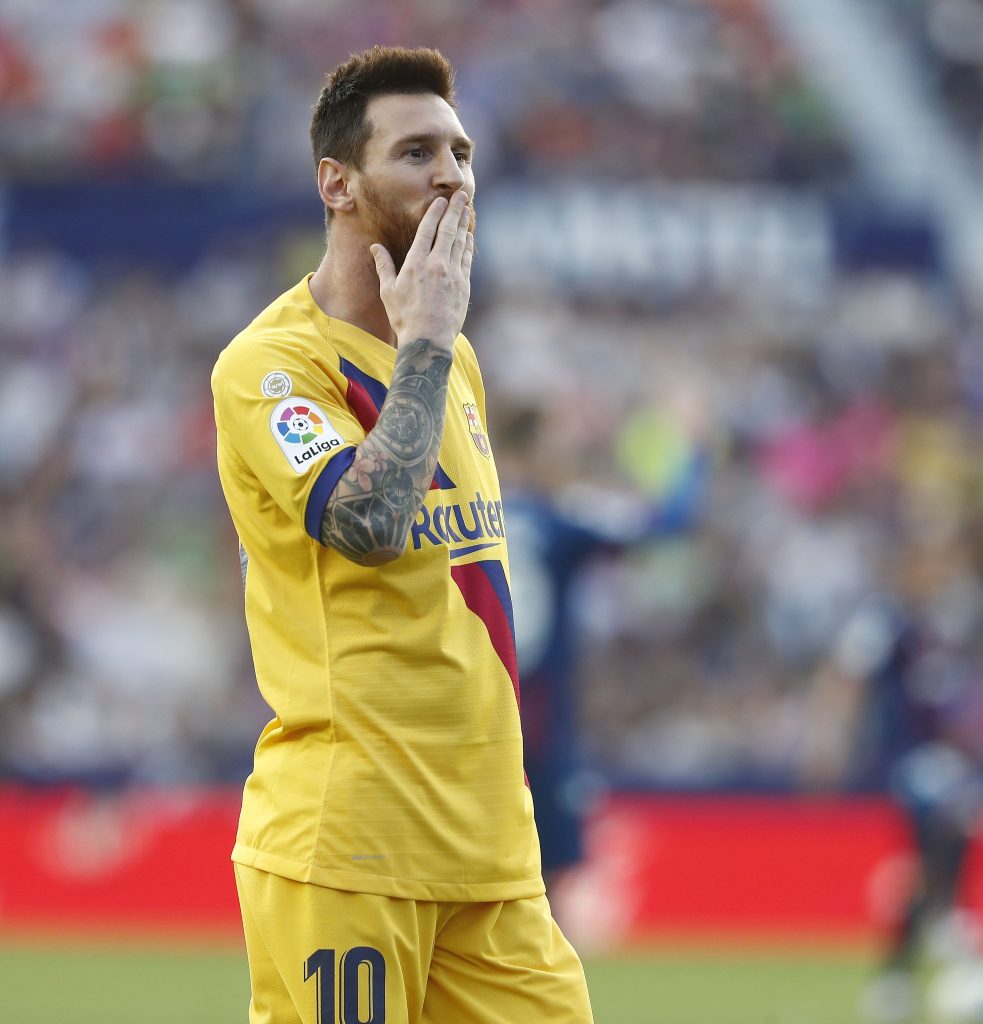 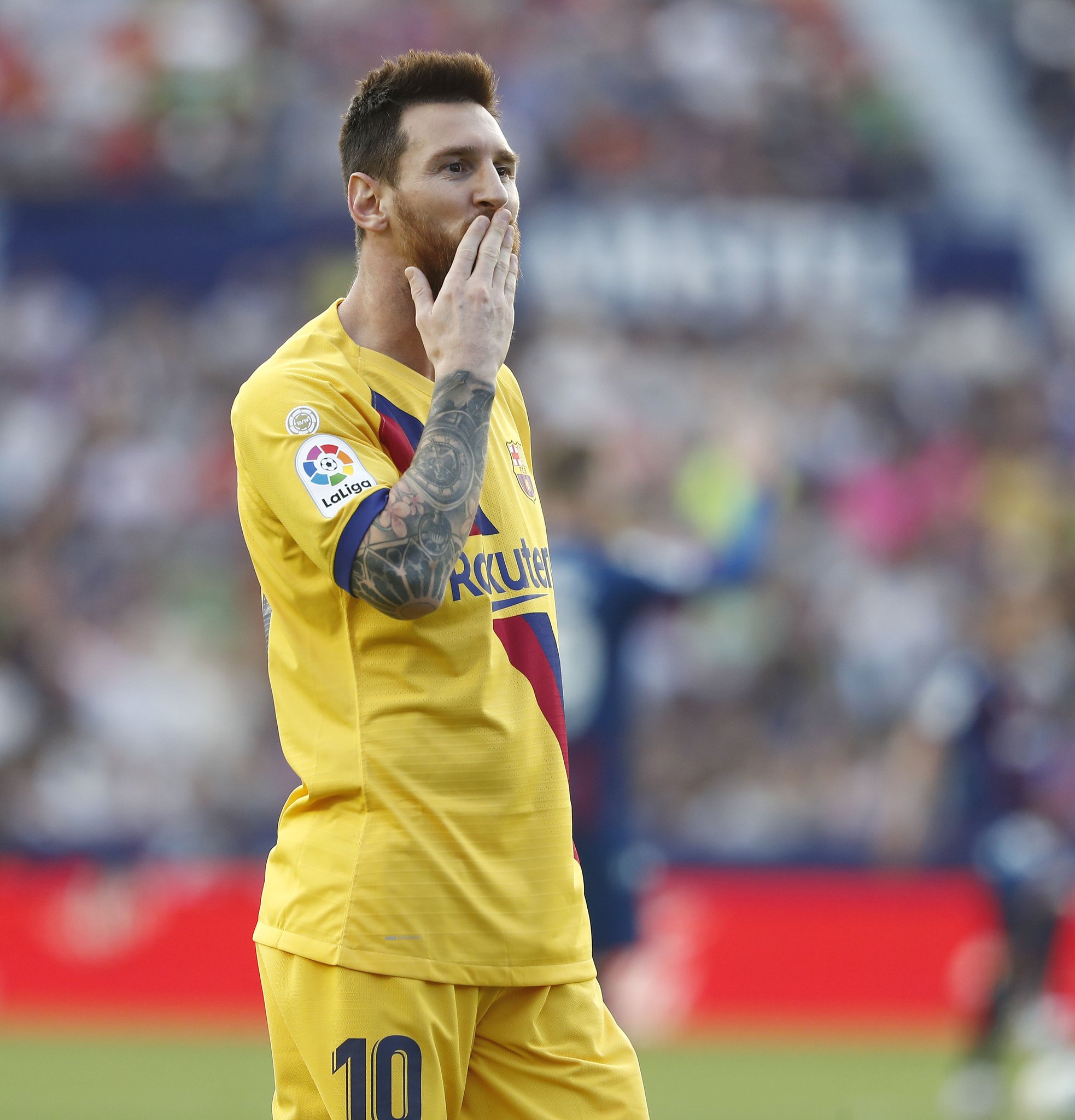 Lionel Messi created a new LaLiga record as Barcelona ended the league season on a high with a 5-0 win at Deportivo Alaves on Sunday.

Messi who bagged a brace in the win provided his 21st assists, overtaking former Barcelona teammate Xavi as the player with most assists in a single LaLiga season.

The Argentine star’s double strikes took his goals tally in this season’s league to 25.

Other scorers for Barcelona were youngster Ansu Fati, Luis Suarez and Nelson Semedo.

Fati opened scoring in the 24th minute, Messi made it 2-0 10 minutes later before Suarez added the third goal on 44 minutes.

In the 57th minute Semedo got on the score sheet while Messi scored the fifth with 15 minutes left.

Barcelona ended the season in second place on 82 points and will now focus their attention on the Champions League.