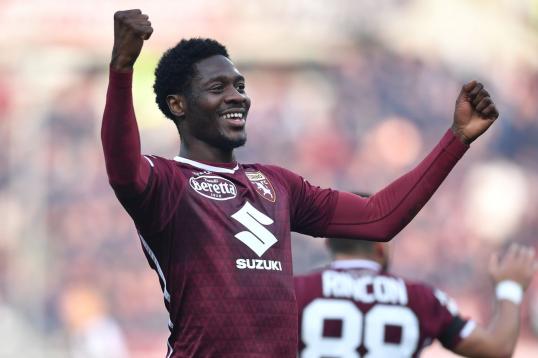 Aina only linked up with Torino on a permanent deal from Premier League club Chelsea last summer.

The Turin-club are willing to allow the 23-year-old leave if they receive a suitable offer.

According to Corriere dello Sport , Napoli are looking to make some new additions to their squad ahead of next season and Aina is one of the players under consideration.

The Blues are particularly impressed with Aina’s versatility as he can play either as a right or left wing-back.

Aina has also been linked with a return to England, with West Ham United and Everton said to be interested in his services.

The defender has featured in 28 Serie A games for Torino this season.