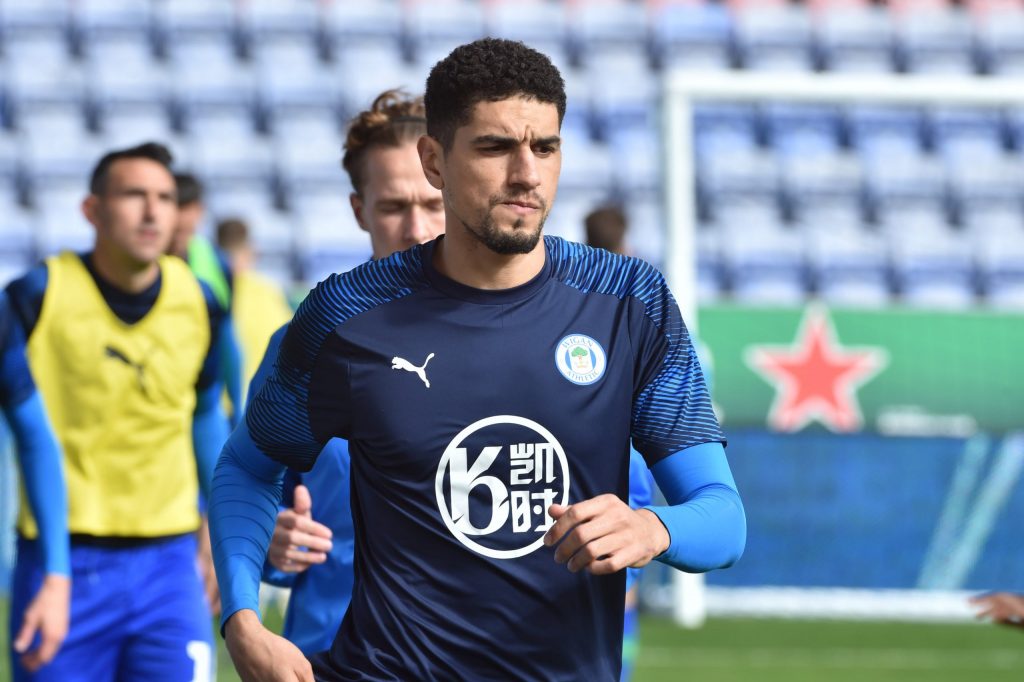 Balogun Disappointed With Wigan Away Draw Vs Charlton Athletic 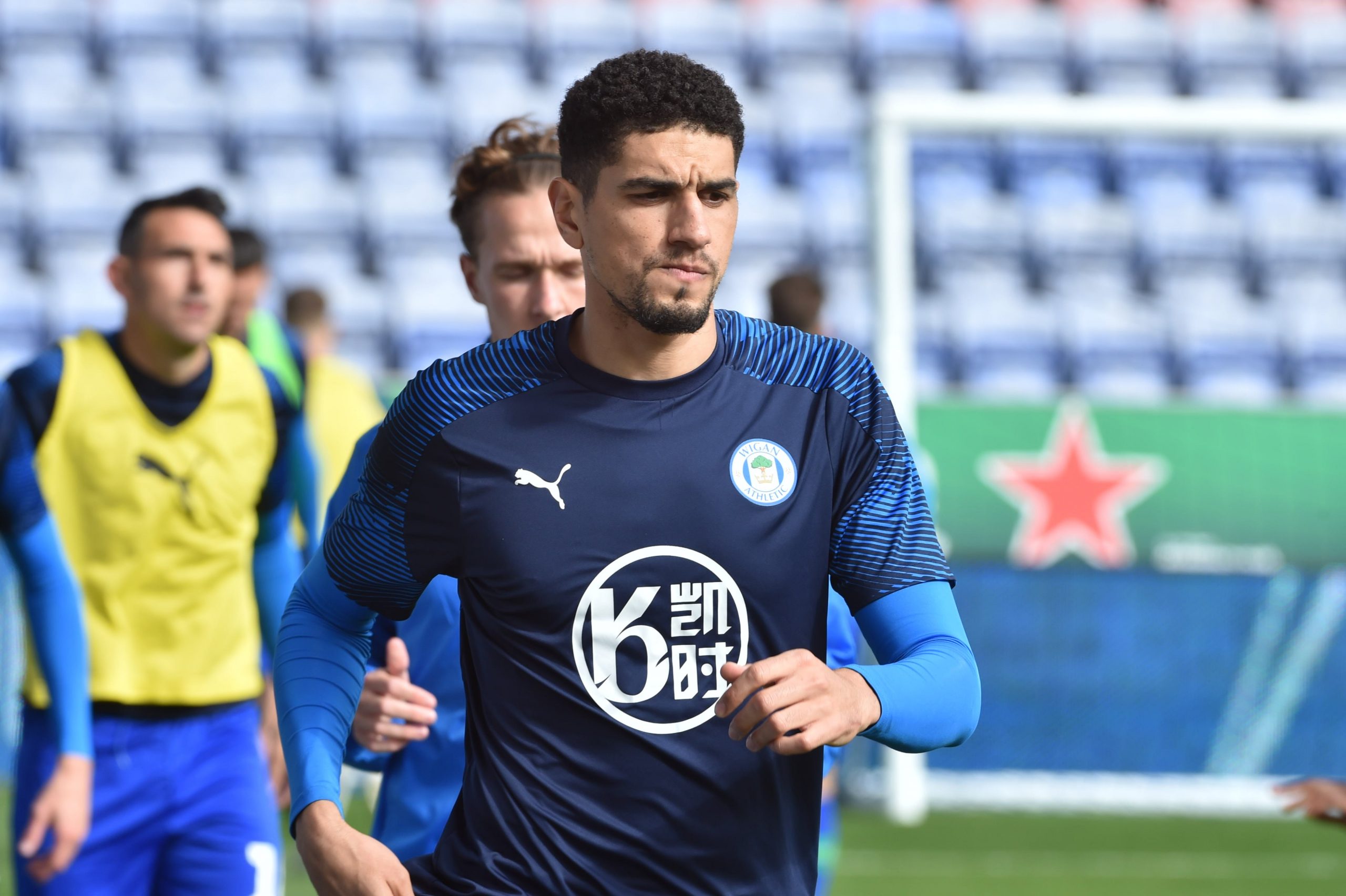 Leon Balogun can’t hide his disappointment after Wigan Athletic were denied a priceless victory away at Charlton Athletic on Saturday afternoon, reports Completesports.com.

The Latics appeared set for all three points after first -half goals by Jamal Lowe and Kieran Dowell had them 2-1 ahead against tbeir relegation rivals.

“Tough one to take. Might not have been the best performance, but I felt like we gave it our all. Just gotta admit that today’s ‘all’ wasn’t enough to get the result everybody wanted,”Balogun tweeted few hours after the game.

“We’ll shake it off and make sure we’re ready to go hard again on Wednesday at the DW.”

Wigan occupy 13th spot on the table with 58 points from 45 games.

Their heads are only above water due to the fact that they have a 12-point deduction hanging over them after the club was placed into administration earlier last month.