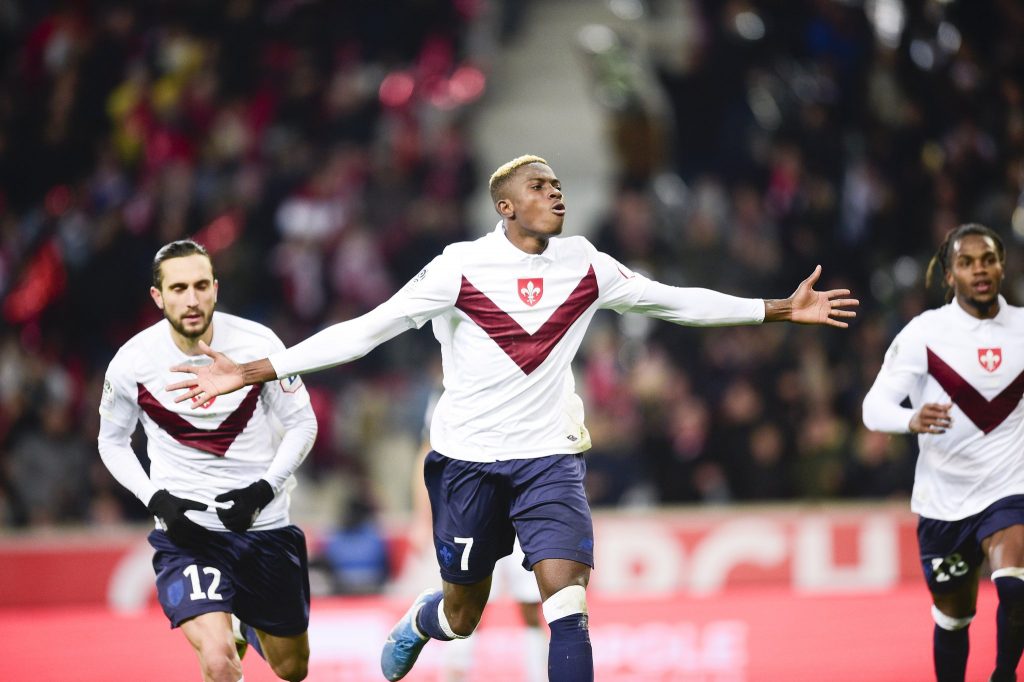 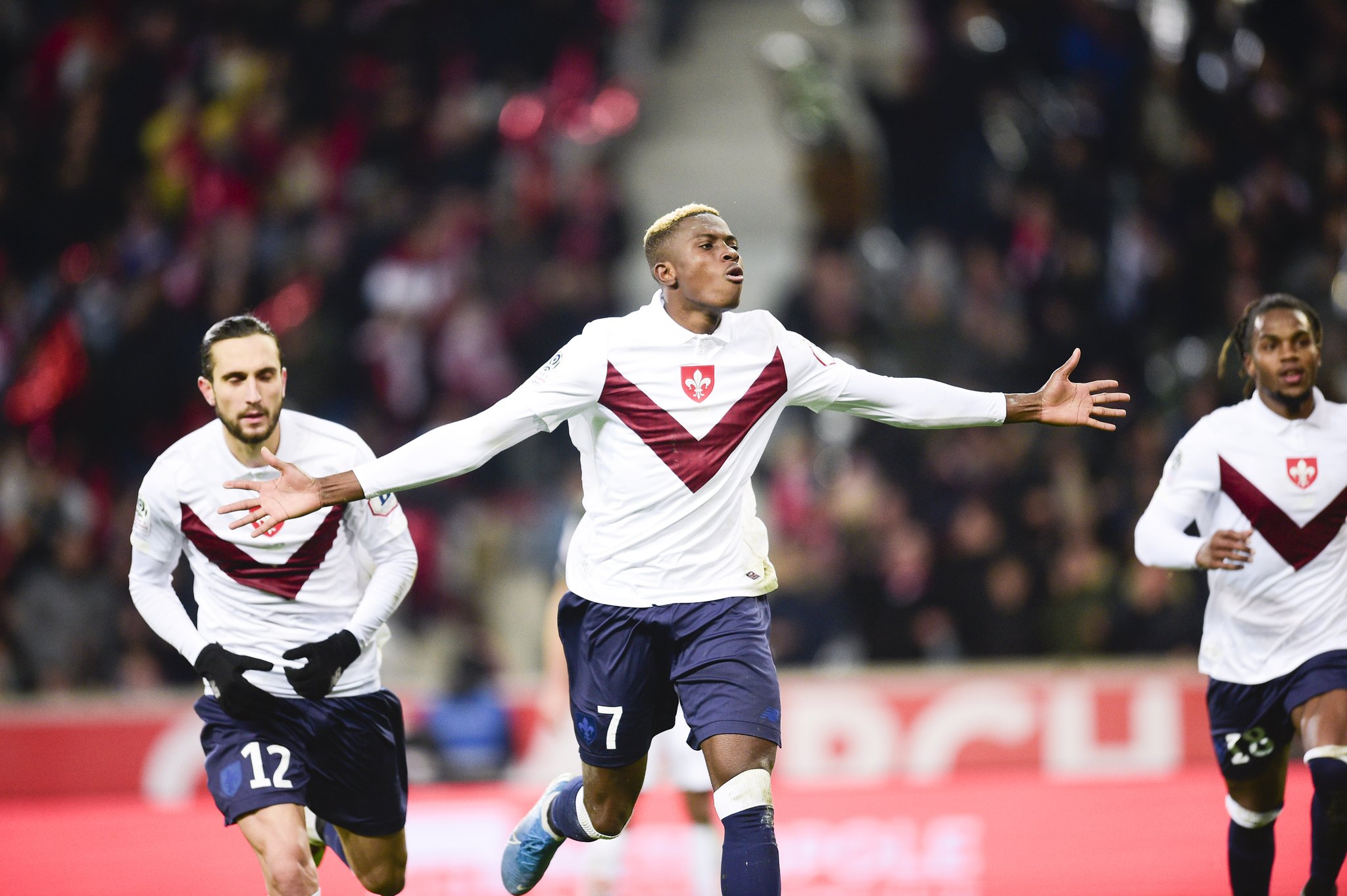 Reports, however, say Liverpool have taken decisive steps’ in their pursuit of Osimhen who was closing in on a move to Napoli with manager, Jurgen Klopp officially asking for the striker. The forward has been in red-hot form for the French side this season and that has sparked interest in him around the whole of Europe.

It had looked like Napoli had won the race earlier this week with reports stating that Osimhen had instructed his agent to close negotiations with the likes of Liverpool as he closed in on Naples. However, there appears to have been a complete 160-degree turnaround on Friday with reports in Italy claiming Liverpool had been in contact again about a potential move.

RAI Sport journalist, Ciro Venerato added to these rumours, stating that Liverpool were still in the race for forward’s signature and were actually ‘in the lead’ for his signature.

He has now followed up those comments and added further hope for any Reds fans who want to see the Nigerian attacking sensation lining
up at Anfield next season.

“New and perhaps decisive steps forward in Liverpool’s purchase of Osimhen,” hè told Calcio Napoli 24. “His new agent seems to have left little margin for the Blue management after a telephone talk.

“There are signs of cosmic pessimism mixed with resignation coming from Castel Volturno. After Pépé, Osimhen seems to have vanished too.

“The change of agent has proven decisive. But we mustn’t forget the past. The boy had
long had doubts about his destination. He dreamt of the Premier League.

“Naples was his alternative choice in the absence of concrete offers. Now that Klopp has officially asked for him, it’s all over.

“The appeal of the European champions, The Reds, is too strong, money aside. There’s not only economic reasons for
Oshimen. The Premier League is the dream of all Nigerian boys.”