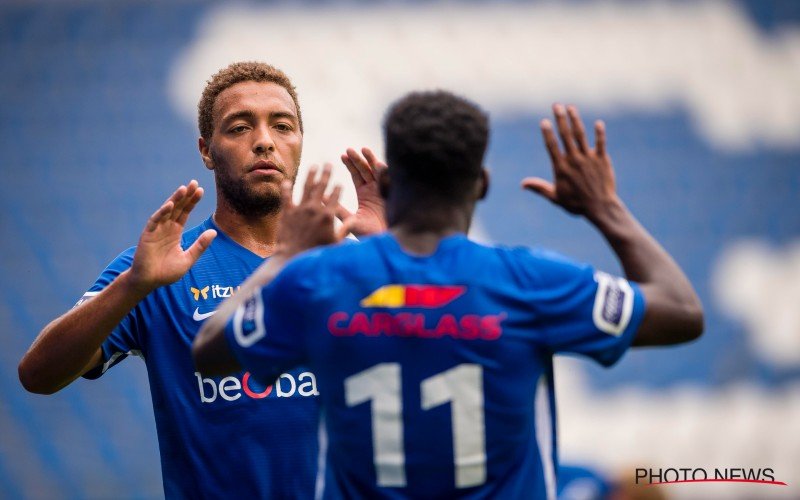 Dessers, who was an half-time substitute scored Genk’s fourth goal of the game.

Theo Bongonda opened scoring for Genk in the sixth minute and doubled the advantage in the 33rd minute.

Omarsson reduced the deficit for Excelsior in the 73rd minute.