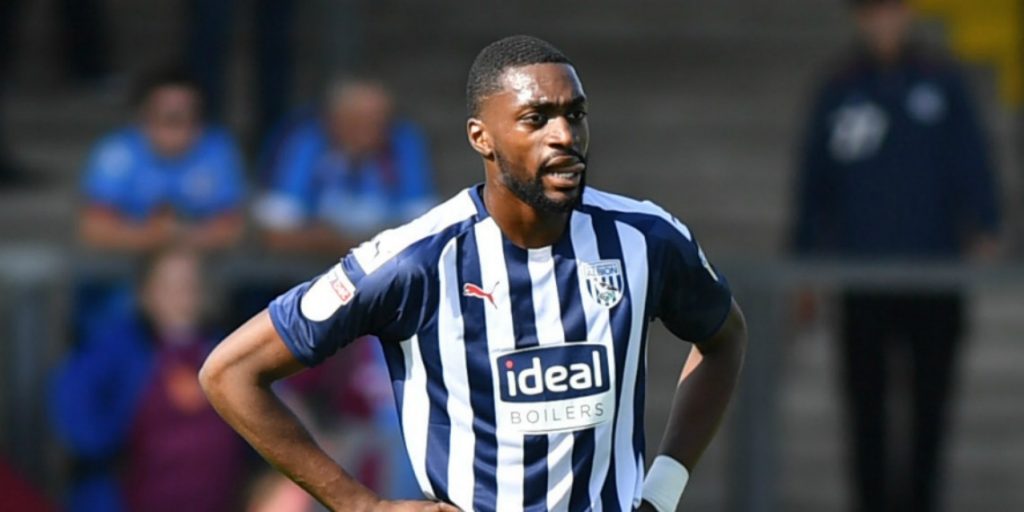 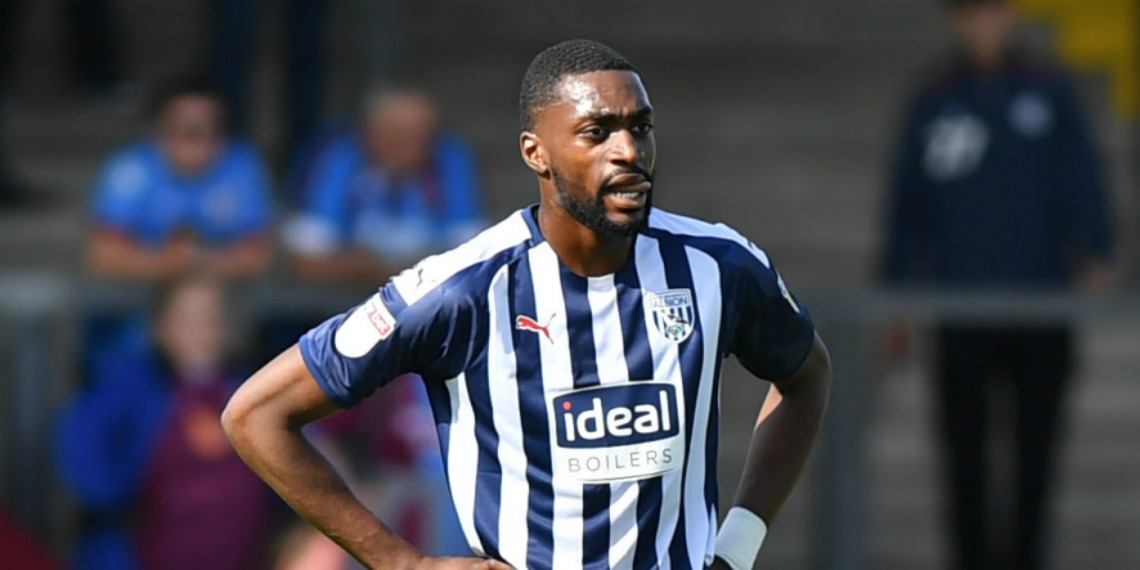 The defeat means Leeds United have gained promotion back to the Premier League since 2004.

Ajayi was in action for West Brom and saw action for 90 minutes but could not prevent his side from losing.

But with four minutes remaining in the game Arsenal’s on loan player Emile Smith-Rowe scored the winner to give Huddersfield the win.

West Brom stay second on 82 points with one game left to play in the campaign.

They would drop from second which is an automatic promotion spot if third placed Brentford beat Stoke City on Saturday.

Their final game of the season is against Queens Park Rangers at the Hawthorns on Wednesday.

Covid-19 is not a glamorous disease, neither is it a hoax – Lagos state…

Man reportedly marries twin sisters, because they can’t live without each other – photos 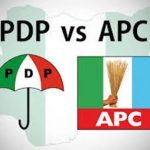 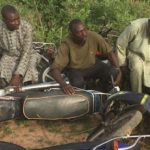 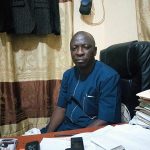