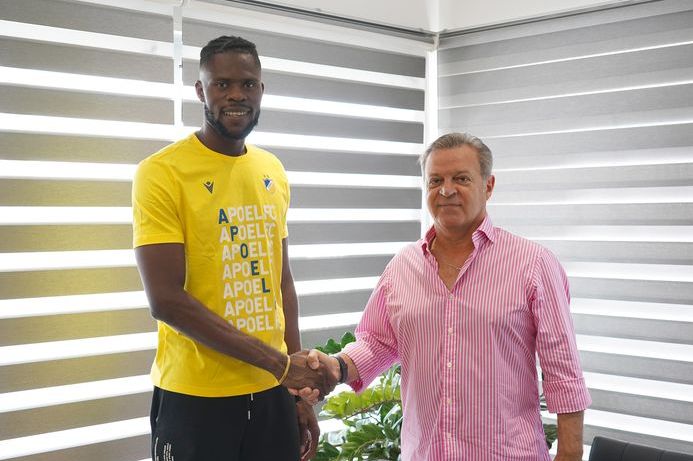 Earlier today, the 21-year-old was officially confimed as a APOEL player, ending his three year association with Deportivo La Coruna.

He suffered a serious injury on international duty with Nigeria last October which cut short his spell at Omonia Nicosia.

“I want to thank this great club for helping me achieve my dreams of being a professional goalkeeper. Thank you and good luck,” Uzoho wrote on his Twitter handle.

He made just two league appearances for the first team.