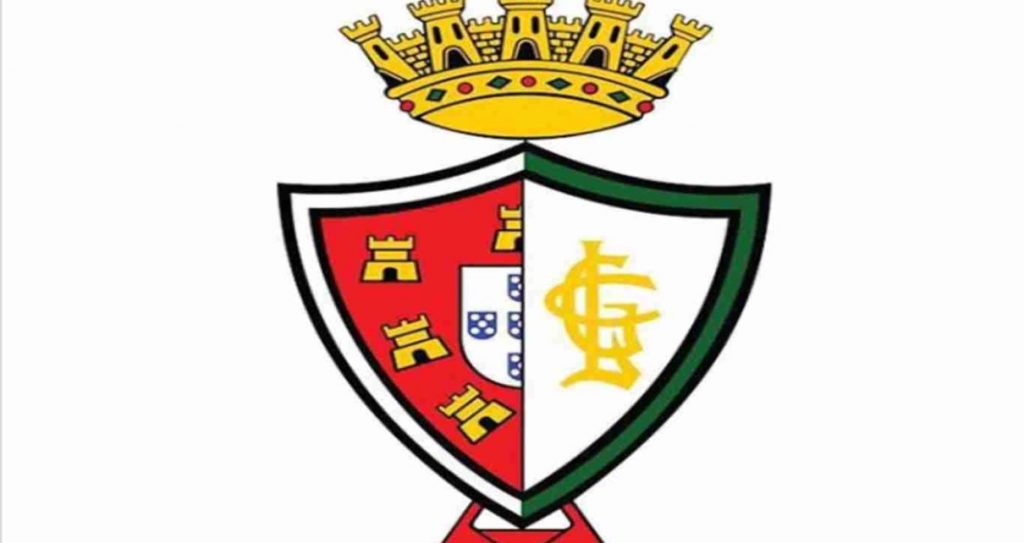 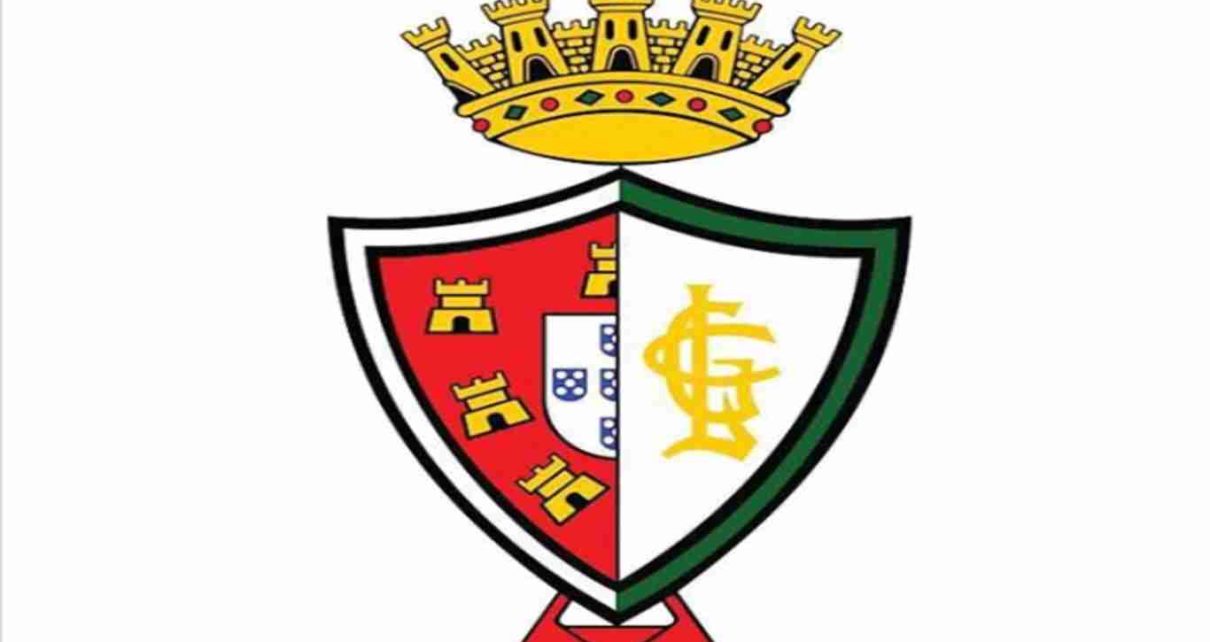 Ede is now the first African woman to own an European football club.
According to a statement on Thursday, Ede has secured 100 percent ownership of Lusitano Ginasio Clube founded in 1911.

The 108-years-old club last played in the Portuguese top-flight division in the 1950’s.

The statement from the club read: “After months of negotiations with different entities, an agreement has been reached with Mrs Nneka Ede, a sports enthusiast and entrepreneur from Nigeria, a country filled with people as passionate and fiery about football as us and which incidentally share the same green and white in their flags, towards the transfer of the ownership of the SAD to the latter that will help us in our mission to take Lusitano to the next level.”

Speaking after acquiring the club Ede said: “I am excited about this opportunity and I hope that this new chapter will deepen the already great sporting relation between Nigeria and Portugal,” she said.

“And to continue with the rich history of Lusitano club and provide a pathway for young talent to develop and shine through.”

The club gained promotion into the top flight and took part in the 1952–53 league season finishing in 7th position in their first ever campaign.

They competed for 14 consecutive seasons in the top flight, its major period of success in the 1950s and 1960s, earning an honorable 5th place in 1956/57, and reaching the semi-finals of the Portugal Cup twice.

After relegation in 1966 the club went through a period of decline, never gaining promotion to the Portuguese top flight and even descending to regional championships.