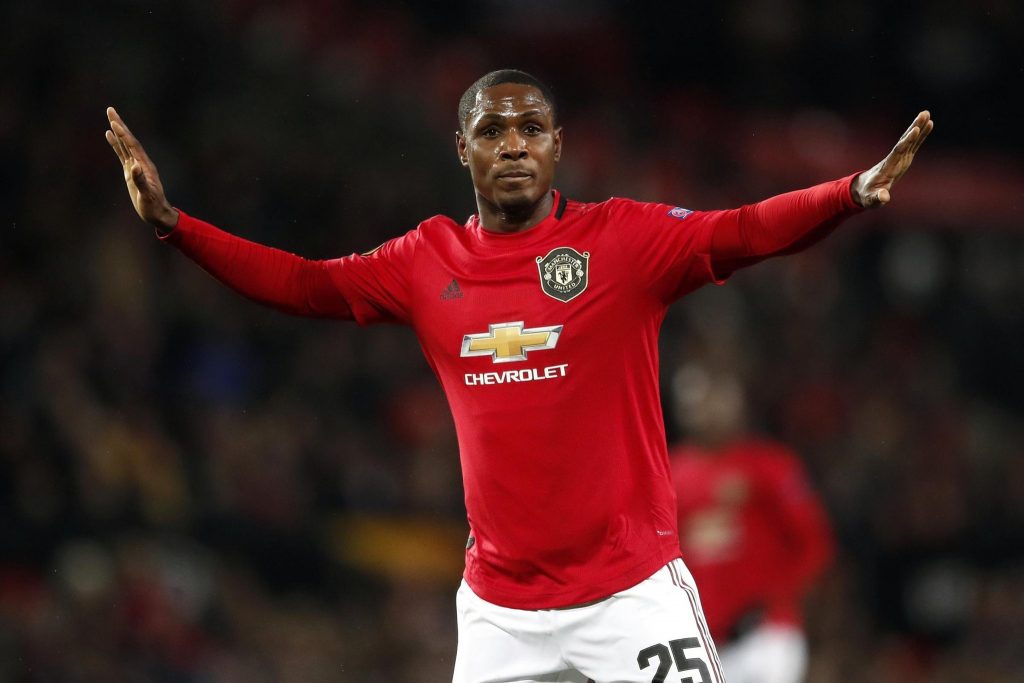 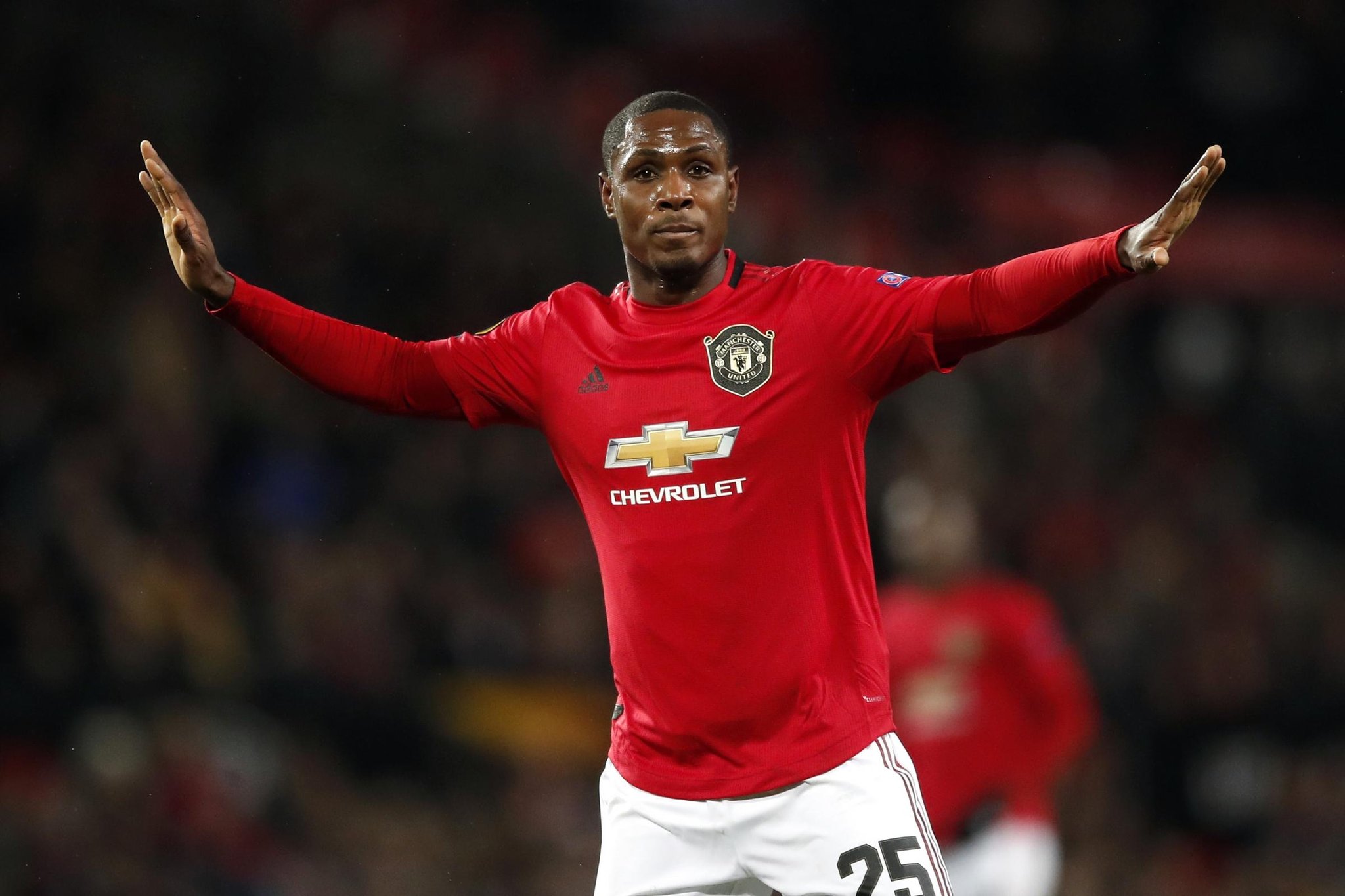 Odion Ighalo was an unused substitute for the second consecutive league game as Manchester United recorded a 2-0 away win against Crystal Palace at the Selhurst Park on Thursday , reports Completesports.com.

Marcus Rahsford and Anthony Martial got the goals for Manchester United in the encounter.

Ighalo has featured in nine league games for United since his arrival on loan from Chinese Super League side Shanghai Shenhua in January.

In Italy, Ola Aina was in action for Torino, who edged out Genoa 3-0 at the Stadio Olimpico Grande.

The 23-year-old has featured in 28 league games for the Turin club this season.

Victor Moses was unused substitute in Inter Milan’s 4-0 away win against SPAL.

In the LaLiga, Samuel Chukuweze was replaced at half-time by Javi Ontiveros in Villarreal’s 2-1 loss to Real Madrid.

At the San Mames Barria, Kenneth Omeruo was an unused substitute in Leganes’ 2-0 away win against Athletico Bilbao.

Chidozie Awaziem missed the game due to suspension.

In another LaLiga game, Ramon Azeez played for 14 minutes in Granada’s 2-1 away wn at Real Mallorca.