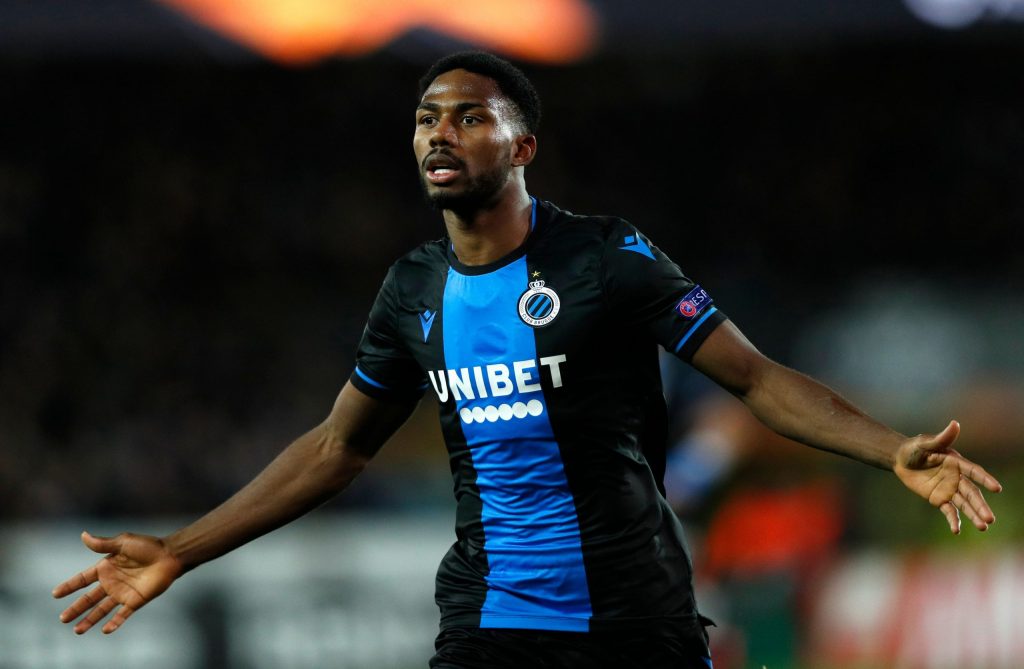 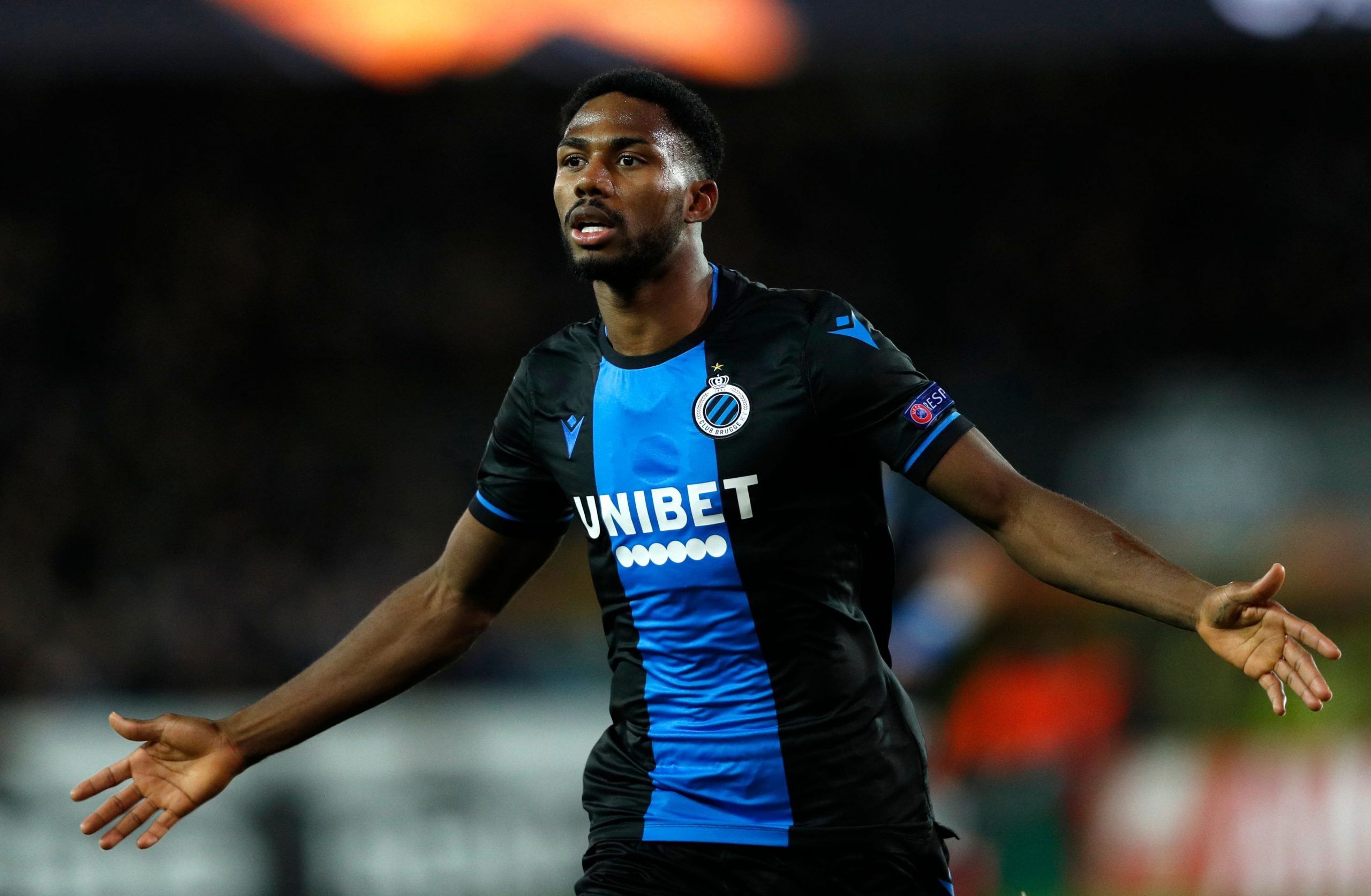 The new home kit was unveiled on Thursday and published on the club’s verified Twitter handle with Dennis and Okereke trying it out alongside other teammates.

The new kit carries the club’s famous black and blue stripes, the shirt sponsor, Unibet and also the club’s logo.

Club Brugge were crowned league champions after the season was ended due to the coronavirus outbreak.

It was their 16th league title after landing their first in the 1919/1920 league season.

They will represent Belgium alongside Gent in next season’s UEFA Champions League.

In the season that was cancelled, Dennis scored nine goals, made two assist in 33 games in all competitions for Brugge.

While Okereke scored 11 goals had two assists in 34 games in all competitions.