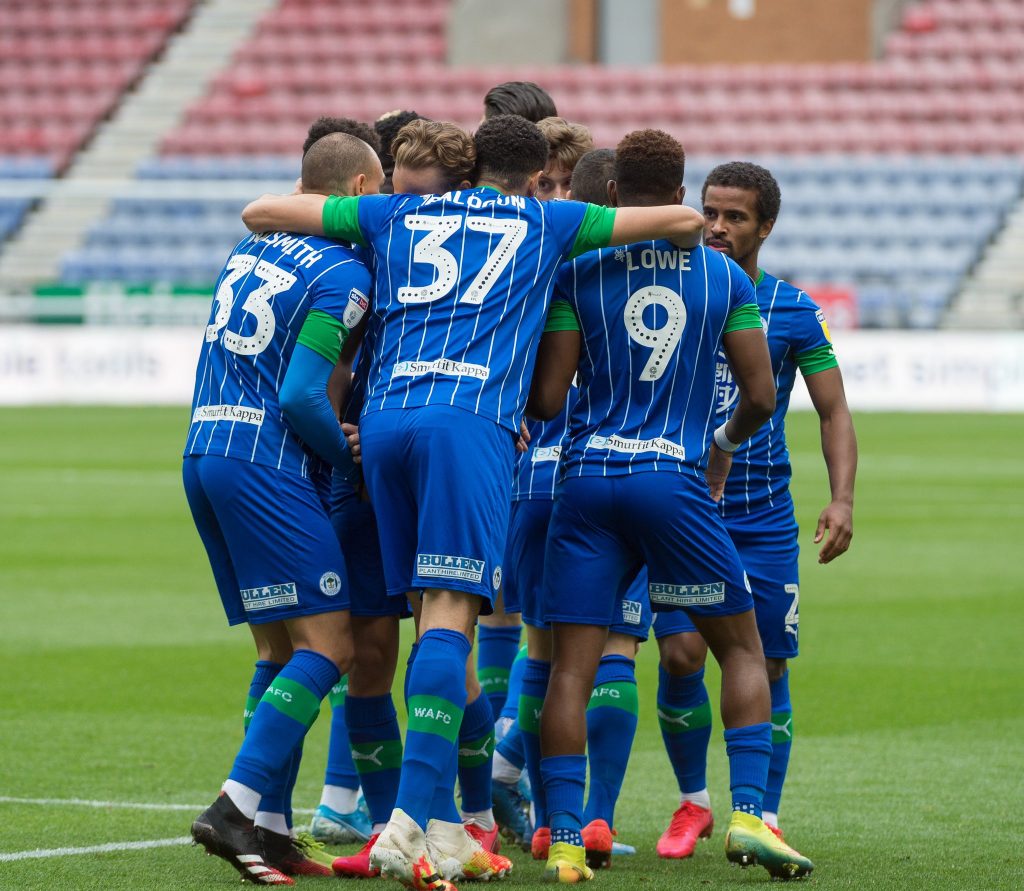 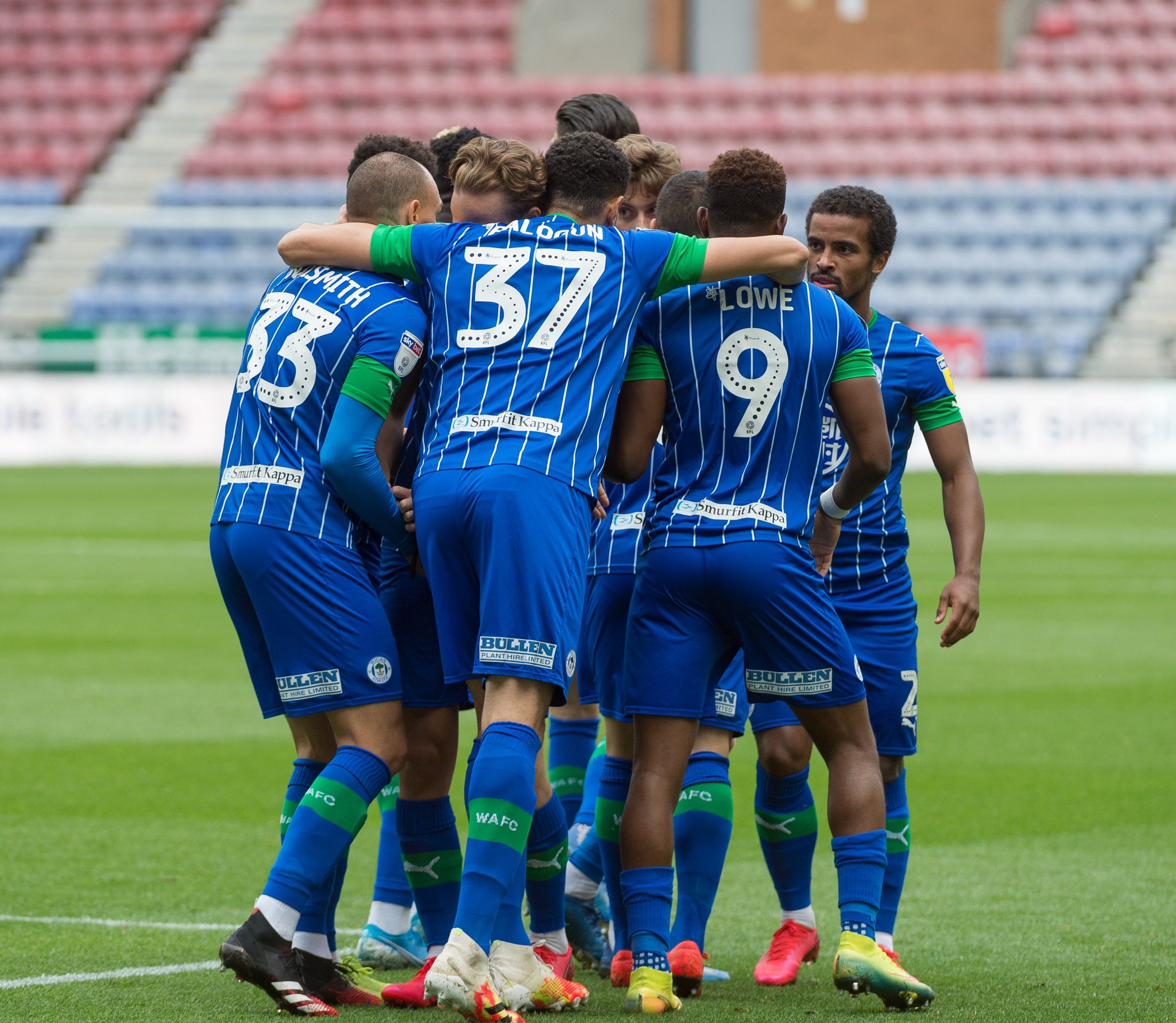 It was Wigan’s biggest league win in history.

The Latics are also the first team to score eight goal plus at home in a single match in the English second tier since Manchester City in November 1987 (10-1 against Huddersfield).

“Back with a bang ? whatever happens: I’m proud & grateful to be part of THIS team at that time! The character of the team is simply amazing & I wouldn’t want to miss it! This win is for everybody working for, supporting and loving this club!” Balogun wrote on his Twitter handle.

Balogun featured for 78 minutes in the game before he was replaced by Alex Dobre.

The win saw Wigan climb to 13th position on 57 points while Hull are in the relegation zone in 22nd spot on 45 points in the league table.

Balogun has made nine league appearances for Wigan after arriving on loan from Brighton & Hove Albion in January. 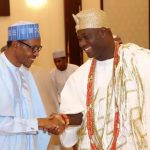