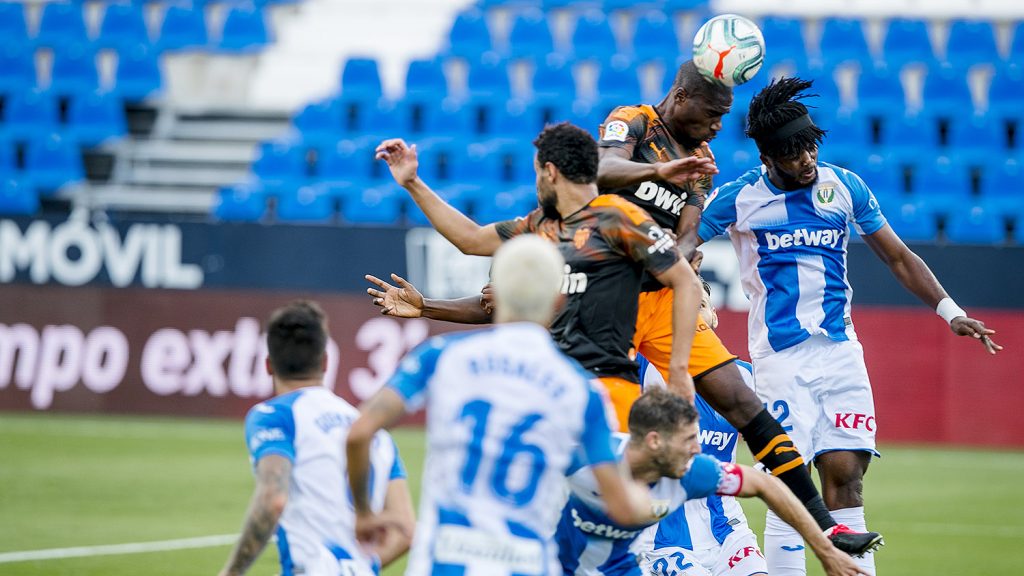 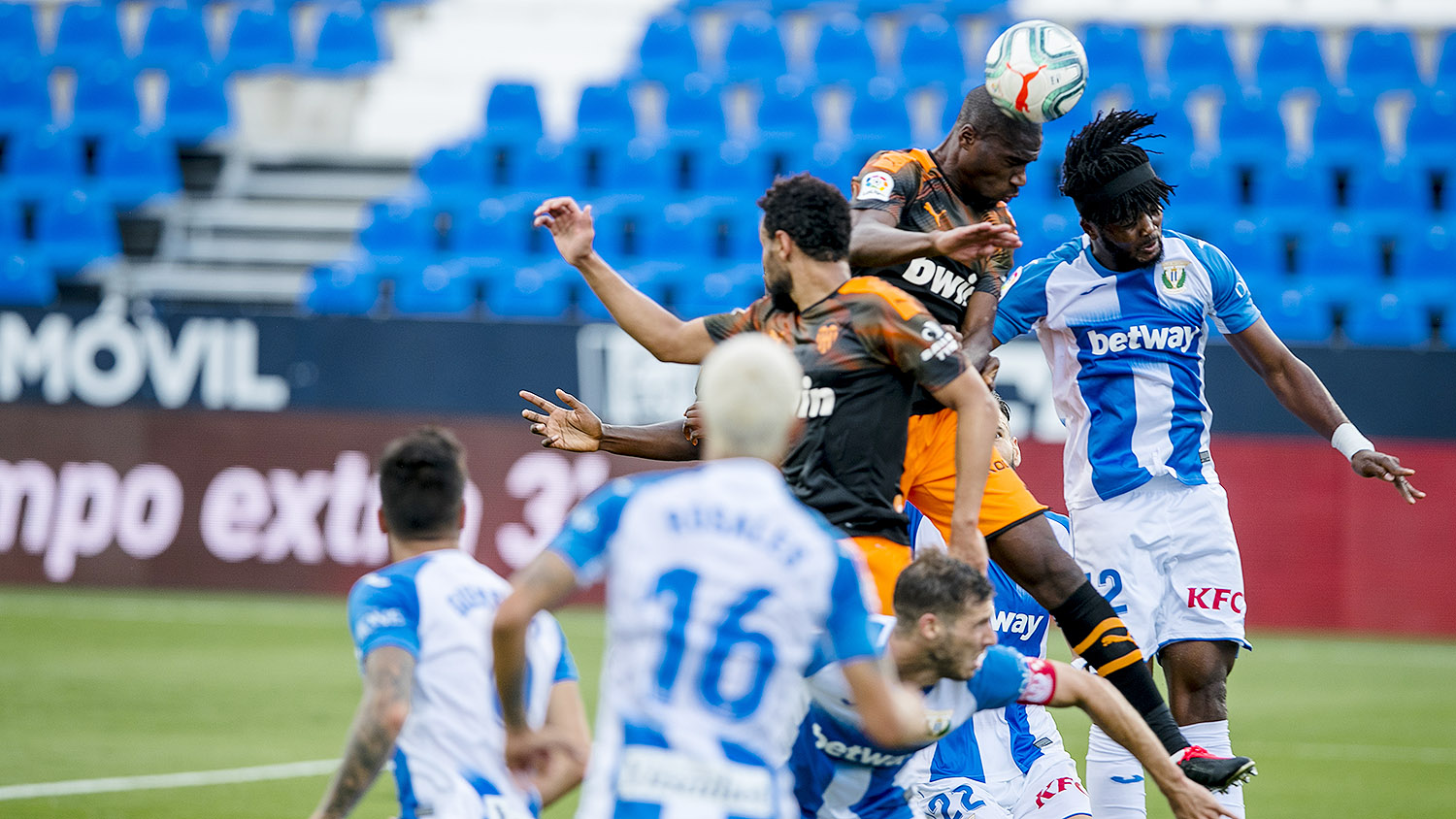 Awaziem produced yet another wonderful display in the colours of Leganes as they earned a vital 1-0 win over Valencia on Sunday to boost their chances of escaping relegation.

With compatriot, Kenneth Omeruo now likely to miss the rest of the season, Awaziem lined up in a compact five-man defence as the hosts extended their unbeaten run to three games.

After a cagey opening game, Leganes were awarded a great chance to take the lead via the penalty spot and captain Ruben Perez stepped up to convert the only goal of the match.

Awaziem who started and finished the Spanish top-flight tie against Valencia earned a game rating of 7 in the match he made five big clearances, won five duels and also
completed 70% of his passes.

The Nigerian international took to the social media on Monday to celebrate the victory, posting on his verified Instagram handle: “Difficult but well deserved 3 points. #Nevergiveup.”

While Awaziem has made 21 starts in 26 league games with seven clean-sheets to show for his efforts, Omeruo has started 22 of 23 games with a goal and five yellow cards to his name.