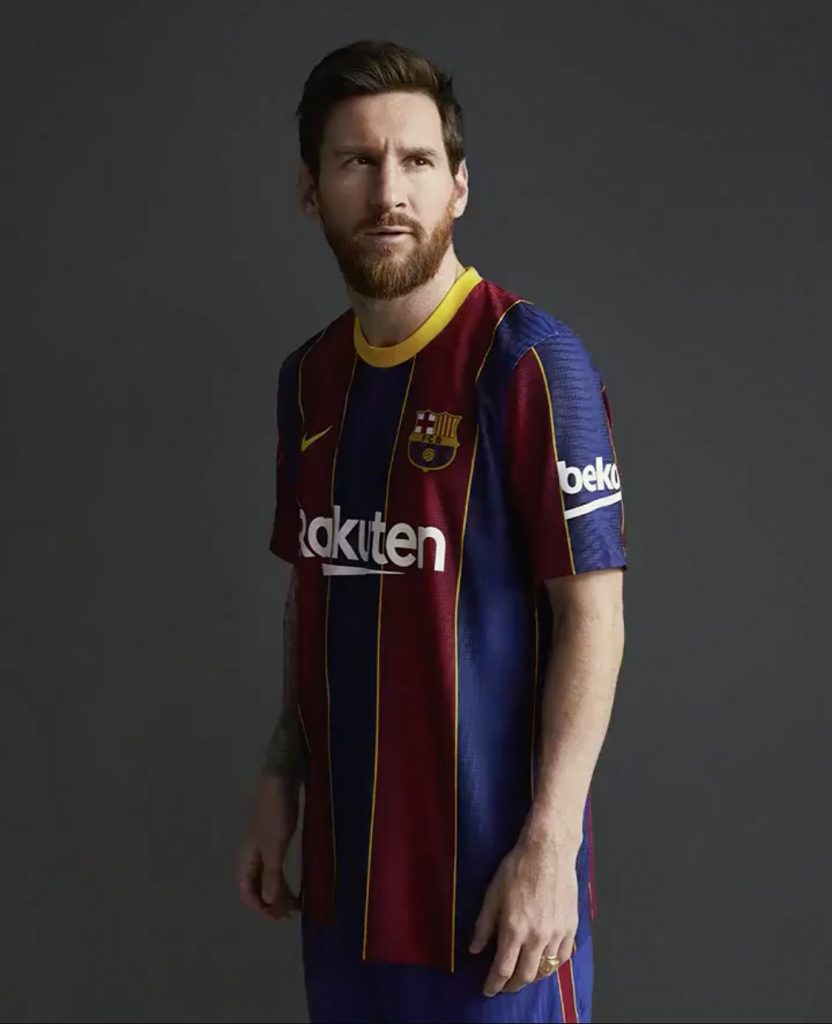 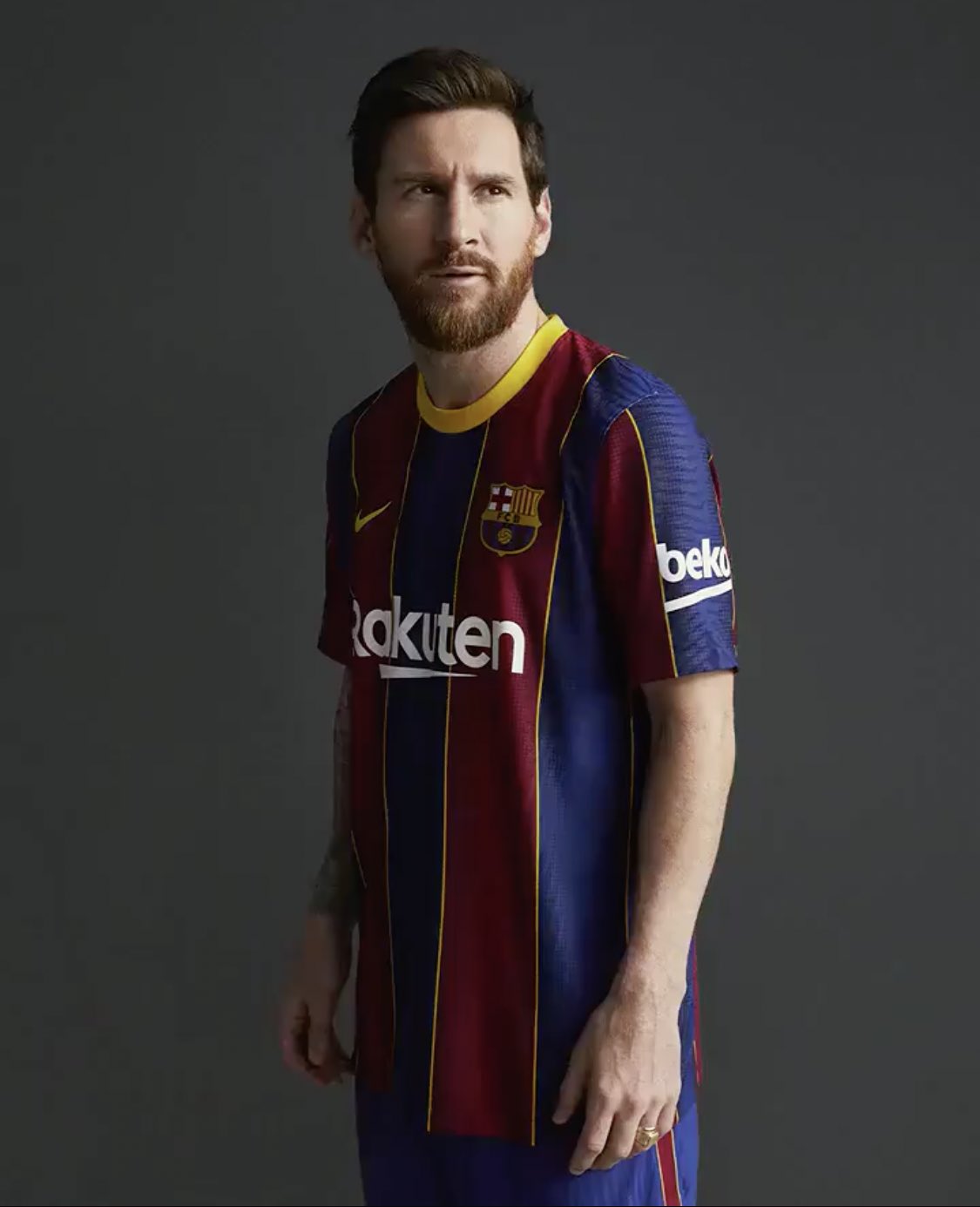 Super Falcons striker Asisat Oshoala was among Barcelona players that modelled the club’s new home kit ahead of the 2020/2021 season.

The video of the modelling by Oshoala and some Barcelona male and female players was published on the club’s verified Twitter handle on Tuesday.

The new home kit bears striking similarities to the strip worn during the 2010/11 season, during which the club won the UEFA Champions League, LaLiga and Spanish Super Cup titles.

The latest design by Nike sees the return of Barca’s famed Blaugrana stripes, enclosed in a gold border, while the gold crew neck collar worn a decade ago also replaces the V-neck cut that has been used in recent seasons.

The front of the kit is adorned by the club’s principal sponsor Rakuten, while Beko feature as the sleeve sponsors on the left arm.

The name of charitable organisation Unicef, who are long-time partners with Barca, is emblazoned on the small of the back.