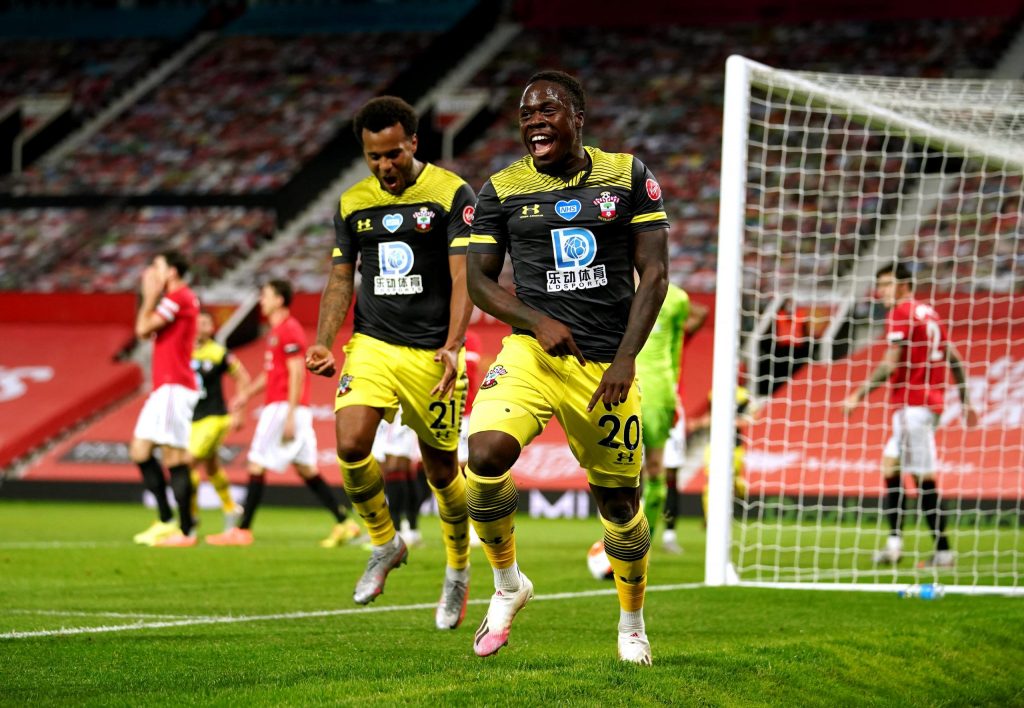 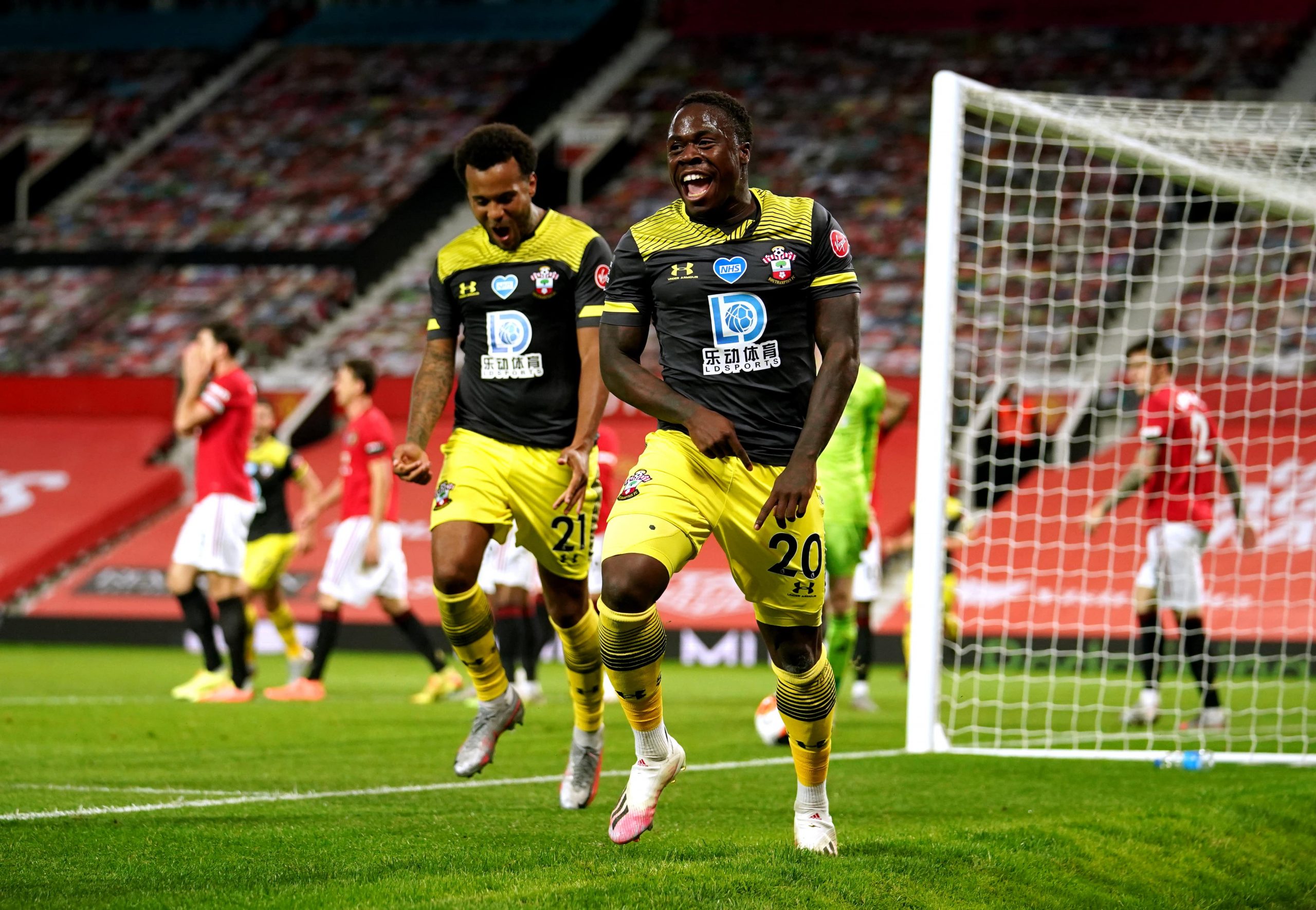 United went into the game needing a win to move up to third place and climb above Chelsea who lost 3-0 at Sheffield United at the weekend.

But it was Southampton who took the lead in the 12 minute through Stuart Armstrong who fired his side ahead at the back post.

In the 20th minute United drew level off a Marcus Rashford left-footed first-time finish into the bottom corner.

But in the 96th minute Obafemi who came on in the 86th minute, turned in James Ward-Prowse’s corner to secure a point for the Saints.

The result means United stay in fifth position on 59 points and Chelsea occupy third on 60 points in the league table with three games left to play.